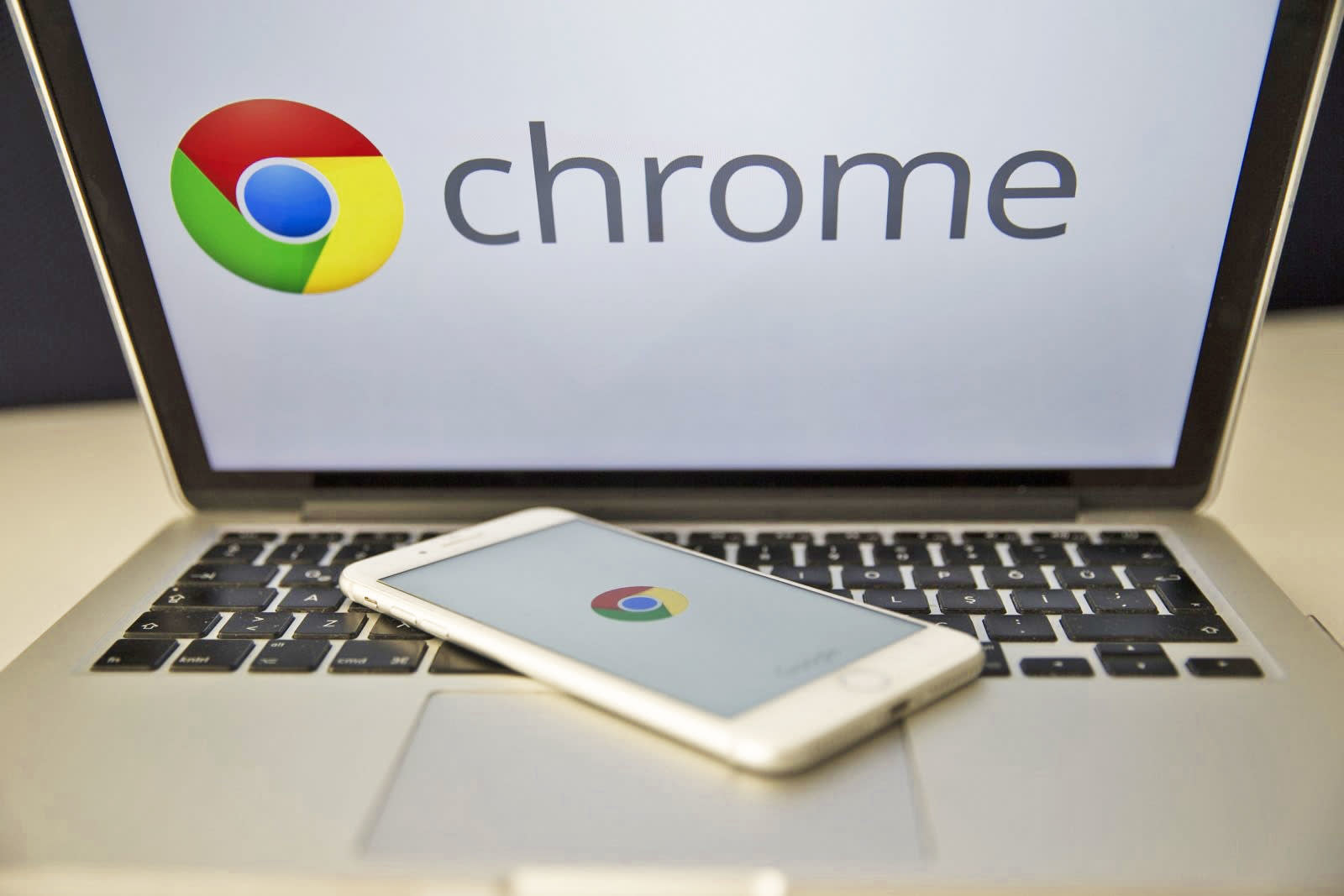 Get ready for productivity to plummet around your office. Chrome 70, the latest version of Google's browser, enables a picture-in-picture feature that will let you keep videos in a floating window that will follow you around -- though it will require developers to support it.

For a look at how picture-in-picture works, fire up Chrome (make sure you're running the most recent version) and head over to YouTube. When you start to play a video, right click twice until a Chrome dropdown menu shows up. Select the "Picture in Picture" option from the menu and the video will open up in a small window that will hover over the top of all other windows -- even if you open another program. You'll have to keep the original tab open to keep the video running, and you can move and resize the window to fit anywhere you're like.

Picture-in-picture mode has actually been available on Chrome for Android for a few months and buried in desktop versions of Chrome since the Chrome 69 beta. The release of Chrome 70 marks the first time the feature has been enabled by default. Previously, you would have manually activate it by going into Chrome's "Flags," where Google keeps its experimental features that can be tested but aren't fully ready for prime time. Now that it's enabled off the bat, it's just a matter of developers adopting the feature and making it available for other media players.

In this article: chrome70, gear, google, GoogleChrome, internet, InternetBrowser, PictureInPicture, services, WebBrowser, youtube
All products recommended by Engadget are selected by our editorial team, independent of our parent company. Some of our stories include affiliate links. If you buy something through one of these links, we may earn an affiliate commission.