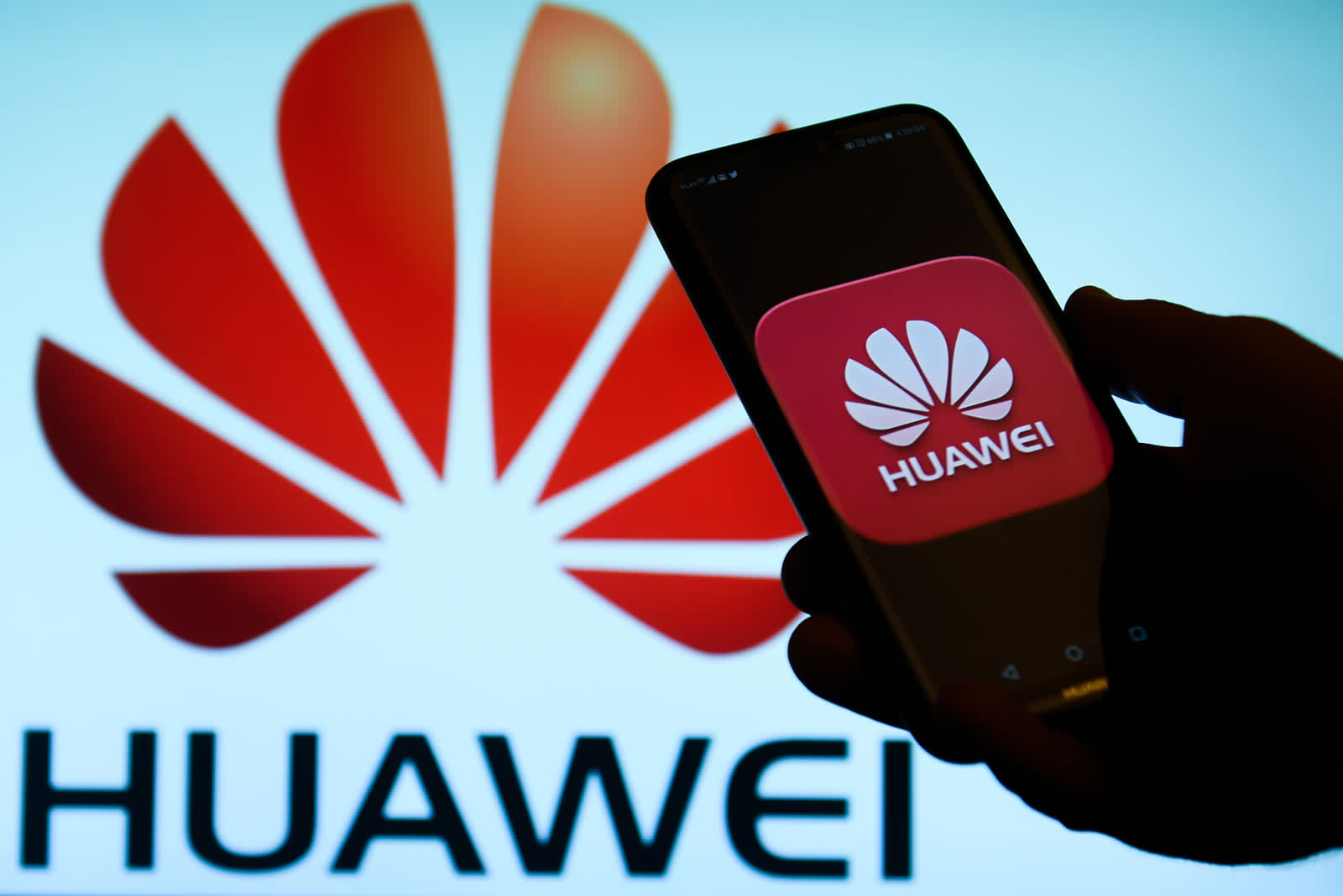 It's wasn't too long ago that flip phones were all the rage, and now it looks they might have a spiritual successor. Richard Yu, CEO of Chinese smartphone maker Huawei, told Digital Trends that his company is working on foldable phones as part of its next-generation device lineup.

Huawei is exploring the possibility of making a 5G-capable folding smartphone, according to Yu. Others at the company has discussed the idea in the past, and set a 2019 target date for a folding device. However, the chief executive noted that the phone has not yet been fine-tuned for consumer purposes and doesn't seem to be ready to launch in the immediate future. Instead, Yu said the company was focused on introducing other phones like the Huawei Mate 20 X—a smartphone with a 7.2-inch screen that could certainly use a fold.

The idea of a foldable smartphone has been kicking around for years now, but technical hurdles have hampered their commercialization. There are flexible and bendable screens out there—the Samsung Galaxy Round and the LG G Flex, for instance—but have never brought out the full potential of a folding display. They often feel more like proof of concepts than fully realized devices. Samsung, which has utilized gently curved displays in its Galaxy lineup for several years now, has teased the reveal of a foldable smartphone that could come later this year. If successful, it could pave the way to other companies like Huawei pursuing similar concepts.

In this article: 5g, foldable, foldablephone, FoldingPhone, FoldingScreen, gadgetry, gadgets, gear, huawei, mate20x, mobile
All products recommended by Engadget are selected by our editorial team, independent of our parent company. Some of our stories include affiliate links. If you buy something through one of these links, we may earn an affiliate commission.