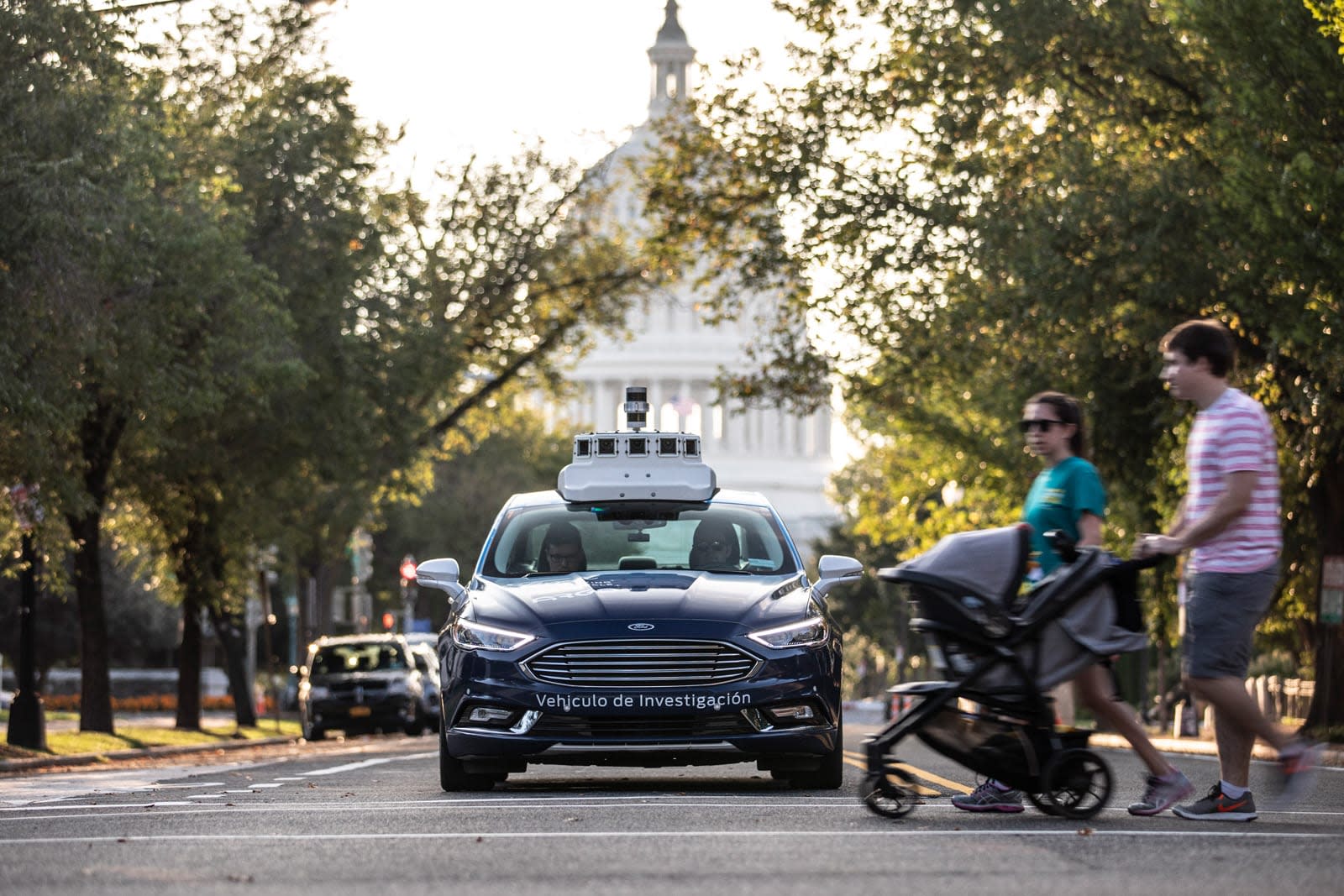 Washington, DC has taken some steps to govern self-driving cars, but now it's finally going to see those cars in action. Ford and its partner Argo AI have unveiled plans to test their autonomous vehicles in the US capital with an eye toward commercial service in 2021. The duo already has cars on the road, and will spend the next year expanding its test fleet until it's operating in all eight wards. Yes, you might just see one of these vehicles roaming near the National Mall.

The automaker is collaborating with local officials and hopes to create jobs in the area. It's teaming with the DC Infrastructure Academy in Ward 8 to train vehicle operators who'll watch over the machines, while efforts in Ward 7 aim to recruit technicians. Ford's operations hub will sit in Ward 5.

The expansion comes just months after Ford debuted its self-driving car tests in Miami, although those started with drivers at the wheel.

To some extent, this is possible thanks to the city's leadership. Mayor Muriel Bowser has been supportive of food delivery bots and other transportation initiatives. However, there's a strong political incentive to launch in Washington. Ford is effectively making a sales pitch for self-driving cars at Congress' doorstep -- politicians will see the very technology their laws and regulations are meant to control. It could also serve as a form of advertising for the many tourists who visit the city and wouldn't see autonomous tech at home.

In this article: argo, argoai, autonomous, ford, gear, self-driving, self-drivingcar, transportation, washingtondc
All products recommended by Engadget are selected by our editorial team, independent of our parent company. Some of our stories include affiliate links. If you buy something through one of these links, we may earn an affiliate commission.