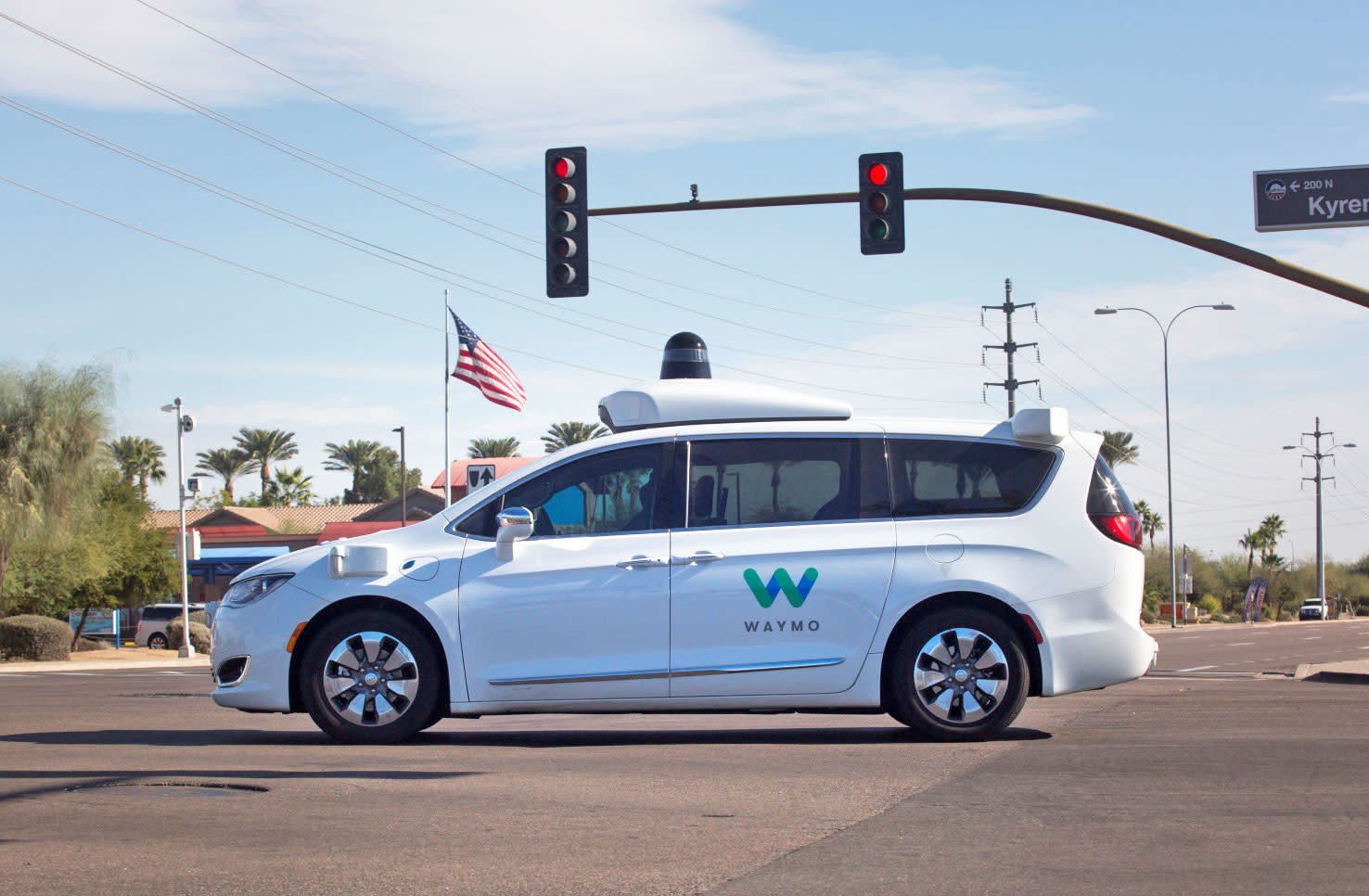 The US Department of Transportation has released its latest set of voluntary guidelines for automated driving systems, a report that builds on previous versions released over the past two years. With Preparing for the Future of Transportation: Automated Vehicles 3.0, the DOT outlines additional safety principles, updates policy and offers guidance to state and local governments. "The integration of automation across our transportation system has the potential to increase productivity and facilitate freight movement," said DOT Secretary Elaine Chao. "But most importantly, automation has the potential to impact safety significantly -- by reducing crashes caused by human error, including crashes involving impaired or distracted drivers, and saving lives.

The report notes that it's meant to be an update to, but not a replacement of, last year's guidance, and it encourages those developing automated driving systems to make public their Voluntary Safety Self-Assessments, which were introduced in last year's report. It also updates the list of best practices for state and local governments considering automated vehicle testing and operation.

The agency also takes measures to clarify its policies and roles in regards to autonomous technology implementation. First, it's doing away with the Automated Vehicle Proving Grounds announced last year -- a list of 10 self-driving test sites that were eligible for federal funding. The DOT said that due to the "rapid increase in automated vehicle testing activities in many locations, there is no need for US DOT to favor particular locations."

Additionally, the agency is working on updating language and regulations that it said unintentionally hamper automated vehicle progress. It will adapt its definitions of "driver" and "operator" to reflect that they no longer always refer to humans and can encompass automated systems. The DOT also announced a future notice of proposed rulemaking that will suggest exceptions to certain safety standards that apply only to human drivers -- such as pedals, brakes, mirrors and steering wheels -- for automated systems.

Autonomous vehicle safety was put under the spotlight earlier this year when a self-driving Uber vehicle struck and killed a pedestrian. "The public has legitimate concerns about the safety, security and privacy of automated technology," Chao said in the report. But some argue that the DOT's approach to autonomous vehicle safety isn't enough. "Despite deaths, injuries and crashes involving a variety of semi-autonomous and autonomous vehicle technology across the country, DOT continues to insist that eliminating regulation is the way to achieve safety," the Center of Auto Safety said in a statement about the report. "The potential for safety advancements or deadly disasters presented by autonomous vehicle technology is huge. Unfortunately, once again, NHTSA is coming up small."

In this article: AutonomousVehicles, DepartmentOfTransportation, gear, guidelines, nhtsa, safety, Self-drivingCar, transportation
All products recommended by Engadget are selected by our editorial team, independent of our parent company. Some of our stories include affiliate links. If you buy something through one of these links, we may earn an affiliate commission.