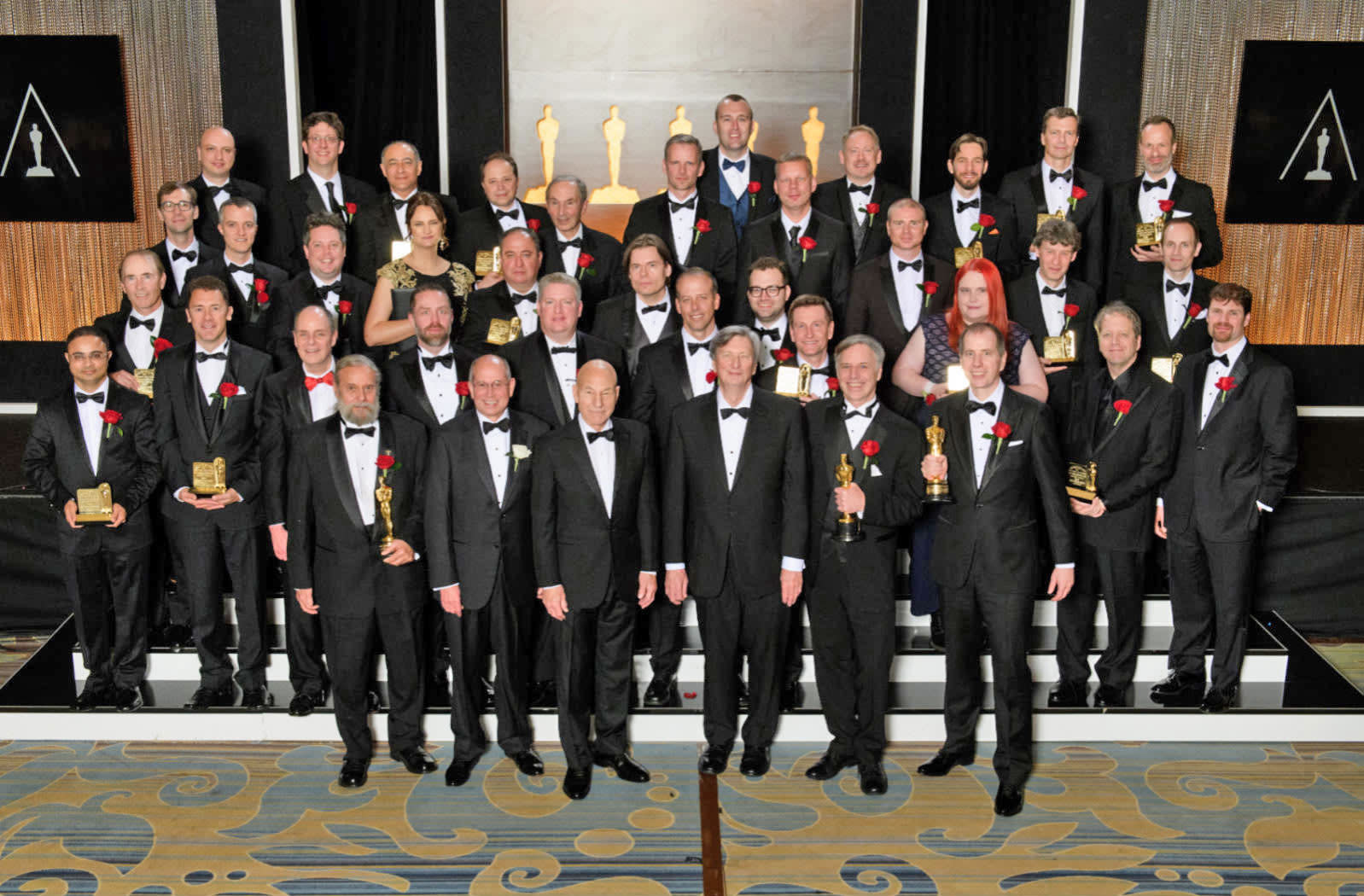 Arriving in August, the Academy Software Project (from the folks behind the Oscars; the Academy for Motion Picture Arts and Sciences, and the Linux Foundation) is designed as a neutral platform for the hosting, tracking and promotion of open-source tech -- and to facilitate communication.

Its first hosted project is Dreamworks' openVDB: used in the production process for animated CG films like Boss Baby and Trolls. "It's a critical technology developed by DreamWorks Animation that is used by many studios, and the developer community is very excited to maintain and contribute to the project," Academy Software Foundation executive director David Morin told Variety.

The inclusion of more industry heavyweights is viewed by the Academy as further proof that the industry is in full support of its forum and the need to host open-source tech (which 80 percent of Hollywood relies upon).

In this article: AcademyAwards, av, dreamworks, DreamworksAnimation, entertainment, Oscars, sony, SonyPictures, WarnerBros
All products recommended by Engadget are selected by our editorial team, independent of our parent company. Some of our stories include affiliate links. If you buy something through one of these links, we may earn an affiliate commission.