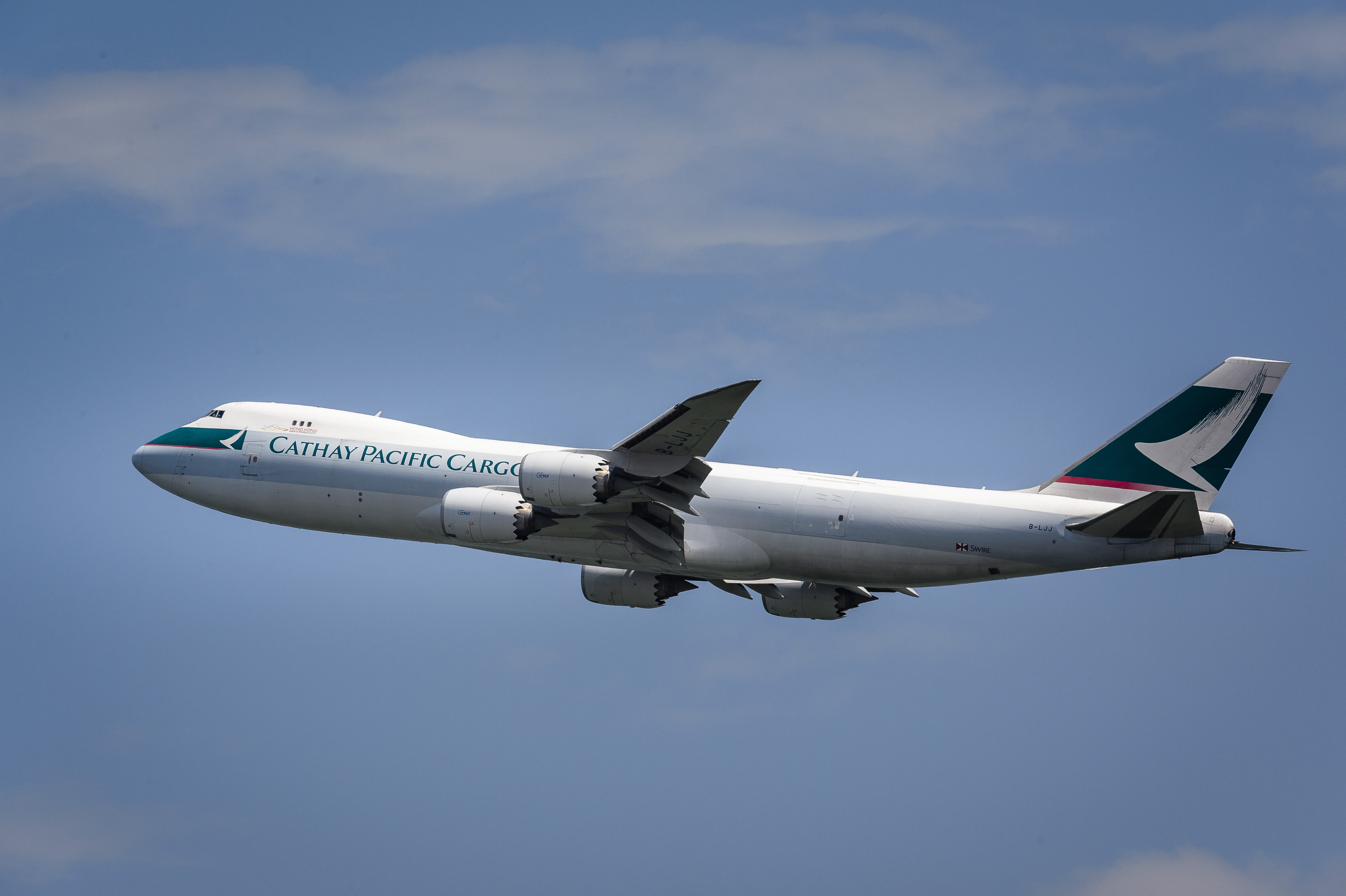 Cathay Pacific, the primary airline of Hong Kong known for its high-speed WiFi, was hit with a major data breach that affects up to 9.4 million passengers. The company said that personal information including passport numbers, identity card numbers, credit card numbers, frequent flyer membership program numbers, customer service comments and travel history had been compromised. No passwords were compromised, which may not be any consolation.

In a statement, Cathay Pacific said it was in the process of contacting passengers who had data exposed in the breach. For the time being, the company doesn't believe that any of the personal data has been misused. It also stated that the credit card information compromised in the leak was either expired or incomplete and did not include CVV codes.

While word of the exposure has just been made public, Cathay Pacific copped to first spotting suspicious activity on its network back in March. The company said it took "immediate action" to contain the breach and has since patched up its information system. In May, it confirmed that personal information was accessed and then proceeded to wait five months before informing the public.

Word of the Cathay Pacific breach comes just over a month after British Airways revealed that its website was hacked. That incident affected a much smaller share of passengers -- about 380,000 in total -- but exposed personal and financial information including names, addresses, and credit card information.

In this article: airline, BritishAirways, business, CathayPacific, CreditCards, DataBreach, gear, hack, HongKong, passports, security, StolenInformation, transportation
All products recommended by Engadget are selected by our editorial team, independent of our parent company. Some of our stories include affiliate links. If you buy something through one of these links, we may earn an affiliate commission.