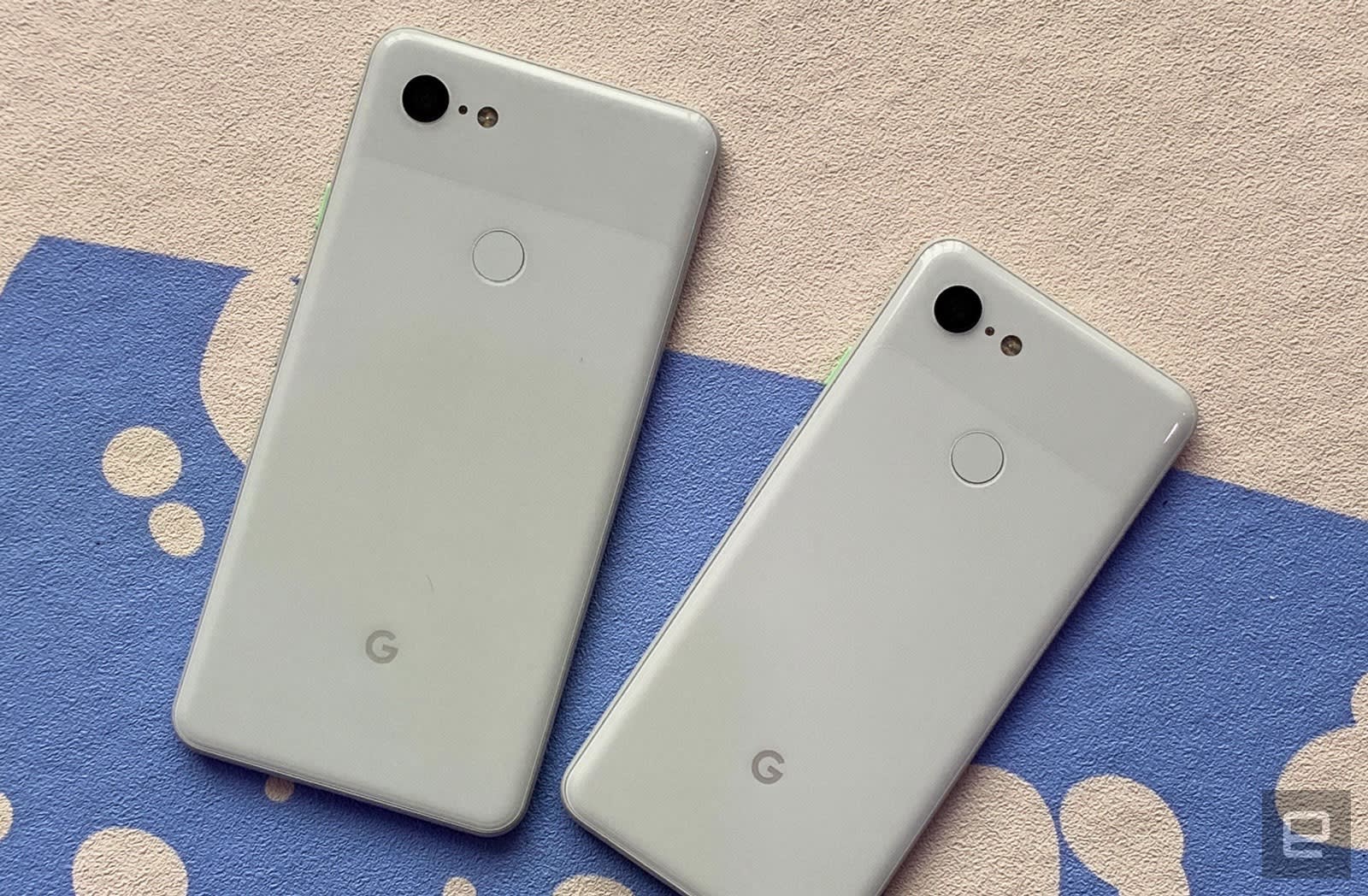 We hope you prefer wired charging if you're buying Google's Pixel 3 or Pixel 3 XL phone with no intention of getting a Pixel Stand. The tech giant's new flagship devices don't support 10W Qi charging and will only reach 5W charging speeds on most wireless chargers. Google has confirmed the charging cap after an Android Police reader measured it and found that to be the case. The reader contacted Anker, their wireless charger's manufacturer, and the accessory-maker told them that the phone "sets a limitation for third-party charging accessories."

A Google spokesperson said that the phone can reach 10W charging speeds on a Pixel Stand thanks to a "secure handshake," an extra layer of security that also allows the Pixel 3 to show the Assistant UI on its screen while docked. Turns out there's more to it than that, though: Google also said that it's certifying chargers for the new flagship via the "Made for Google" program.

The tech giant pointed Ars Technica to a Belkin wireless charger that claims it can reach 10W charging speeds with the Pixel 3, because it was "specifically engineered to optimize performance for" the device. Its product page clearly says that it "uses Google's 10W proprietary wireless charging technology." Unfortunately, it's not yet clear if that technology can be retroactively applied to existing charging pads or if Google can only certify new chargers for its phone.

Update: A Google spokesperson gave the following statement to Engadget.

"We don't limit third-party devices, in fact, we're working with our partners in the Made for Google program to get fast 10W chargers certified for use with Pixel 3 (Belkin announced its 10W Pixel 3 charger already which will launch in the coming weeks). Pixel Stand and Pixel 3 work together through the protocol we've developed for fast charging. Everything else charges at the industry standard Qi 5W."

In this article: charging, gear, google, mobile, pixel3, qiwireless, wirelesscharging
All products recommended by Engadget are selected by our editorial team, independent of our parent company. Some of our stories include affiliate links. If you buy something through one of these links, we may earn an affiliate commission.