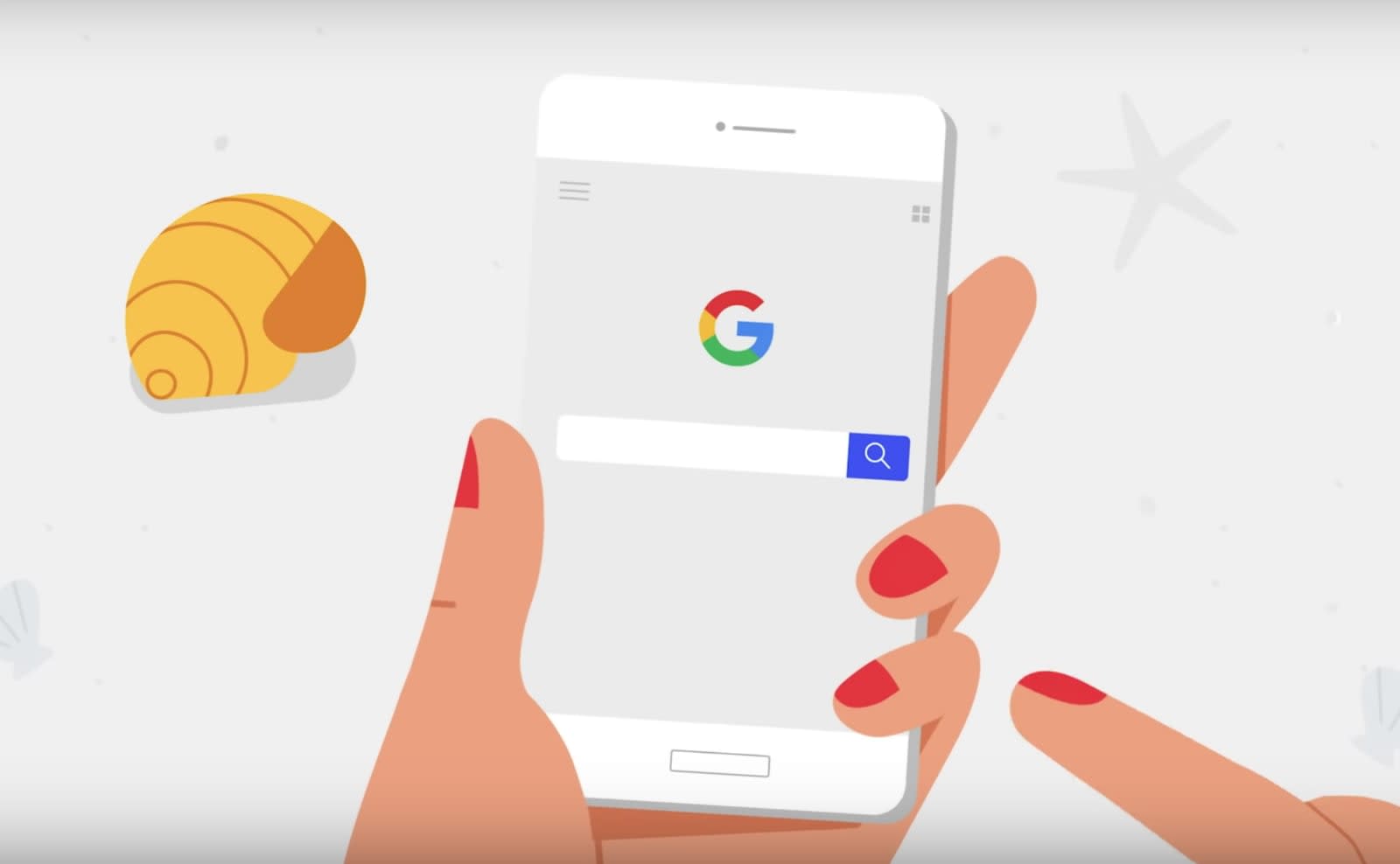 As part of its efforts to bolster security following the Google+ data exposure, Google is giving you access to data controls from directly within its most-used product: Search. Starting today, you'll be able to review and delete your recent Search activity, get quick access to relevant privacy controls in your Google Account, and be able to learn more about how Search works with your data. These options will be available from within Search on desktop and mobile, and in the Google app for iOS and Android in the coming weeks.

In Google's words: "When you use Google products, you generate data about your activity. For Search, this data includes the terms you search for, links you interact with and other information like your current location when you search." In the past, those looking to review or manage their data would've been navigated away to their Google Account to make the same changes.

Google discovered and fixed a bug in March that gave external developers access to around 500,000 Google+ users' private info -- but chose not to disclose the revelation. The web giant claims it did so because there was no evidence that data was misused and no way to know who was affected, so it didn't deem a disclosure necessary.

But an internal memo obtained by the Wall Street Journal noted that revealing the bug could result in "us coming into the spotlight alongside or even instead of Facebook despite having stayed under the radar throughout the Cambridge Analytica scandal." It's now in hot water with Congress, with lawmakers urging it to handover more info about the incident, and its decision to keep it hush hush.

And its detractors aren't holding back either. Apple CEO Tim Cook just issued a scathing verbal attack on the "data-industrial complex," which he claims is "weaponizing personal data". Though he didn't name any names, his jibes were clearly targeted at rivals Google and Facebook. "Our own information — from the everyday to the deeply personal — is being weaponized against us with military efficiency," warned Cook. "These scraps of data, each one harmless enough on its own, are carefully assembled, synthesized, traded and sold."

In this article: gear, google, Google Search, GoogleSearch, internet
All products recommended by Engadget are selected by our editorial team, independent of our parent company. Some of our stories include affiliate links. If you buy something through one of these links, we may earn an affiliate commission.