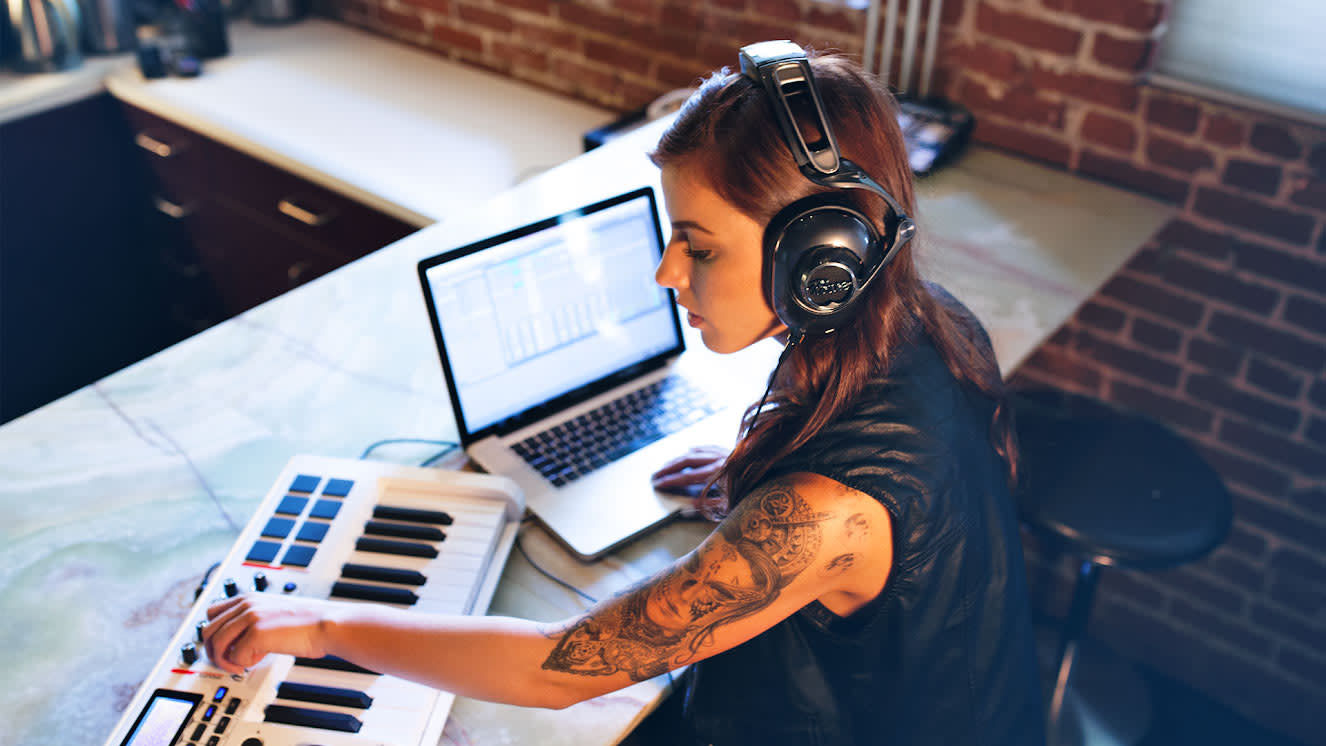 Blue is probably best known for its line of microphones, but the company's headphones managed to take home an Emmy. The Blue Mix-Fi headphones won Outstanding Achievement in Engineering Development, becoming the first headphones ever to win the award.

The Mix-Fi headphones have found their way onto the production teams for a number of major films and movies. According to a statement from the company, the headphones have been used by crew on Westworld, Grey's Anatomy, and NCIS and have been given a stamp of approval by JJ Abrams. The adoption of the headphones throughout the industry culminated in the win at the Engineering Emmys. The award recognizes engineering developments and innovations that improve the production process.

Blue -- which was acquired by Logitech earlier this year -- first dropped its Mix-Fi headphones back in 2014. Called Mo-Fi at the time, they were a departure from the company's line of recording devices, and its first venture into headphones. The high-end, wired headphones feature a built-in, custom-made amplifier. Sound quality has never been an issue for the headphones, though they leave a bit to be desired both aesthetically and in terms of comfort. Having an Emmy to its name will probably make it easier folks to overlook those shortcomings.

In this article: audio, AudioProduction, av, blue, BlueMicrophones, bluemix-fi, bluemixfi, bluemofi, business, Emmy, EmmyAwards, emmys, gear, headphones
All products recommended by Engadget are selected by our editorial team, independent of our parent company. Some of our stories include affiliate links. If you buy something through one of these links, we may earn an affiliate commission.