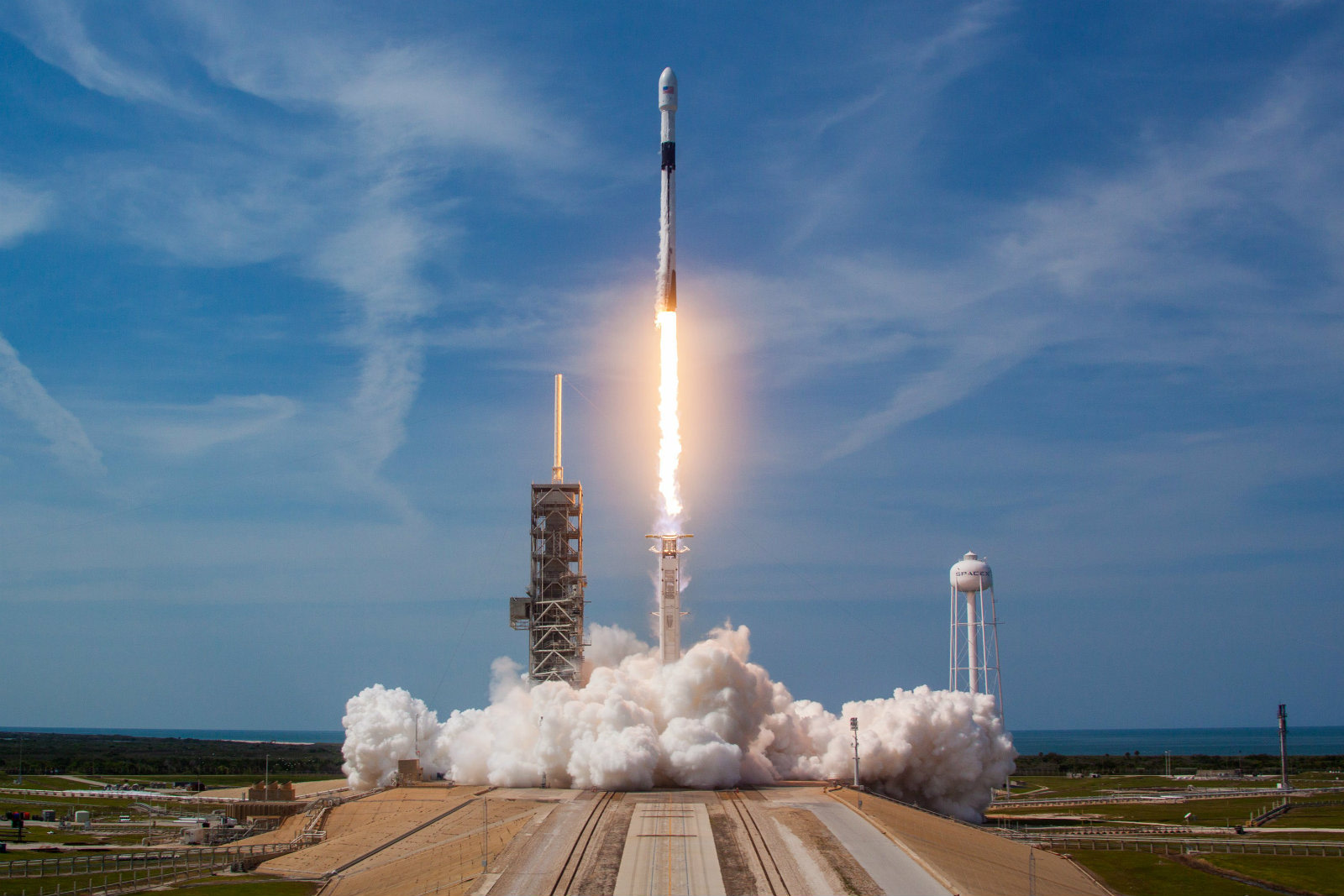 SpaceX is gearing up to launch the final Falcon 9 rocket design for the third time, just months after reusing it to blast off a satellite to geostationary orbit. The move would be a milestone of sorts for the private space company, marking the first time a single first stage booster has been used more than twice for missions. On its third go, the Falcon 9 will reportedly be used on a SSO-A launch to carry a rideshare mission of dozens of small satellites for Spaceflight on November 19, reports Ars Technica.

SpaceX hasn't confirmed the mission, but its hailing the feat as a major step toward making spaceflight affordable and accessible. "We're turning this into routine access to space," proclaimed SpaceX's Lars Hoffman at the Wernher von Braun Memorial Symposium on Wednesday.

"We've launched Falcon 9 over 60 times," said Hoffman, adding: "We've landed our first stage booster 30 times now. And relaunched 16 times. We're about to relaunch a booster for the third time. High-reliability, higher-performance, lower-cost access to space; that opens it up to everybody."

The fact that SpaceX is gearing up for a third launch for its booster in the span of a year certainly lends credence to Hoffman's statement. It also brings the company one step closer to orbital-class reusable rockets and lays the foundations for future trips to Mars. The plan is to use the final "Block 5" design for 10 launches before it needs to be looked at and restored, and for a staggering 100 launches in total.

In this article: block5, Falcon9, space, spacex, SpaceXFalcon9, tomorrow
All products recommended by Engadget are selected by our editorial team, independent of our parent company. Some of our stories include affiliate links. If you buy something through one of these links, we may earn an affiliate commission.