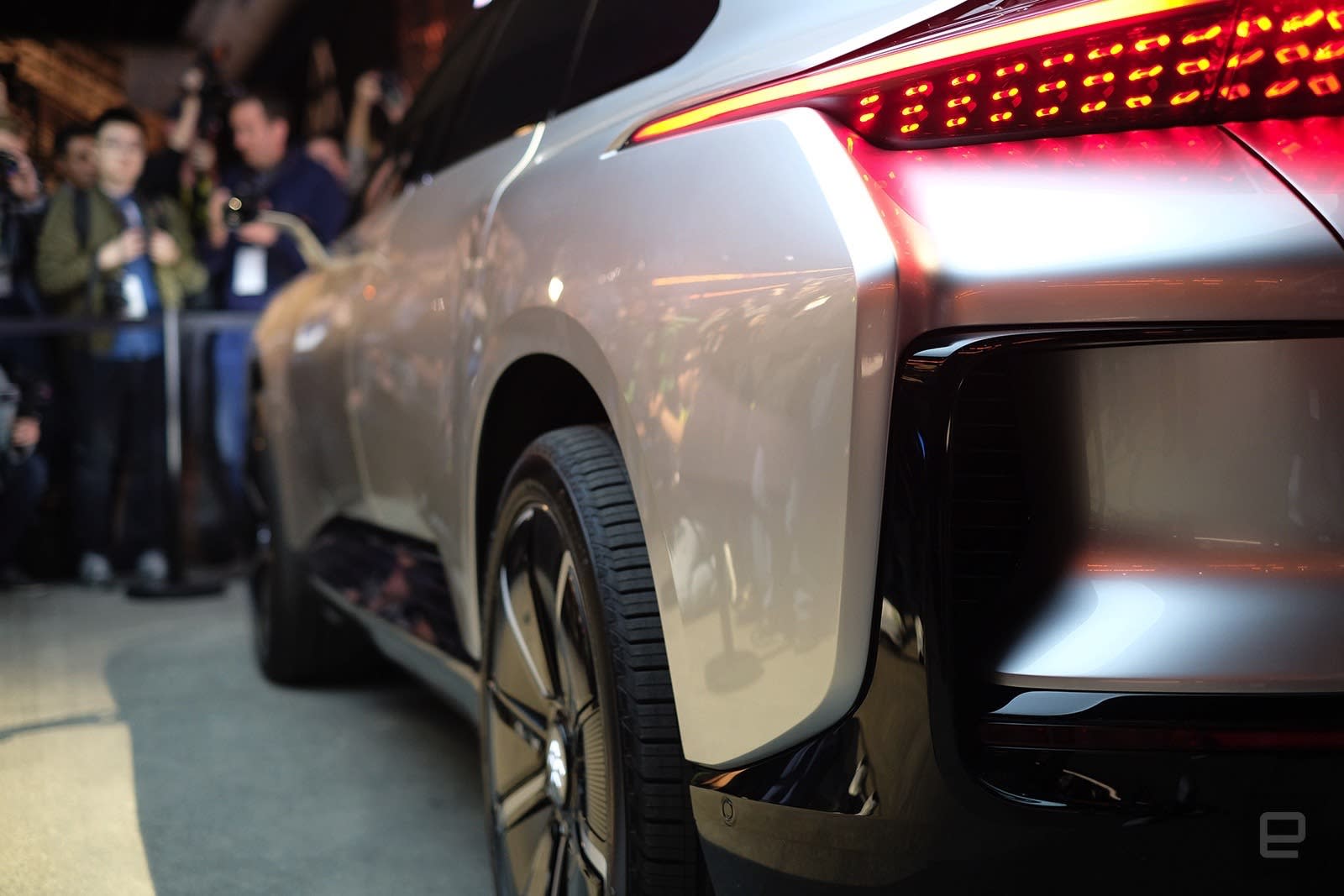 Earlier this week, electric car startup Faraday Future confirmed that it laid off a number of employees and cut the salaries of those who remained. According to the company, it was running out of money because of the actions of an investor, China's Evergrande Health Industry Group. Now Faraday says it obtained a "decisive" victory through arbitration, which will allow it to seek out funding from others.

Evergrande's involvement had appeared to be a lifeline that would keep Faraday going long enough to get its first vehicle, the FF 91, on the market. However after the EV company burned through $800 million, asked for an advance on its next $700 million payment and was declined, the two were at odds.

Now Faraday Future claims "Today's ruling definitively enables FF to accept new funding from investors around the world, and we welcome all investors who share our vision." Despite that, the layoffs and salary cuts are still in effect, while The Verge reports that some of those let go went without severance and had the 20 percent salary cut applied to their last check.

It said that the first pre-production vehicle was shown to employees on August 28th, and that it's close to delivering the high-performance electric SUV to paid reservation holders in 2019 -- if it can find enough outside funding to get there.

In this article: business, evergrande, FaradayFuture, FF91, gear, layoffs, transportation
All products recommended by Engadget are selected by our editorial team, independent of our parent company. Some of our stories include affiliate links. If you buy something through one of these links, we may earn an affiliate commission.