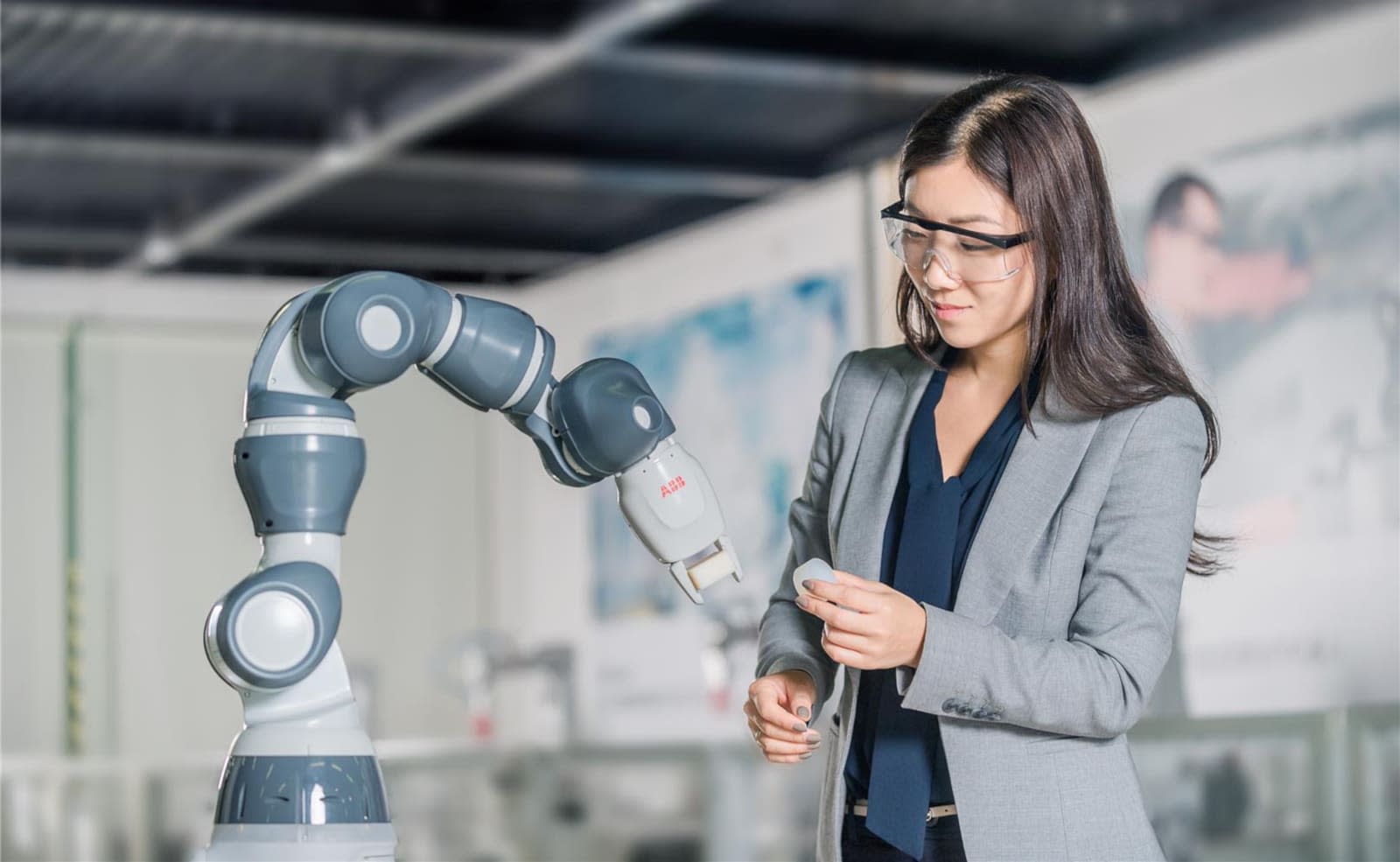 Swiss robotics company ABB has revealed that it's spending $150 million to build an advanced robotics factory in Shanghai -- one that will use robots to build robots. The company will rely on its YuMi single-arm robots, which it once used to conduct an orchestra, for small parts assembly. It also plans to make extensive use"of its SafeMove2 software in the facility, which it says will allow its YuMi models and other automated machines to safely work in close proximity with human employees.

ABB says its goal is to make the Shanghai facility the most advanced robotics factory in the world. It will even feature a Research and Development center to accelerate the firm's work in artificial intelligence. In addition, it will widen the types and variants of robots the company can build for Chinese companies, including automakers and electronics manufacturers. China is ABB's second biggest market after the United States, and the new factory could greatly expand its presence in the market. The company expects to open the 75,000-square-foot facility by late 2020.

In this article: ABB, china, factory, gear, robots
All products recommended by Engadget are selected by our editorial team, independent of our parent company. Some of our stories include affiliate links. If you buy something through one of these links, we may earn an affiliate commission.