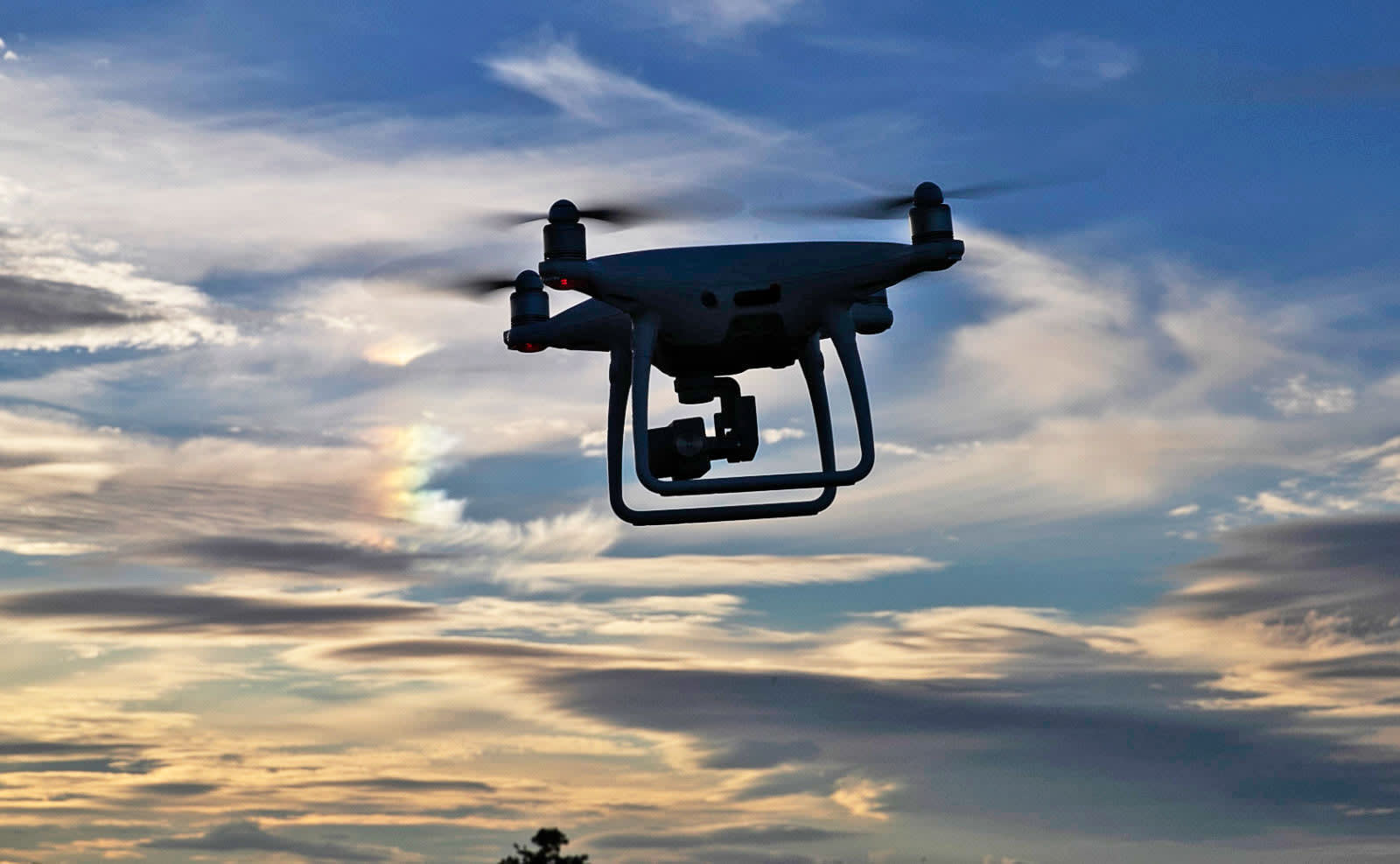 The military is authorized to shoot down drones flying over bases, but at least two naval bases are still struggling to get operators to stop getting too close. Now, the FAA has issued a stricter warning against flying drones too near Naval Base Kitsap (Washington) and Naval Submarine Base Kings Bay (Georgia) in order "to address concerns about potentially malicious drone operations over certain, high-priority maritime operations." More specifically, the FAA is restricting drone flights near the US Navy and US Coast Guard vessels operating in those bases. Kitsap is one of Navy's strategic nuclear weapons facilities, while Kings Bay houses the country's nuclear missile submarines.

At the request of the @DeptofDefense and @USCG, the #FAA is restricting #drone operations near two naval bases in #Washington and #Georgia. https://t.co/cI8vlvPPZ7 #FlySafe pic.twitter.com/RwEr69tTmY

Drones, the FAA says, must maintain a distance of at least 3,000 feet laterally and 1,000 feet vertically from those vessels. And if operators don't comply, those vessels are "authorized by law to take protective action." In other words, the Navy can legally seize and, yes, destroy the machines. Human operators can also be subject to civil penalties and criminal charges.

So, drone owners may want to give those bases a wide berth --- in fact, they may want to stay away from military facilities altogether. In a separate notice, the FAA has strongly advised against flying near Department of Energy's and Department of Defense's facilities and vessels in general. Those agencies are also authorized to seize drones or to shoot them down if they feel the need to take protective action.

In this article: drones, faa, gear, military, navy, security
All products recommended by Engadget are selected by our editorial team, independent of our parent company. Some of our stories include affiliate links. If you buy something through one of these links, we may earn an affiliate commission.