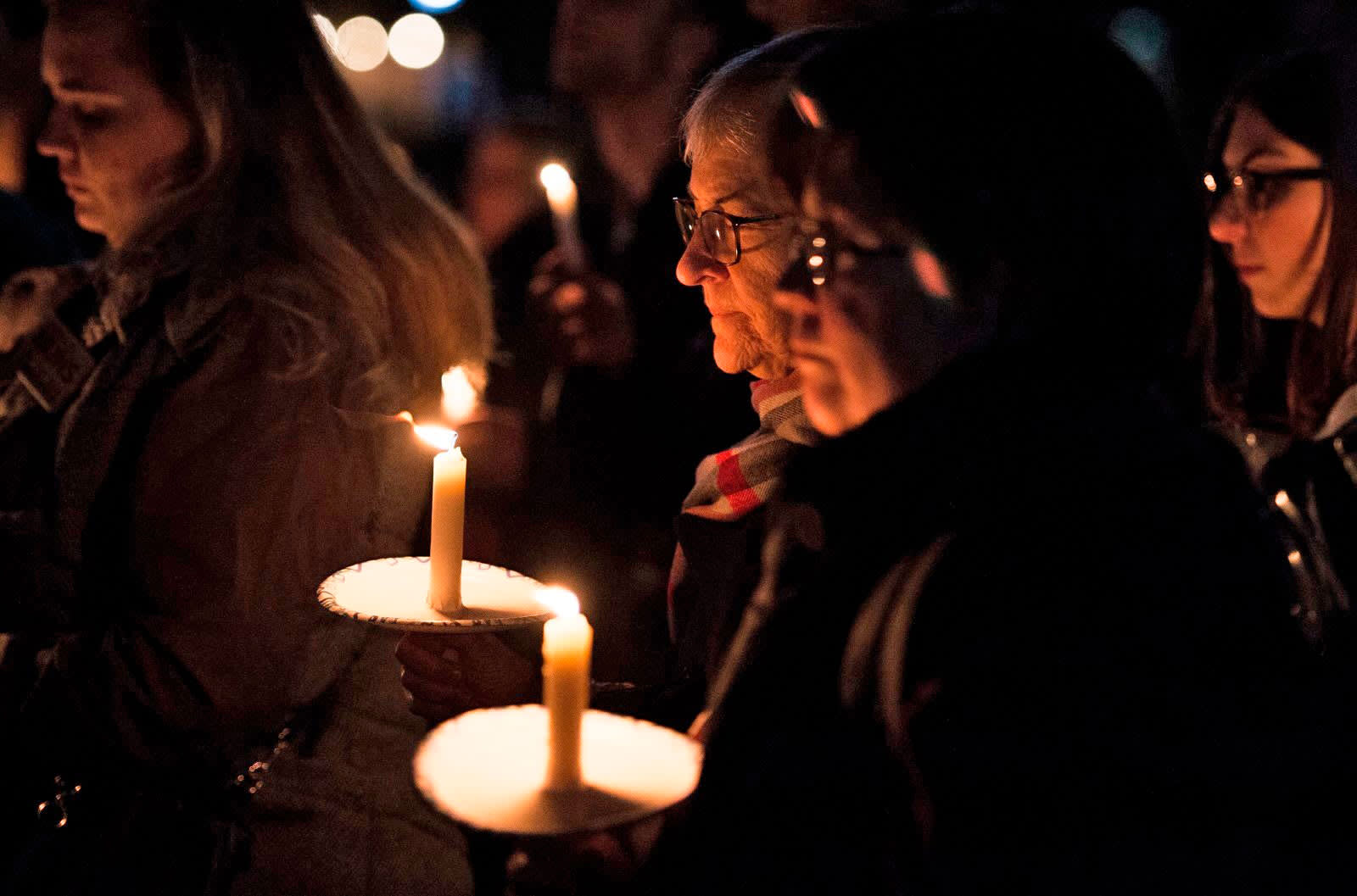 Internet giants are continuing their crackdown on hate speech following the anti-Semitic mass shooting in Pittsburgh. PayPal has banned the social network Gab, a known haven for hate speech, after reports revealed that the shooter was a frequent poster and had signaled his intentions shortly before the attack. While PayPal didn't provide an immediate reason for the ban in its message to Gab, the payment platform told The Verge in a statement that it didn't accept a site that was "explicitly allowing the perpetuation of hate, violence or discriminatory intolerance."

It characterized the response as "immediate and decisive action," but that doesn't entirely ring true. Gab has embraced hate speech purveyors for a large portion of its roughly two year history, frequently serving as the place people go when they're banned for hate or threats on larger social networks. Apple hasn't allowed Gab's app in its store, and Google pulled the Android app in August 2017. Microsoft even threatened to stop providing service for Gab unless it deleted anti-Semitic posts. Gab's policy has been clear for a long time, in other words.

Gab for its part has claimed that it "unequivocally disavows and condemns" terrorism and violence. Companies might not see it that way, however. Just as there was a slew of bans against Alex Jones and the neo-Nazis involved in Charlottesville violence, it wouldn't be surprising if other internet firms joined PayPal in withdrawing the services Gab uses. As it is, Gab just lost a significant source of revenue.

Comments to this article are now closed due to multiple violations of our rules and guidelines including insults, name-calling and off-topic conversation.

In this article: gab, gear, internet, payments, paypal, socialnetwork, socialnetworking
All products recommended by Engadget are selected by our editorial team, independent of our parent company. Some of our stories include affiliate links. If you buy something through one of these links, we may earn an affiliate commission.
Share
Tweet
Share