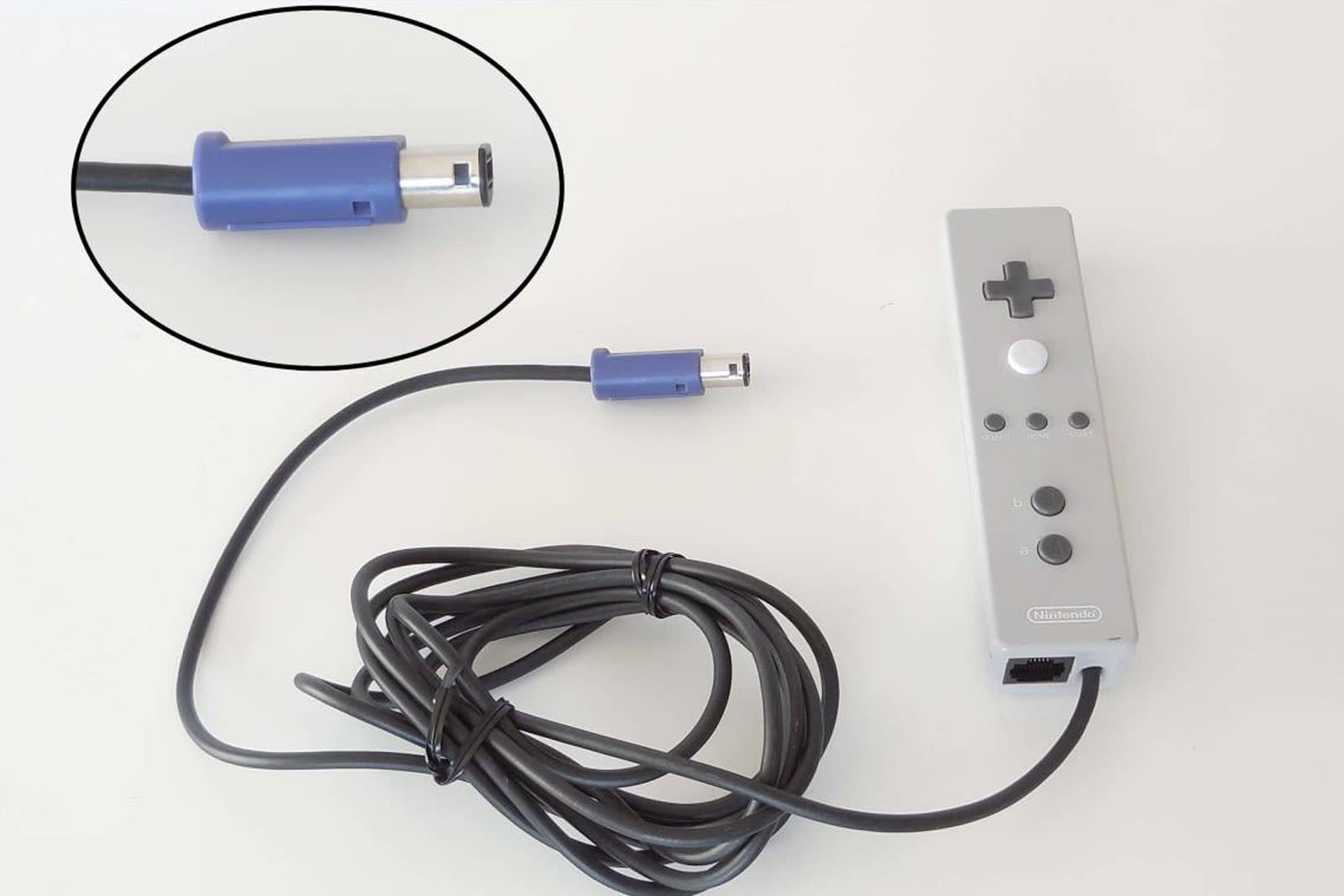 Nintendo's hidden device history isn't just limited to an unreleased PlayStation. Yahoo Japan user Kuriaisu1122 recently sold a prototype Wii remote that bears only superficial similarity to the one that shipped in 2006. The button layout is the same, but this two-piece controller had a wired GameCube connection and even required plugging the sensor bar into a GameCube memory card slot. The main remote and nunchuck control joined together through Ethernet rather than the finished proprietary link, and the primary controls (including the D-pad and main buttons) came from the Game Boy Advance SP.

There's more to the story than just the controller's existence. WayForward's James Montagna not only attested to the legitimacy of the controller, but noted that it was around when the Wii still had its Revolution nickname. There were multiple iterations, to boot. Later prototypes had different labels for the plus and minus buttons, such as "start" and "select" or "pause" and "back." There was a lot of refinement as Nintendo neared the debut -- the GameCube-oriented version was for developers getting an early start. Nintendo had offered a peek at its Revolution-era designs years ago, but they hadn't really escaped into the wild.

Don't expect to see the remote in action. Auction winner Smprp hasn't had success getting the controller to work, and it likely won't since it was intended for kits running special software. This is more a peek at an important time for Nintendo than another homebrew project waiting in the wings.

Wow, it's the prototype Wii Remote & Nunchuk! I remember seeing these back when it was still known as the Nintendo Revolution! https://t.co/wsl6mFXvrc

In this article: av, console, gamecube, gaming, gear, nintendo, remote, videogames, wii, wiiremote
All products recommended by Engadget are selected by our editorial team, independent of our parent company. Some of our stories include affiliate links. If you buy something through one of these links, we may earn an affiliate commission.