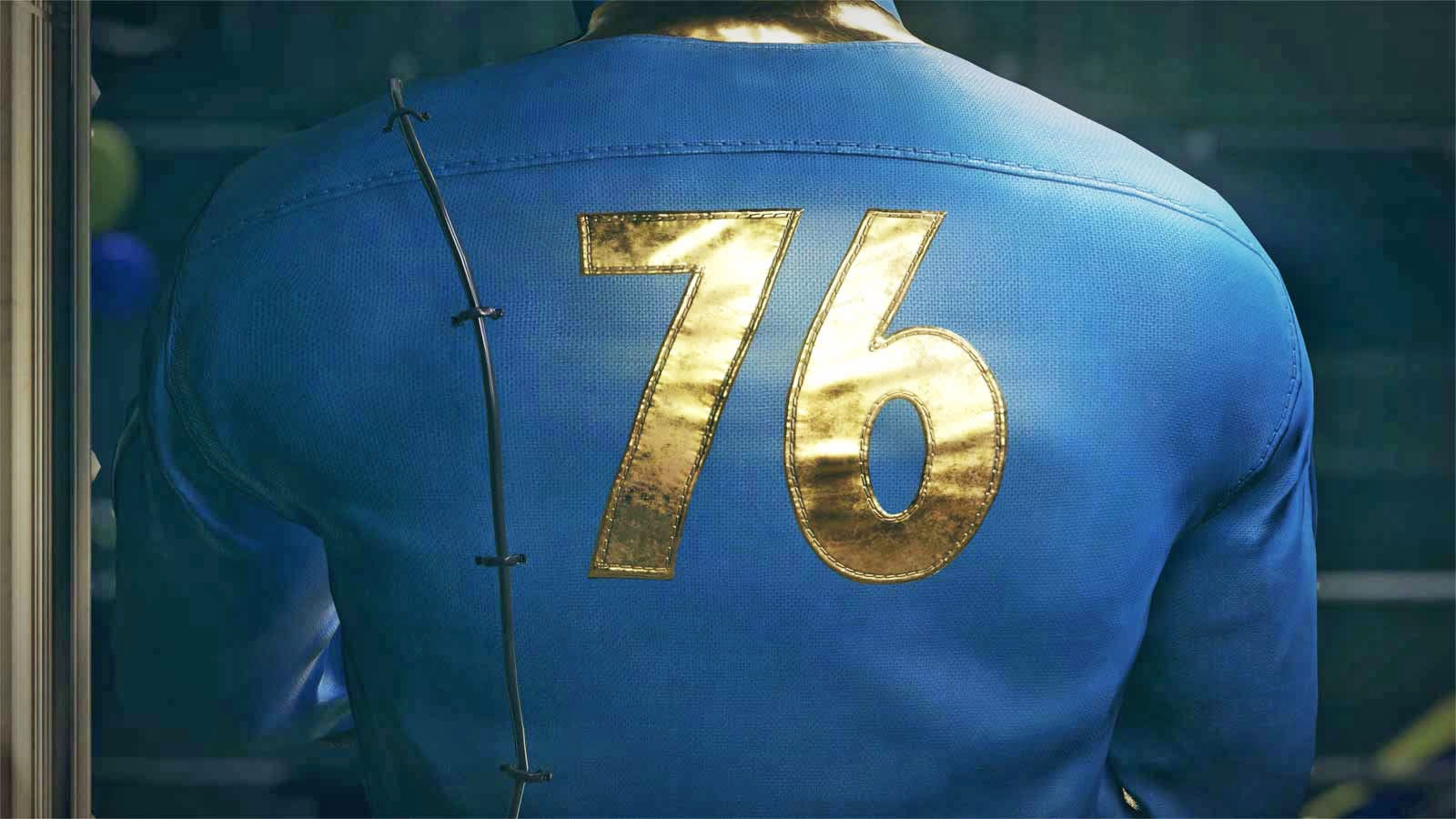 Tonight the Fallout 76 beta was supposed to unlock for a few hours so players on Xbox One, PS4 and PC could test it out. Unfortunately for players on PC, for some reason many people saw the 50GB beta installation suddenly begin to redownload instead of unlocking -- a serious problem since it was only scheduled for access between 7 PM and 11 PM ET. Bethesda's support accounts haven't mentioned anything about extending the test period, so hopefully none of you were impacted -- otherwise you'll have to wait until November 1st between 2 and 7 PM ET for another shot.

Still, it could be worse -- this could have made it into a wide release, or just broken the game's AI for years until someone noticed.

Update: Bethesda just announced that as a result of this bug, it's extending the November 1st test session to run until 11 PM ET.

The investigation to the issue with PC B.E.T.A. downloads is still ongoing. We appreciate your patience while we continue to look into it. https://t.co/RFpbtuVs5Q

It was great seeing you in the #Fallout76 B.E.T.A. this weekend!

Join us again on October 30 when the B.E.T.A. is available for Xbox One, PlayStation 4, and PC. pic.twitter.com/0YylSQc8Xl

We know some users have been forced to redownload the #Fallout76 B.E.T.A. and not everyone will be able to enjoy the game tonight. To make good, we'll be extending the B.E.T.A. for everyone on Thursday, November 1, 2pm to 11pm ET.

Thanks for your patience. #ExtendtheBeta

In this article: beta, bethesda, bug, entertainment, fallout, fallout76, gadgetry, gadgets, gaming, personal computing, personalcomputing, TL18BUG
All products recommended by Engadget are selected by our editorial team, independent of our parent company. Some of our stories include affiliate links. If you buy something through one of these links, we may earn an affiliate commission.