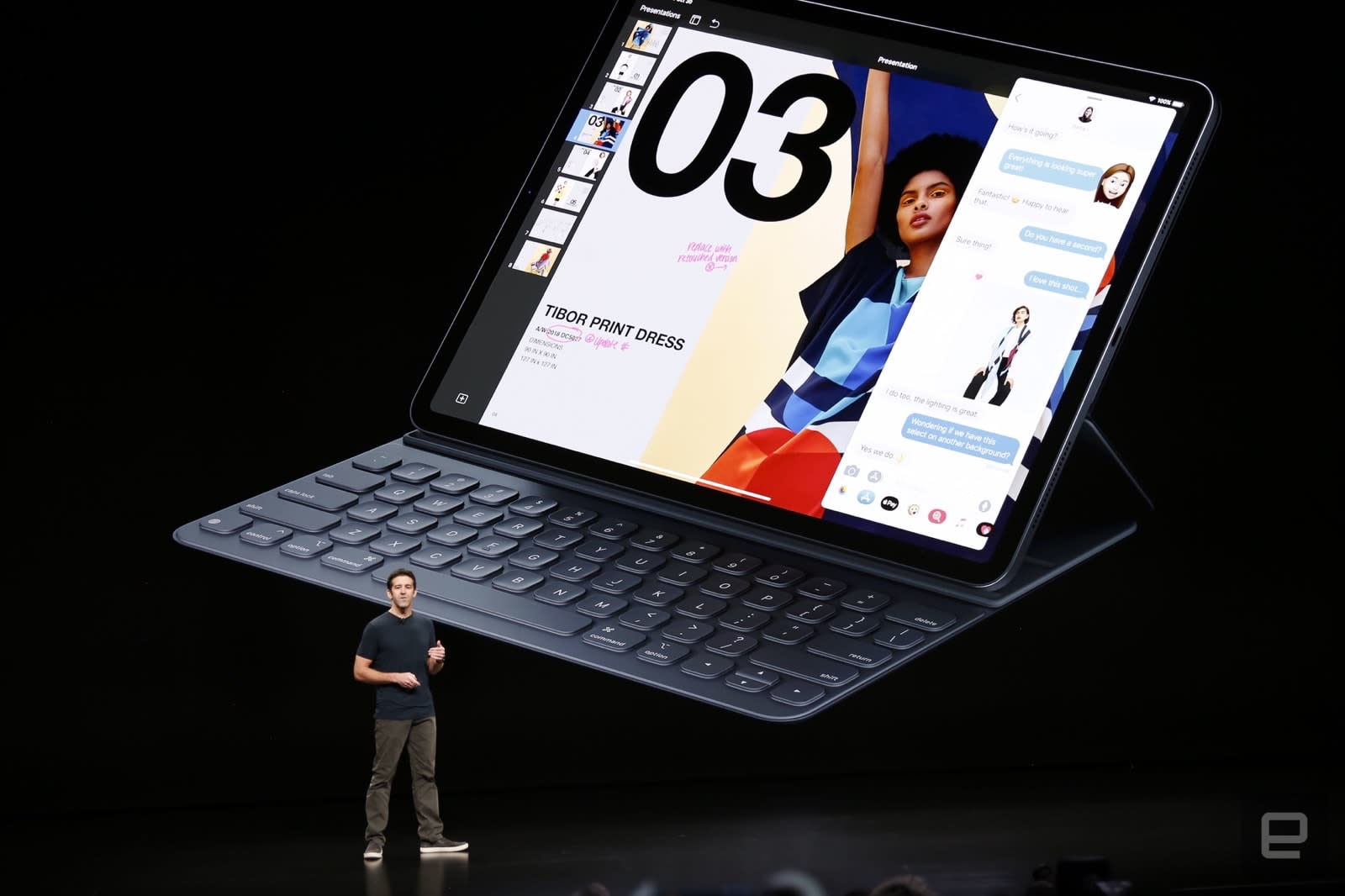 The new iPad Pro is a ridiculously powerful and expensive device, but as usual it's worth taking note of what Apple didn't include: a headphone jack. Yep, the iPad Pro is the next device to drop the decades-old port. Instead, get ready to pay $9 for a USB-C to 3.5mm adapter, because Apple isn't including it in the box. Also, the new USB-C port on the iPad Pro means you can't use those Lightning headphones that came with your shiny new iPhone. Courage isn't easy, friends -- but since you'll likely be paying more than $1,000 for a new iPad Pro, what's another $9? 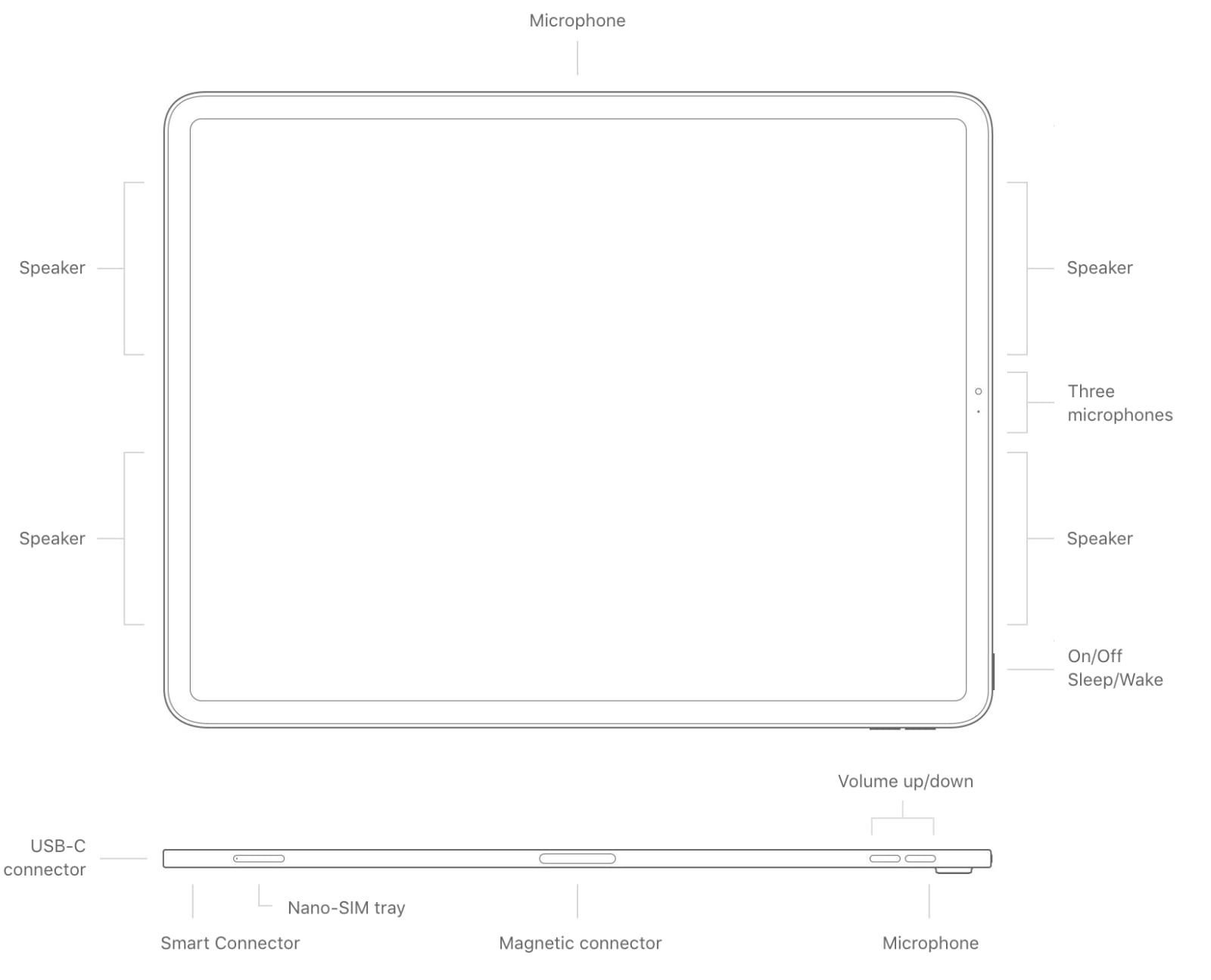 In this article: apple, dongle, gear, headphonejack, ipadpro, macevent2018, personal computing, personalcomputing
All products recommended by Engadget are selected by our editorial team, independent of our parent company. Some of our stories include affiliate links. If you buy something through one of these links, we may earn an affiliate commission.