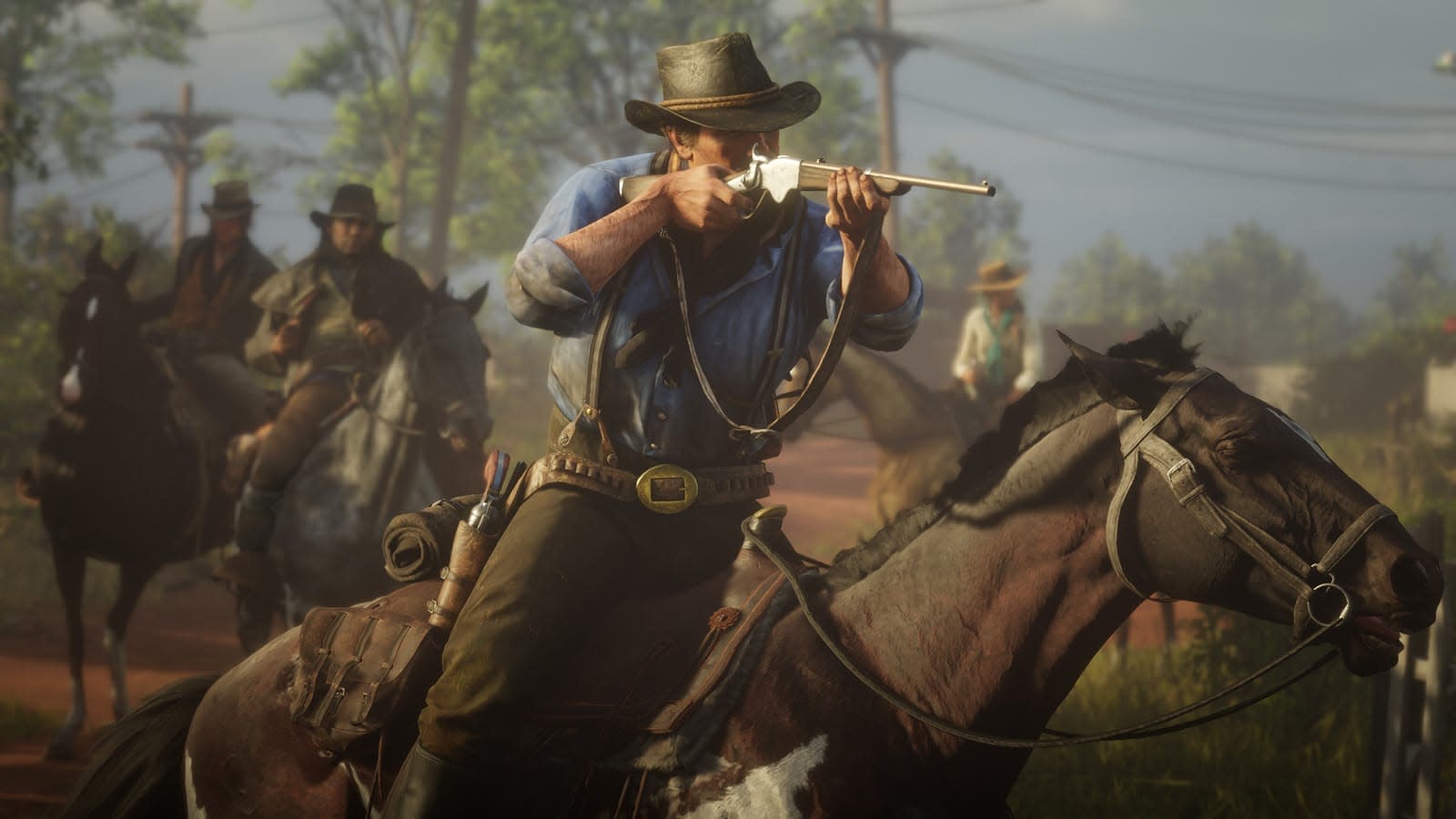 Rockstar is fond of bragging that its games break records, and it's not about to be humble following the launch of Red Dead Redemption 2. The developer claims that its open-world Western set the record for the largest opening weekend in the "history of entertainment." It's not saying how many copies it sold, but the debut amounted to $725 million in worldwide retail sell-through (sales to actual customers, not stores) over three days. That's no mean feat for a sequel in a franchise that has typically played second fiddle to Grand Theft Auto.

The company can't boast too loudly. RDR2 is still second to Grand Theft Auto V in terms of sheer gross. The modern-day crime title racked up $1 billion over its first three days, and didn't claim the weekend record only because it launched on a Thursday. And remember, that game launched in 2013. RDR2's performance isn't as relatively stellar five years later, and it faces a daunting challenge if it's going to rival GTA V's all-time numbers. As of this April, it had sold over 90 million copies and generated $6 billion in revenue, in no small part due to GTA Online and a steady stream of add-ons. RDR2 will have an online component, but it's not clear how much support it will get in the long term.

Moreover, it's hard to separate the commercial success from its human cost. While Dan Houser's talk of 100-hour weeks isn't representative of everyone on the team, there's little doubt that many people sacrificed their health and personal relationships to achieve this milestone. RDR2 is likely to be immensely profitable -- the question is whether or not that will translate to improved quality of life for the people that created it.

In this article: av, games, gaming, record, reddeadredemption2, rockstar, RockstarGames, take-two, videogames
All products recommended by Engadget are selected by our editorial team, independent of our parent company. Some of our stories include affiliate links. If you buy something through one of these links, we may earn an affiliate commission.