It's aimed at multi-camera smartphones.

With its chip manufacturing prowess, it was only a matter of time before Samsung attacked the lucrative image sensor market dominated by Sony. It has unveiled a pair of very interesting sensors aimed at multi-camera smartphones, the 48-megapixel Isocell Bright GM1 and 32-megapixel Isocell Bright GD1. Both have pixel pitches of just 0.8 micrometers, letting Samsung pack incredible resolution into chips that are small enough to be used in multi-camera smartphones without bulking them up.

At the same time, Samsung said its Isocell Plus technology technology allows for decent performance despite the small pixels. And if you select a lower resolution (12 and 8 megapixels for the GM1 and GD1), it will deliver low-light sensitivity equivalent to a pixel four times the size. Normally, the larger the pixel, the better a camera is in low light, so this setup would give you both resolution and low-light capability, much like with Huawei's recent P20 Pro. 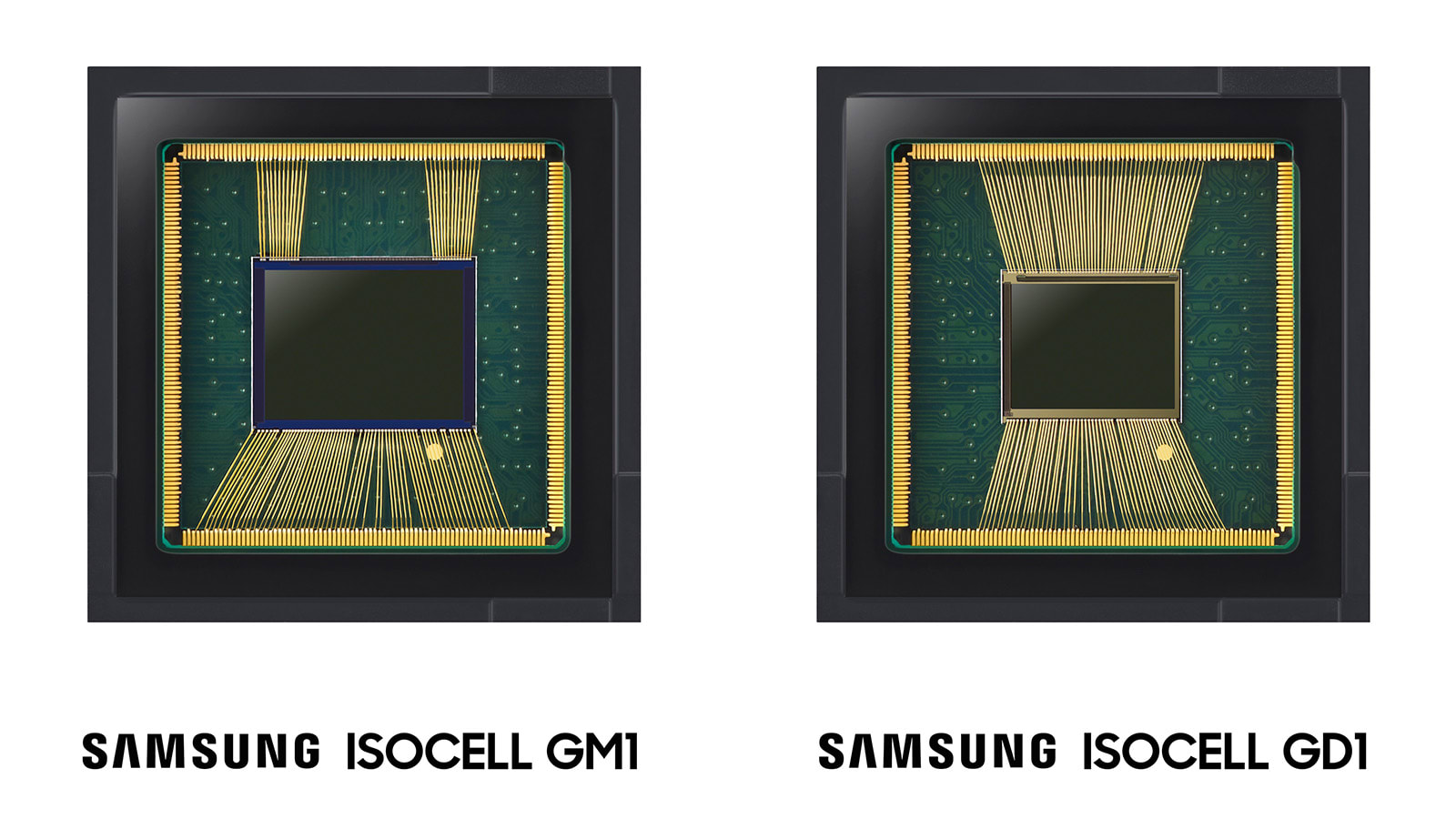 Other features include real-time high-dynamic range in the GD1 for richer colors in high-contrast or low light environments, and gyro-based electronic image stabilization. The latter is used on phones like the original Google Pixel and Essential phones, helping stabilize video (but not photos).

Samsung said that the new sensors should go into production in the fourth quarter this year, which (checks calendar) we're right in the middle of. Considering that Samsung's next-gen Galaxy S10 will probably arrive in February of next year, as usual, that means there's a good chance it'll have the new sensor.