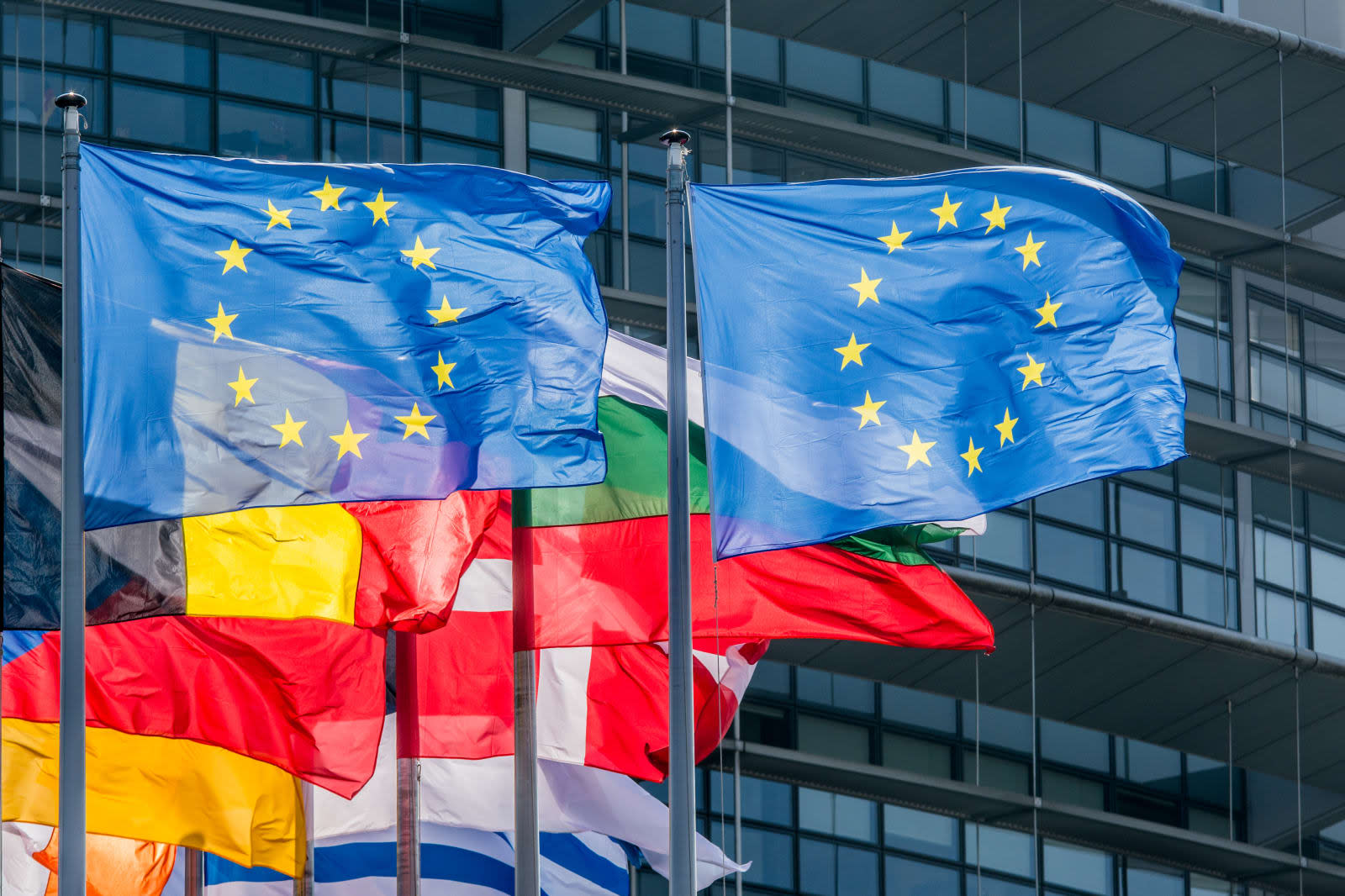 In the future, you might talk to an AI to cross borders in the European Union. The EU and Hungary's National Police will run a six-month pilot project, iBorderCtrl, that will help screen travelers in Hungary, Greece and Latvia. The system will have you upload photos of your passport, visa and proof of funds, and then use a webcam to answer basic questions from a personalized AI border agent. The virtual officer will use AI to detect the facial microexpressions that can reveal when someone is lying. At the border, human agents will use that info to determine what to do next -- if there are signs of lying or a photo mismatch, they'll perform a more stringent check.

The real guards will use handhelds to automatically double-check documents and photos for these riskier visitors (including images from past crossings), and they'll only take over once these travelers have gone through biometric verification (including face matching, fingerprinting and palm vein scans) and a re-evaluation of their risk levels. Anyone who passed the pre-border test, meanwhile, will skip all but a basic re-evaluation and having to present a QR code.

The pilot won't start with live tests. Instead, it'll begin with lab tests and will move on to "realistic conditions" along the borders. And there's a good reason for this: the technology is very much experimental. iBorderCtrl was just 76 percent accurate in early testing, and the team only expects to improve that to 85 percent. There are no plans to prevent people from crossing the border if they fail the initial AI screening.

If everything goes well, this could greatly speed up border crossings by limiting the more extensive checks to people who raise initial suspicions. There are still concerns even if it works, though. Facial recognition systems can still produce mismatches, and they can have biases that might unfairly target minorities. It could be a while before lineups at border crossings are things of the past.

In this article: ai, artificialintelligence, border, eu, europeanunion, gear, greece, hungary, iborderctrl, latvia, liedetector, microexpressions, personal computing, personalcomputing, robots
All products recommended by Engadget are selected by our editorial team, independent of our parent company. Some of our stories include affiliate links. If you buy something through one of these links, we may earn an affiliate commission.