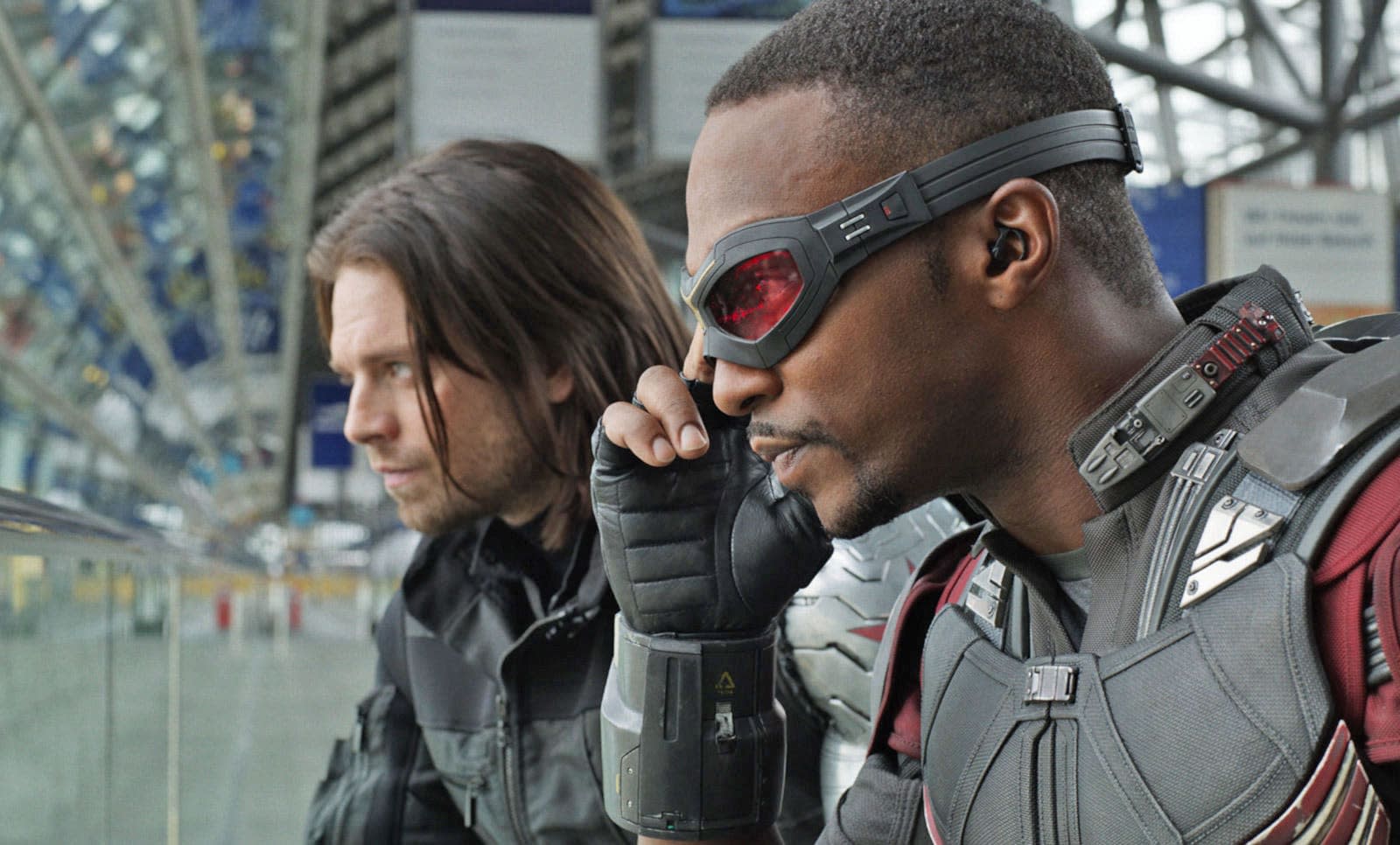 It's no secret that Disney is developing several shows for its upcoming streaming service. The House of Mouse has already confirmed Jon Favreau's Star Wars show about a lone space gunfighter called The Mandalorian. And previous reports say it's working on standalone shows that revolve around Loki and Scarlet Witch, as well. Now, according to a new report by Variety, the company is also putting Falcon and Winter Soldier together in a limited TV series written by Empire writer and producer Malcolm Spellman.

As Slashfilm notes, fans started clamoring for a Falcon-Winter Soldier spin off after seeing their rapport on the big screen in Captain America: Civil War. Their actors, Anthony Mackie and Sebastian Stan, said they're both open to the idea -- Stan visualizes their team-up to be something like a buddy comedy from the '80s or '90s. Disney didn't confirm Variety's report, so it's hard to say if that's what we're truly getting and if it has even greenlit the show's development.

In this article: captainamerica, disney, entertainment, falcon, internet, marvel, wintersoldier
All products recommended by Engadget are selected by our editorial team, independent of our parent company. Some of our stories include affiliate links. If you buy something through one of these links, we may earn an affiliate commission.