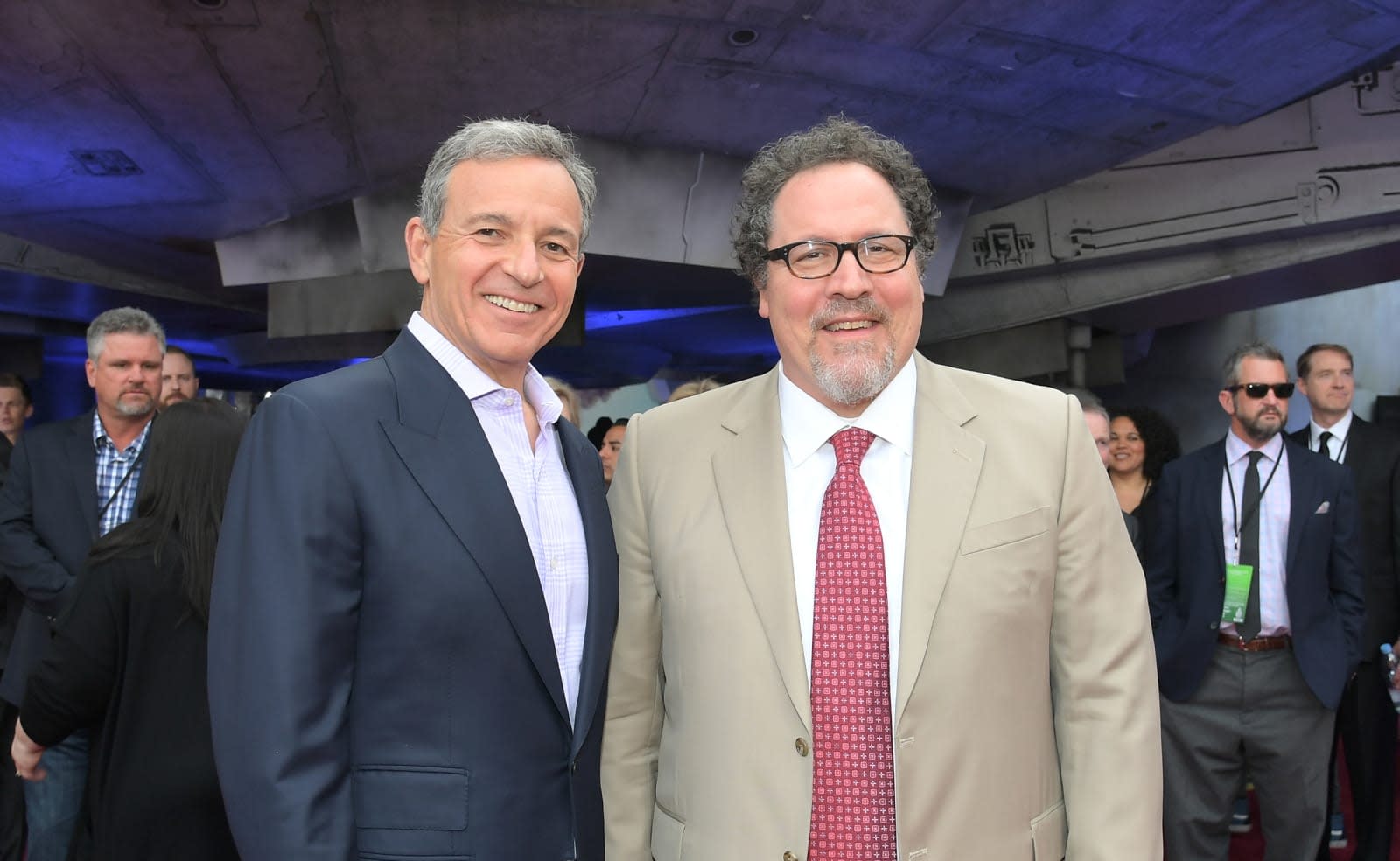 We still don't know the name of Disney's subscription streaming service, but we do have some details for a live-action Star Wars show that will appear on it. Jon Favreau announced on Instagram that The Mandalorian is set "after the fall of the Empire and before the emergence of the First Order," with a "lone gunfighter" emerging in the tradition of Jango and Boba Fett on the outer reaches of the galaxy.

Reports have indicated that the series could cost as much as $100 million to make, so the expectations are high. Other live-action shows that we could see when it launches next year are ones focusing on Marvel Cinematic Universe characters like Loki or Scarlet Witch (presumably Favreau is too busy to star in an Iron Man spin-off). We're also expecting new episodes of Star Wars: Clone Wars, so even if some of the older films aren't available right away, fans should have a few reasons to be interested when it arrives.

In this article: av, disney, entertainment, internetvideo, jonfavreau, lucasfilm, StarWars, streaming, subscription, TheMandalorian
All products recommended by Engadget are selected by our editorial team, independent of our parent company. Some of our stories include affiliate links. If you buy something through one of these links, we may earn an affiliate commission.