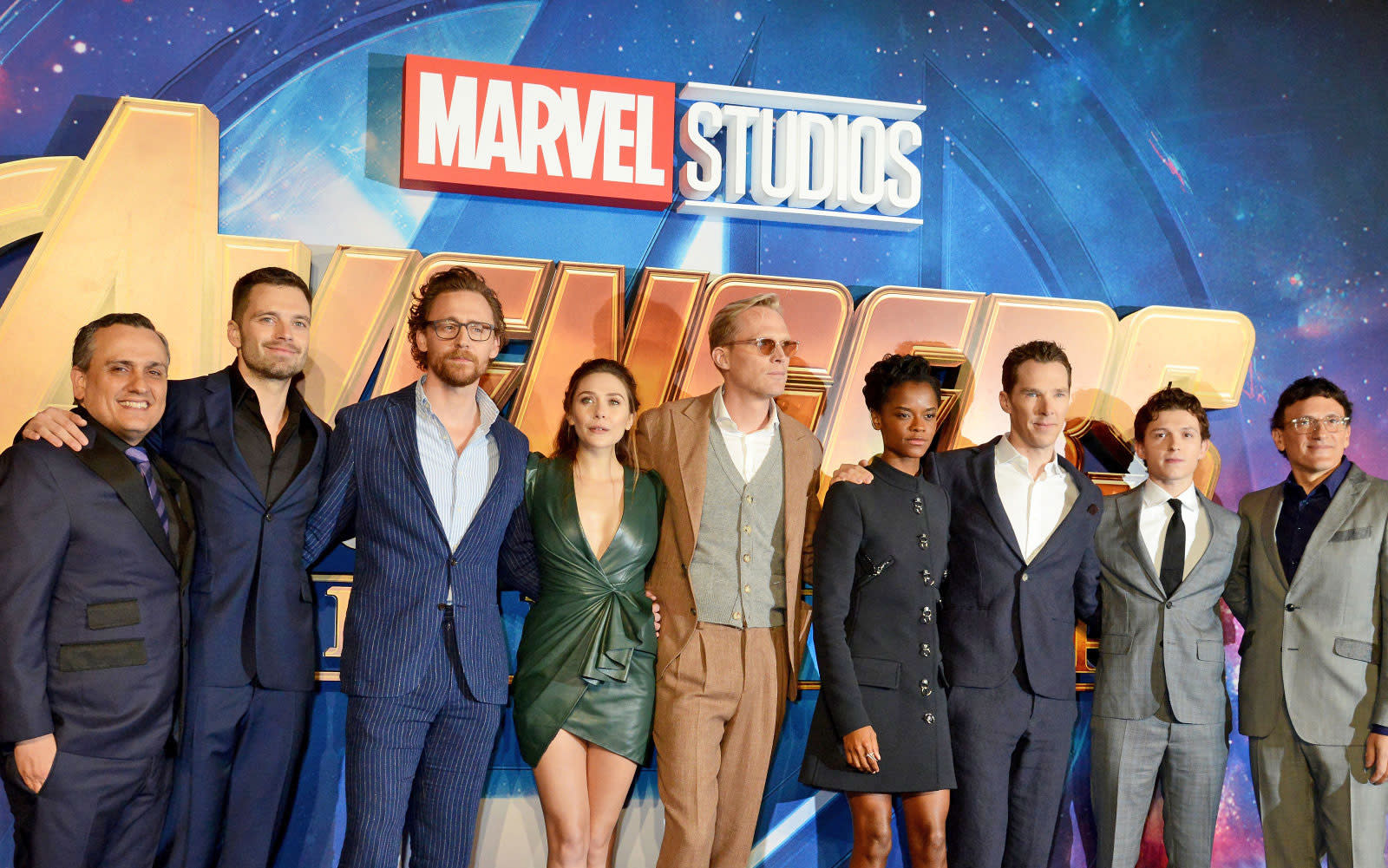 We still don't have an official name for the streaming service Disney is working on to compete with Netflix, but a new rumor from Variety suggests there will be plenty of Marvel content on it. According to the report, Disney has similar plans for the Marvel Cinematic Universe as it has already revealed for Star Wars: several spin-off shows.

A key difference here is that the shows could be solo vehicles for heroes in the MCU like Loki or Scarlet Witch, and feature the actors from the movies, like Tom Hiddleston and Elizabeth Olsen, in six- to eight-episode runs.

While we shouldn't expect to see top-tier stars that have already had solo flicks, these series will apparently feature the next rung of heroes, branded under Marvel Studios and under the oversight of its boss, Kevin Feige. The budgets may be large also, as Disney jumps in late battling Netflix, Amazon and the rest, it will reportedly spend up to $100 million on Jon Favreau's Star Wars series, while also charging less per subscriber than Netflix when it launches in 2019.

In this article: av, disney, entertainment, marvel, mcu, services, streaming
All products recommended by Engadget are selected by our editorial team, independent of our parent company. Some of our stories include affiliate links. If you buy something through one of these links, we may earn an affiliate commission.