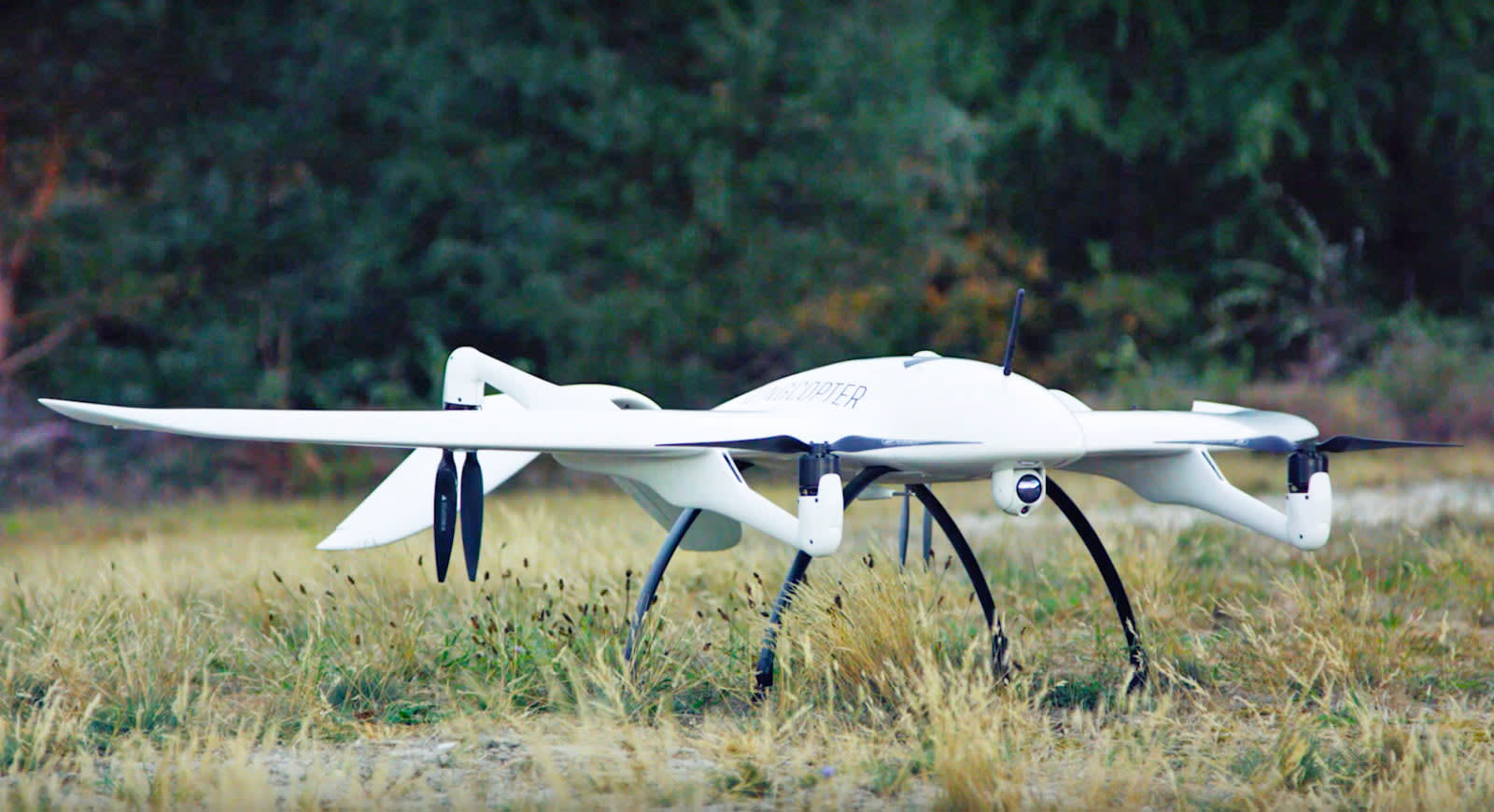 For island nations and countries without the infrastructure for reliable transportation, drones can do more than take photos or collect data: they can transport supplies to save lives. The Pacific island country of Vanuatu, for instance, has teamed up with UNICEF and two drone companies to deliver vaccines to rural areas. Vanuatu is composed of 83 islands spread over an area that covers 1,600 kilometers (~1,000 miles). To deliver vaccines to its more rural communities, health workers often have to walk for hours -- sometimes, it can even take them days by cars and/or boats. Drones could ensure that local health facilities have quick access to lifesaving supplies when needed.

Vanuatu chose Australian company Swoop Aero and German firm Wingcopter for the three-month pilot that will begin this December. The trial's first phase will take place from December 3rd to 7th and will focus on delivering supplies to one specific village. During the trial's second phase in January 2019, the companies' drones will drop supplies to the health facilities of three islands.

The government's goal is to increase vaccine coverage from 75-85 percent to 95 percent in the near future. UNICEF knows that the program isn't without risks, though. Andrew Parker, the chief of of UNICEF's field office, explained to The Guardian:

"There's a lot we don't know yet -- will they fly reliably, will they land where we want them to land, will the population accept them or will they be taken out of the air by young boys with catapults?"

That's why the organization has been spending time getting residents acquainted with drones in hopes that they'll be comfortable seeing them flying over their villages.

While the trial will deploy and control drones from the islands, the machines could eventually be controlled from anywhere in the world using an iPad. In the future, health workers could send text to a headquarters, for instance, to ask for specific supplies. If the pilot turns out to be a success, the drones could even be used to transport blood, which is something drones are already doing in Rwanda.

In this article: drones, gadgetry, gadgets, gear, tomorrow, vanuatu
All products recommended by Engadget are selected by our editorial team, independent of our parent company. Some of our stories include affiliate links. If you buy something through one of these links, we may earn an affiliate commission.