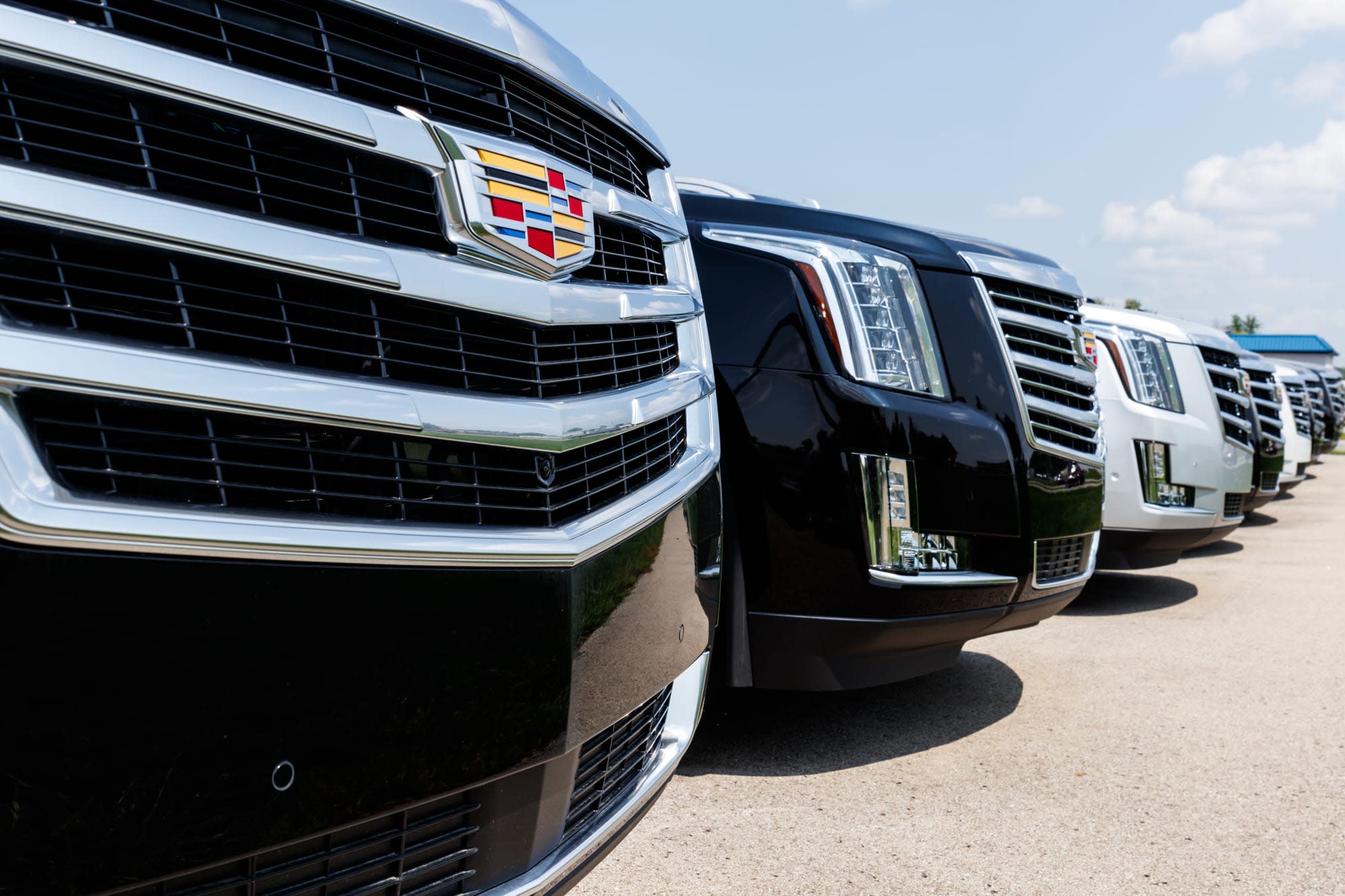 Just one year after launching it, Cadillac is temporarily ending its expensive car subscription service, the Wall Street Journal reported. Book by Cadillac, which charged drivers $1,800 to be behind the wheel of one of the company's cars, will be paused started December 1st. Subscribers will have 30 days to turn in the vehicles they were renting through the service, meaning they'll have to find another ride pretty quickly.

Cadillac rolled out the pricey subscription plan with the intention of letting Cadillac fans swap between vehicles at will. Subscribers in the pilot markets -- New York City, Dallas and Los Angeles -- were given access to five different Cadillac-made rides: the ATS-V, CTS-V, CT6, XT5 and Escalade. They were allotted a total of 2,000 miles per month that they could put on the vehicles, and could switch rides at will up to 18 times per year. The $1,800 per month price tag covered the cost of taxes, registration, insurance and vehicle upkeep.

Cadillac seems set on bringing back some version of the service at a later date, but it's unlikely that it'll take keep its same form. According to the Wall Street Journal, the program was more costly than expected and suffered from some technical difficulties that complicated the whole process.

If you're looking for an alternative to Cadillac's now-defunct service, just about every car manufacturer has one nowadays. Audi, BMW, Ford, Volvo, Lexus, Lincoln, Porsche and Mercedes-Benz all have a subscription option, though most are available only in certain markets.

In this article: bookbycadillac, cadillac, canceled, CarRental, carsubscriptions, gear, services, SubscriptionService, transportation
All products recommended by Engadget are selected by our editorial team, independent of our parent company. Some of our stories include affiliate links. If you buy something through one of these links, we may earn an affiliate commission.