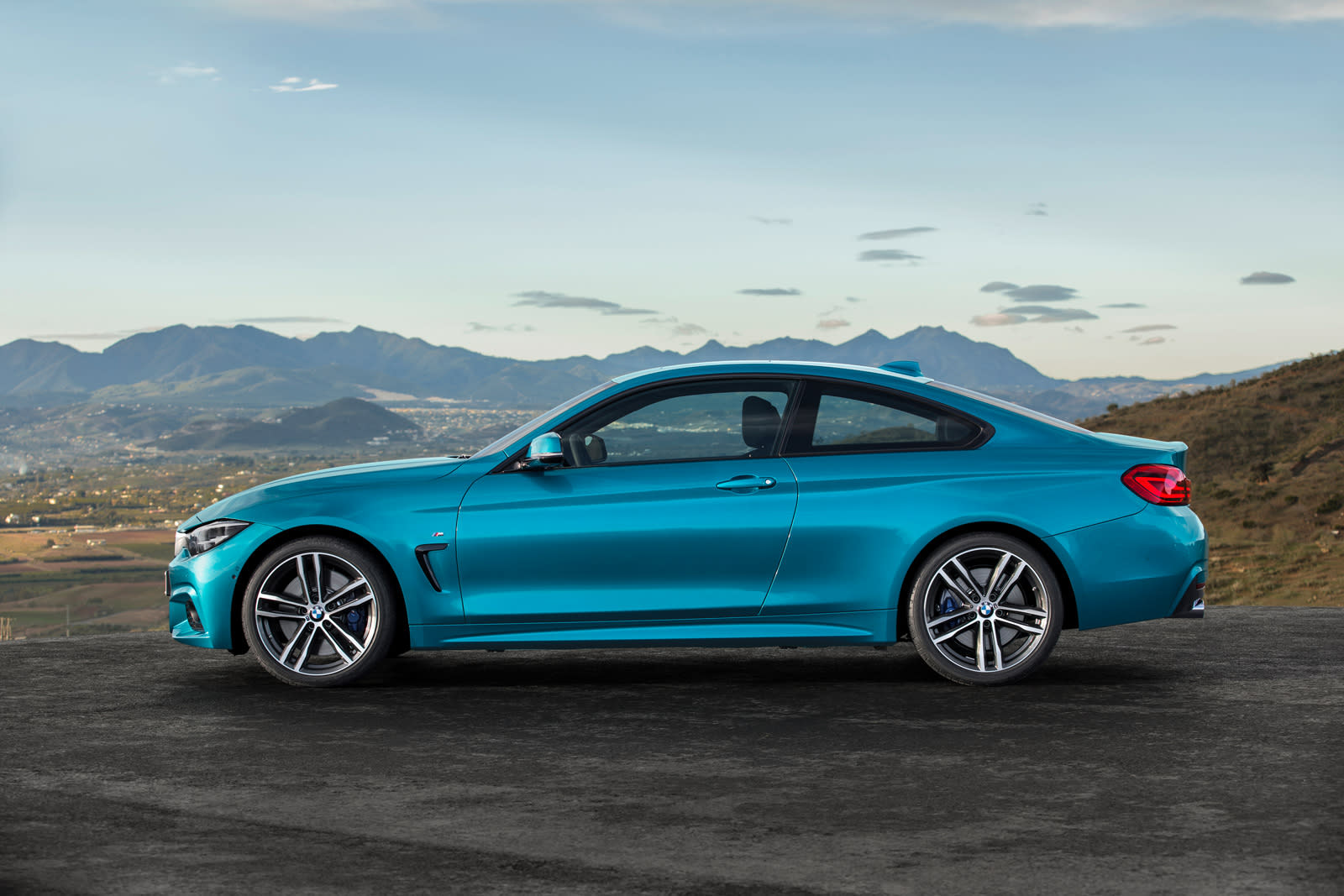 The rumors of BMW's American branch joining the car subscription craze were true. The automaker has launched a pilot Access by BMW program in Nashville, giving you a more flexible alternative to ownership that lets you switch cars as often as you like (through a mobile app, of course) without paying extra for maintenance. It's expensive like the Porsche equivalent, but that also means you're choosing from higher-end vehicles in lineup.

BMW stressed that this is a pilot, and thus an "opportunity to learn." There's a chance that Access could change if and when it spreads to other cities. However, we'd expect a wider launch to be more a matter of "when" than "if." Like other brands, BMW is adapting to an era where ridesharing and (eventually) self-driving cars will reduce the incentive to own a car. Instead of paying for maintenance or worrying about owning the 'wrong' car, you can just get the vehicle you want when you want it.