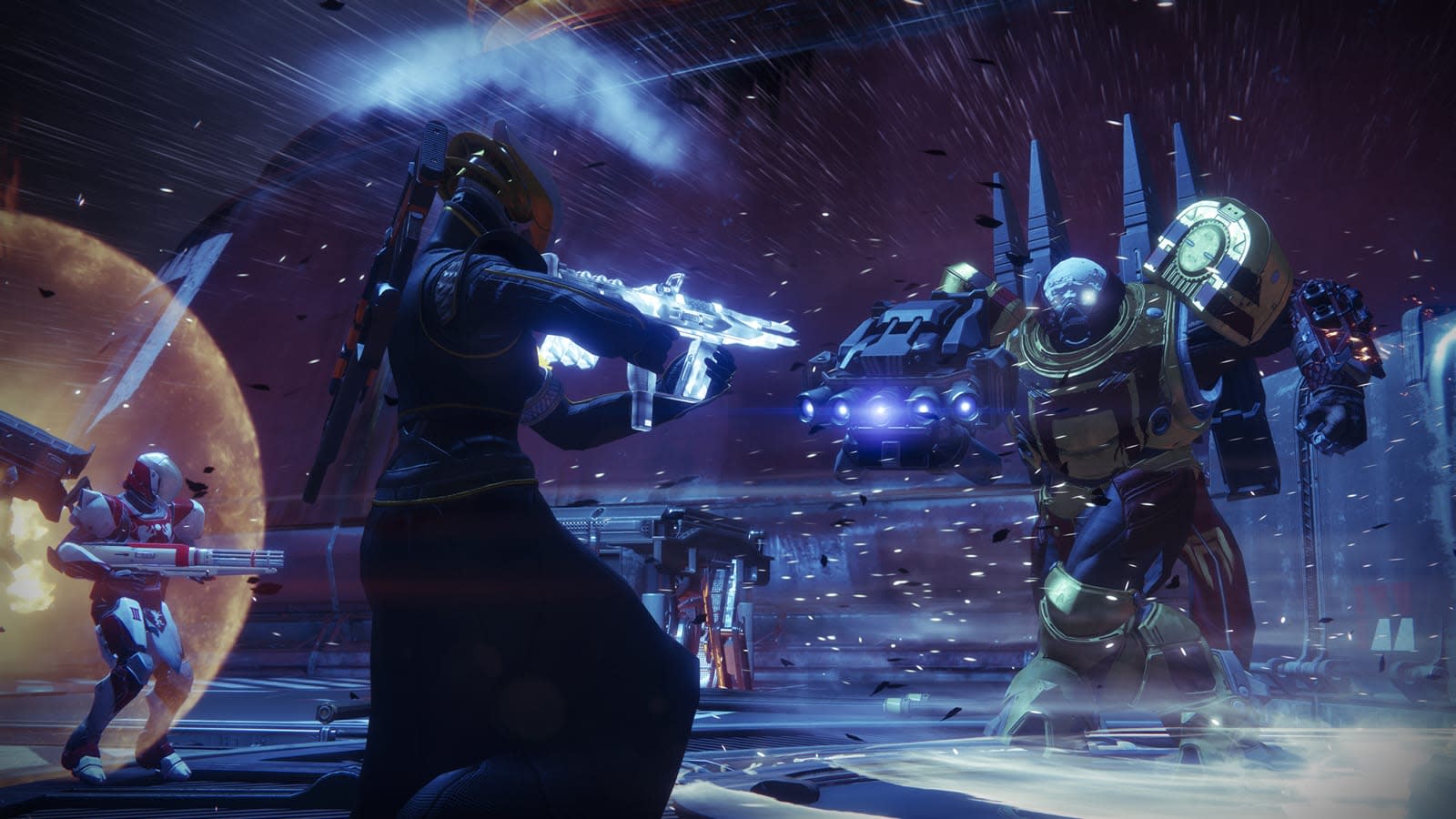 Bungie and Activision aren't going to stop at handing out free copies of Destiny 2 to console gamers. Right in time for the launch of BlizzCon, they're making the base PC version of the shared-world shooter available for free from now through November 18th. You'll need to enable SMS-based two-factor authentication if you're brand new to Battle.net, but you're otherwise good to go. Just remember that this is the base game, not Forsaken -- you'll still need to pay to stay current, which is no doubt what Bungie is hoping for.

If you don't snag Forsaken, you'll have an opportunity to play the extended game's PvP/PvE hybrid game mode, Gambit, between November 9th and November 11th.

The giveaway is meant to mark the first anniversary of Destiny 2's PC release, but it's also a strategic move: this puts the game in the hands of legions of people who otherwise wouldn't give it a try. Even if they don't translate to paying customers, they'll expand the size of the community and give veterans a reason to keep coming back.

In this article: activision, blizzcon2018, bungie, destiny, destiny2, games, gaming, personal computing, personalcomputing, videogames, windows
All products recommended by Engadget are selected by our editorial team, independent of our parent company. Some of our stories include affiliate links. If you buy something through one of these links, we may earn an affiliate commission.