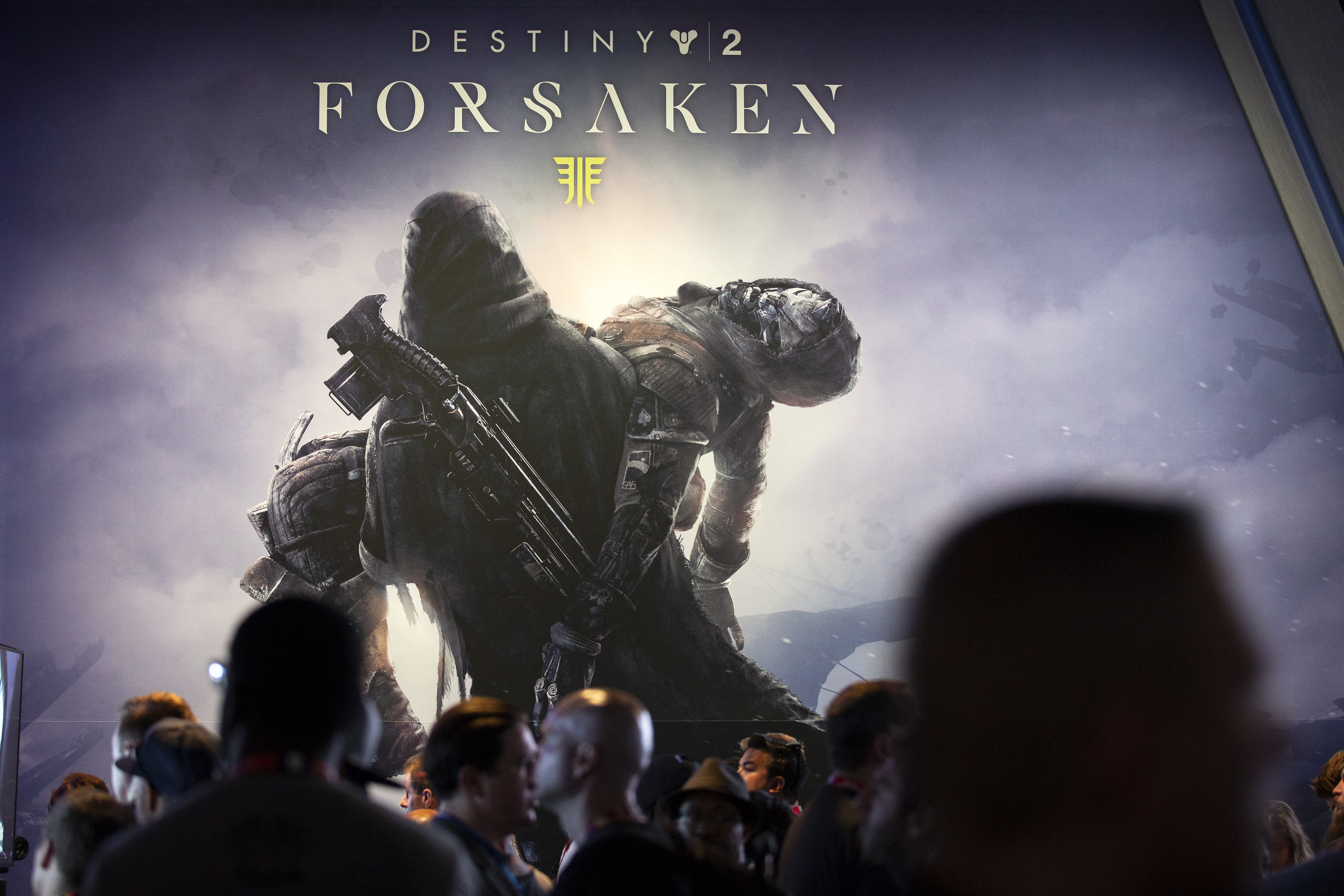 Destiny 2: Forsaken is a significant improvement to a game that had a rough start, but it also had a rude surprise for newcomers: it didn't include the two expansions from the original game, making you pay twice just to catch up with people who had been there since the beginning. That won't be an issue for long. As of October 16th, Bungie is including the two paid DLCs from the first year (Curse of Osiris and Warmind) with purchases of Forsaken. The developer wants to "make it less complicated" for players to jump in, according to community lead Cozmo.

If you've already bought Forsaken, you're not completely out of luck. It's promising a "Veterans of the Hunt" item bundle for everyone who plays Forsaken before October 16th. You'll get a unique emblem and gear shader, a bundle of consumables and exotic emotes that won't be widely available until sometime later. It's not a refund or an exotic weapon, but you will get something if you bought everything as soon as it was available.

As it is, there's more arriving on the 16th beyond a better game bundle. Destiny 2's Halloween-themed Festival of the Lost will run until November 6th with a new Haunted Forest experience, bounties and masks. Bungie is also reducing the grind for its no-holds-barred Iron Banner event (running for that week) by lowering the requirements for bounties in the week-long mode. Between this and the Forsaken changes, it's evident the company knows it still has work to do if it's going to make its shared-world shooter more accessible while keeping things fresh.

In this article: activision, av, bungie, destiny, destiny2, destiny2forsaken, dlc, games, gaming, personal computing, personalcomputing, ps4, videogames, windows, xboxone
All products recommended by Engadget are selected by our editorial team, independent of our parent company. Some of our stories include affiliate links. If you buy something through one of these links, we may earn an affiliate commission.