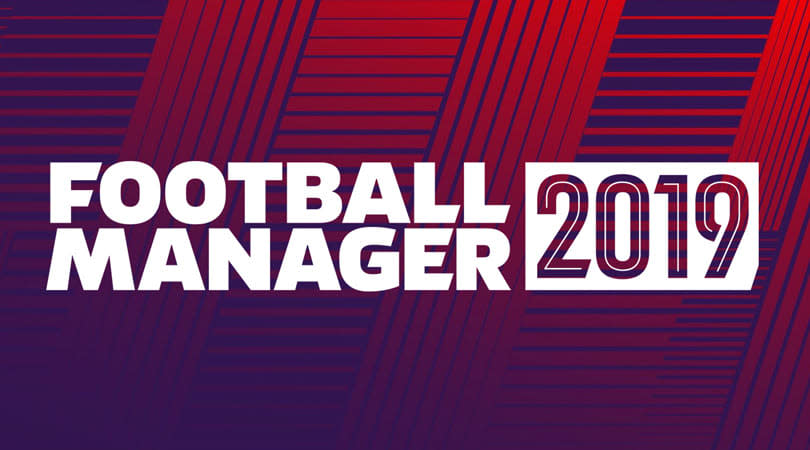 Football Manager 2019 comes with a host of improvements over last year, including major updates to the training and tactics features. Players will be able to access the Steam Workshop, allowing them to download player-created clubs and match tactics. This year, Sports Interactive was also able to snag licensing rights for the Bundesliga football league in Germany. The Bundesliga is Germany's premier soccer league, and its inclusion in Football Manager 2019 will add to the game's immersion thanks to real-life club badges, player faces, and trophies.

If a full-blown management simulation sounds a little too daunting, Football Manager 2019 Touch might be for you. It's a streamlined version of the full Football Manager experience that requires less time digging through the minuta of running a football club. Here, the focus is on picking players and honing game tactics -- the rest is up to your coaching staff. Touch is available on PC and Mac, as well high-end iOS and Android tablets.

Finally, Football Manager 2019 Mobile is another on-the-go experience focused on shorter play sessions that can be played on iOS and Android devices. With three different versions of Football Manager 2019 now available, today is a good day for would-be club managers -- except for Nintendo Switch fans. They'll have to wait until the end of November to try the Switch version of Touch.

In this article: android, av, footballmanager, footballmanagermobile, footballmanagertouch, gaming, ios, mac, pc, PcGaming, sega
All products recommended by Engadget are selected by our editorial team, independent of our parent company. Some of our stories include affiliate links. If you buy something through one of these links, we may earn an affiliate commission.