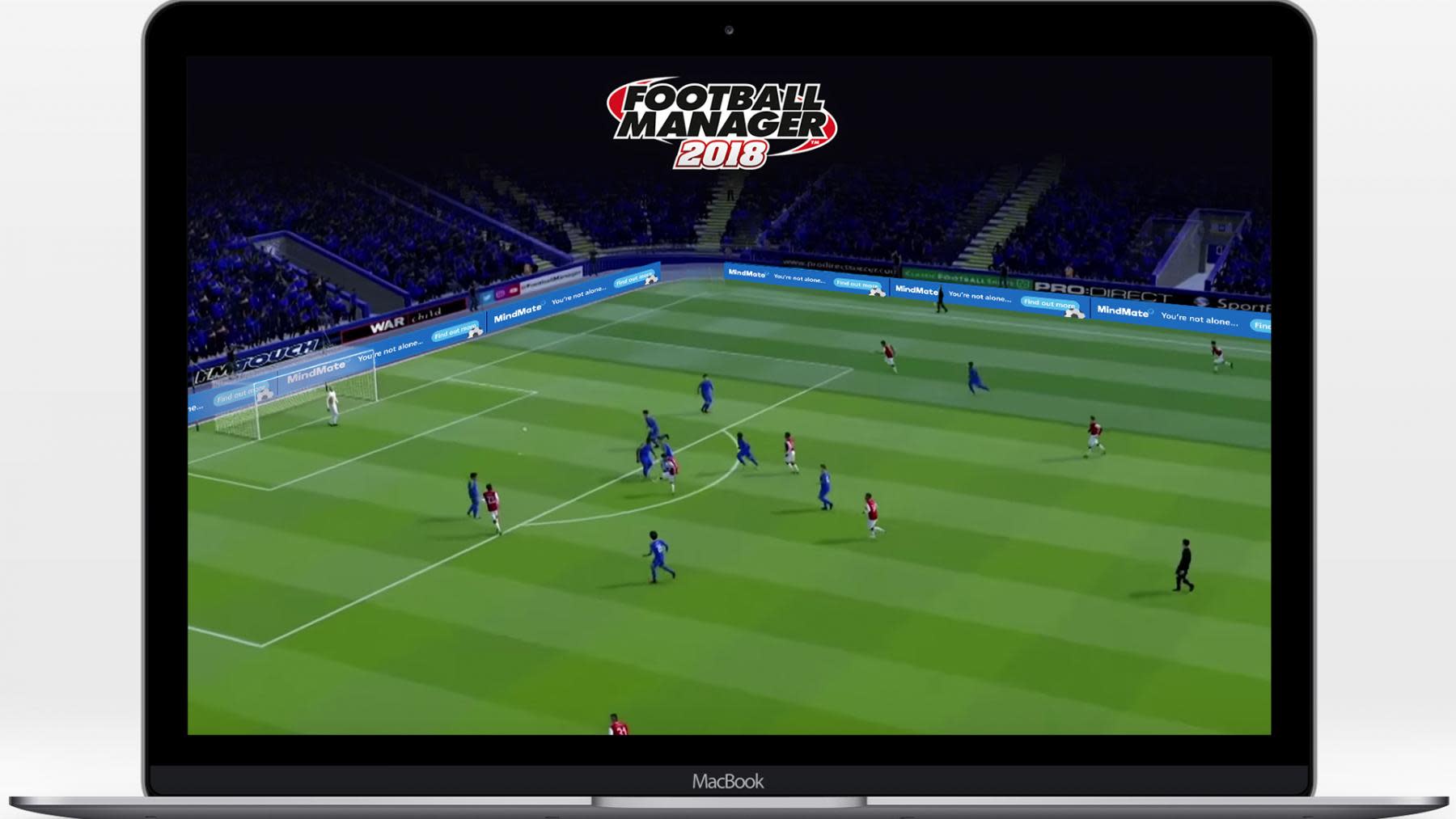 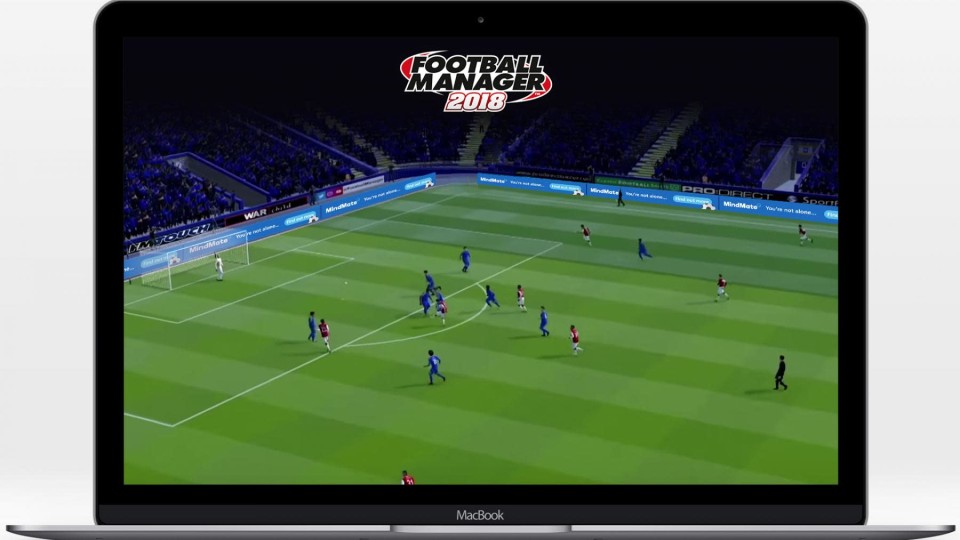 Football Manager 2018, like previous games in the long-running franchise, is known for being the digital equivalent of crack. But in addition to providing endless hours of entertainment, its loyal UK playerbase may well get something more important out of the José Mourinho simulator. As part of a new NHS initiative, pitch-side advertising boards within the game have begun featuring messages for MindMate, a youth mental health awareness and support service run by the NHS Leeds Clinical Commission Group. The idea is to engage young people on home turf, pointing them towards the MindMate website if they click on the ads -- assuming they notice them while they're watching their team get thumped 4-0 in the relegation playoffs.

In-game ads have long been considered a beeline to a younger demographic. Barack Obama famously used ads in Burnout Paradise and other titles to garner support before and throughout his presidency. This type of campaign is a first for the NHS, but equally interesting is the way in which it's being delivered. Football Manager 2018 actually has a unique, native advertising platform run by a company called Bidstack. It's able to target ads based on location, date and time of day, which is why the month-long NHS campaign will only be seen by players in Leeds that can access MindMate's support services.

In this article: advertising, av, bidstack, football, footballmanager, footballmanager2018, gaming, mentalhealth, mindmate, NationalHealthService, nhs, soccer
All products recommended by Engadget are selected by our editorial team, independent of our parent company. Some of our stories include affiliate links. If you buy something through one of these links, we may earn an affiliate commission.