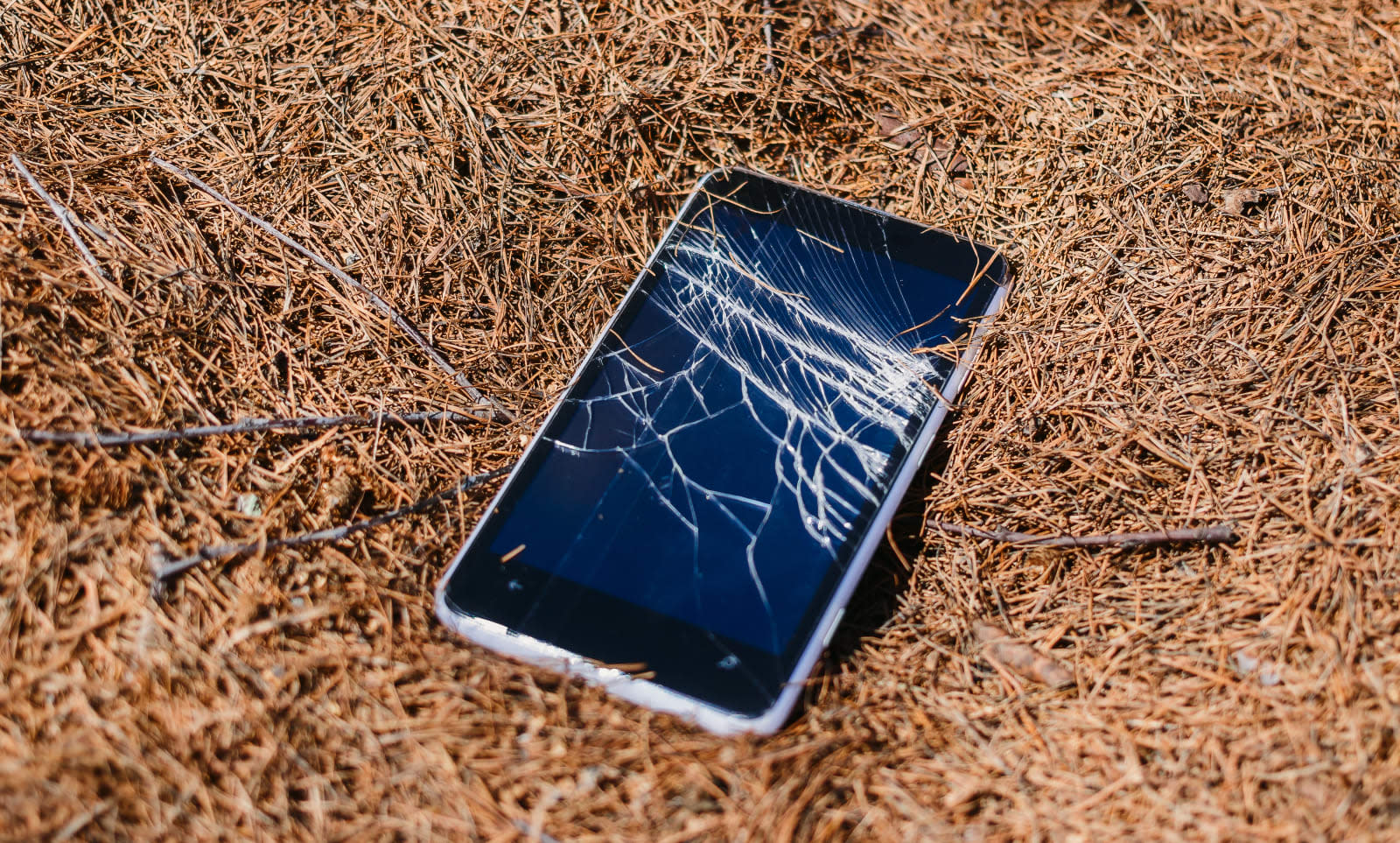 It's not a secret that smartphone sales have been dropping around the world, but a new report gives us an idea of just how bad it's getting. Manufacturers shipped just 355.2 million units last quarter, a decline of 6.0 percent over last year, according to data firm IDC. Samsung caused much of that pain because it shipped 13.4 percent fewer smartphones last quarter and it accounts for 20.3 percent of the global smartphone market.

The other main problem was in China, which represents a third of total smartphone sales. Shipments were down again in that country for the sixth consecutive quarter, on top of an 11 percent drop in the first half of 2018. "High penetration levels, mixed with some challenging economic times, has slowed the world's largest smartphone market," said IDC's Ryan Reith.

Meanwhile, thanks to devices like the P20 Pro, Huawei stayed ahead of Apple to become the second-largest smartphone manufacturer in the world. The fight will continue next quarter, as Apple just started selling the iPhone XR, while Huawei released the Mate 20 Pro. Both devices have received stellar reviews across the board.

With the smartphone market now thoroughly saturated, manufacturers appear to be counting on 5G and new technological tricks (like multiple cameras) to reverse their fortunes. "We believe this market will begin to recover in 2019 and beyond, driven in the short term by a large, built up refresh cycle across all segments, and in the outer years of the forecast supported by 5G migration," said Reith. Whether 5G will provide the carrot consumers need to switch is still a wide open question, however.

In this article: Apple, China, decline, gear, Huawei, mobile, sales, Samsung, smartphone
All products recommended by Engadget are selected by our editorial team, independent of our parent company. Some of our stories include affiliate links. If you buy something through one of these links, we may earn an affiliate commission.