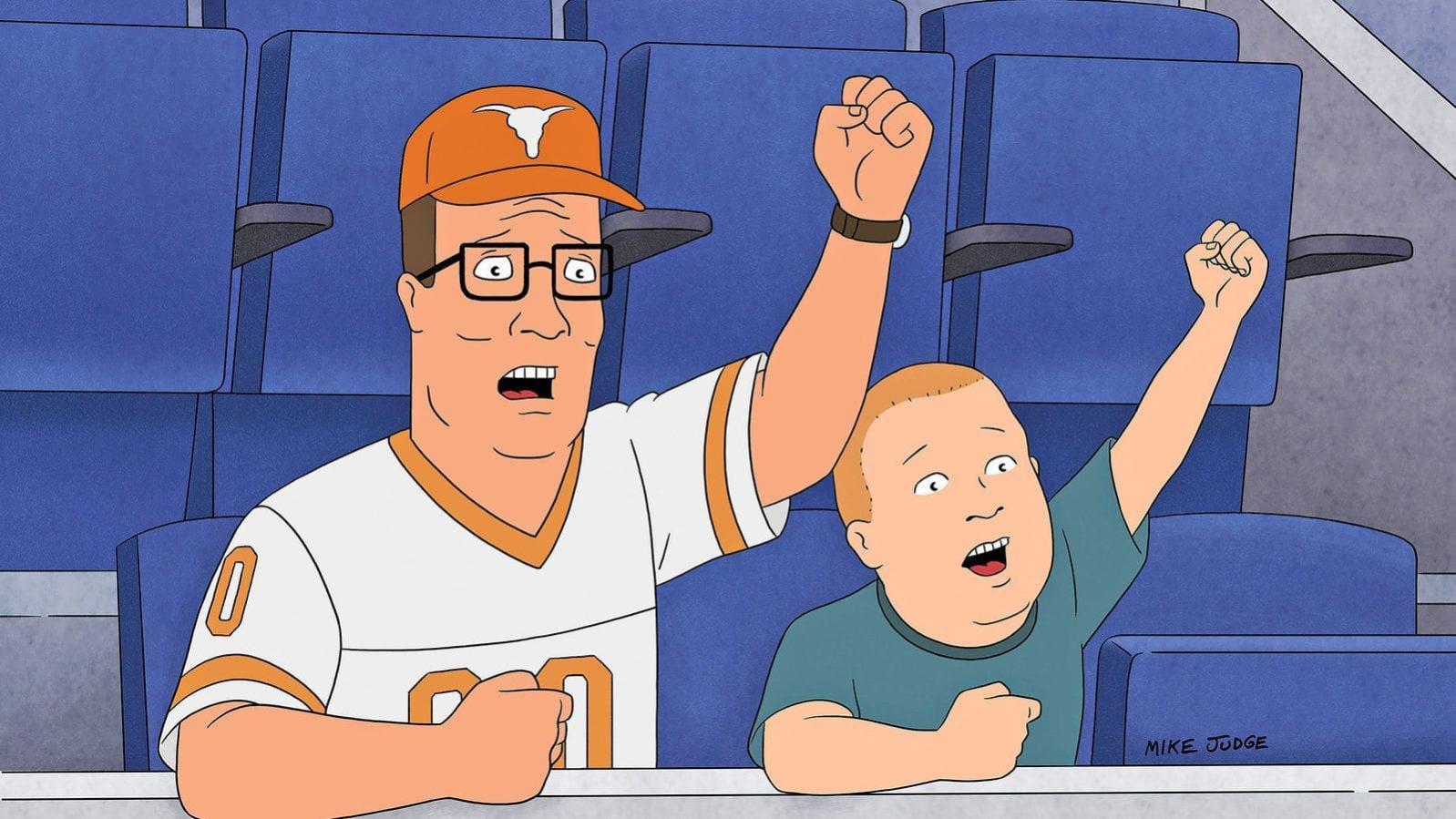 Hulu has announced a deal with 20th Century Fox that will see the majority of Fox's animated sitcoms sticking with the platform. The most notable new addition to the service is King of the Hill, all 13 seasons of which are now available to stream. In addition, Hulu will cement itself as the exclusive online home of pretty much every Fox cartoon worth mentioning, including Bob's Burgers, Family Guy and Futurama.

Hulu is pushing hard into original content, but it's still putting big money behind archive TV deals from the big broadcast players. It holds the rights to blockbuster shows like Lost, ER and Seinfeld, which sits next to originals like The Handmaid's Tale, Castle Rock and The Runaways. The strategy is working, and the platform boasted that it had 17 million subscribers 20 million subscribers earlier this year.

It remains to be seen how Disney, when it completes its purchase of Fox, will deal with Hulu and the web of deals already in existence. After all, Disney will own a majority stake in the platform as well as all of Fox's shows, and has its own streaming platform in the works. Then again, Family Guy and The Cleveland Show aren't family-friendly, and so keeping them on Hulu might be a wise business decision.

In this article: av, entertainment, FamilyGuy, Futurama, Hulu, internet, KingoftheHill, Streaming, SVOD
All products recommended by Engadget are selected by our editorial team, independent of our parent company. Some of our stories include affiliate links. If you buy something through one of these links, we may earn an affiliate commission.