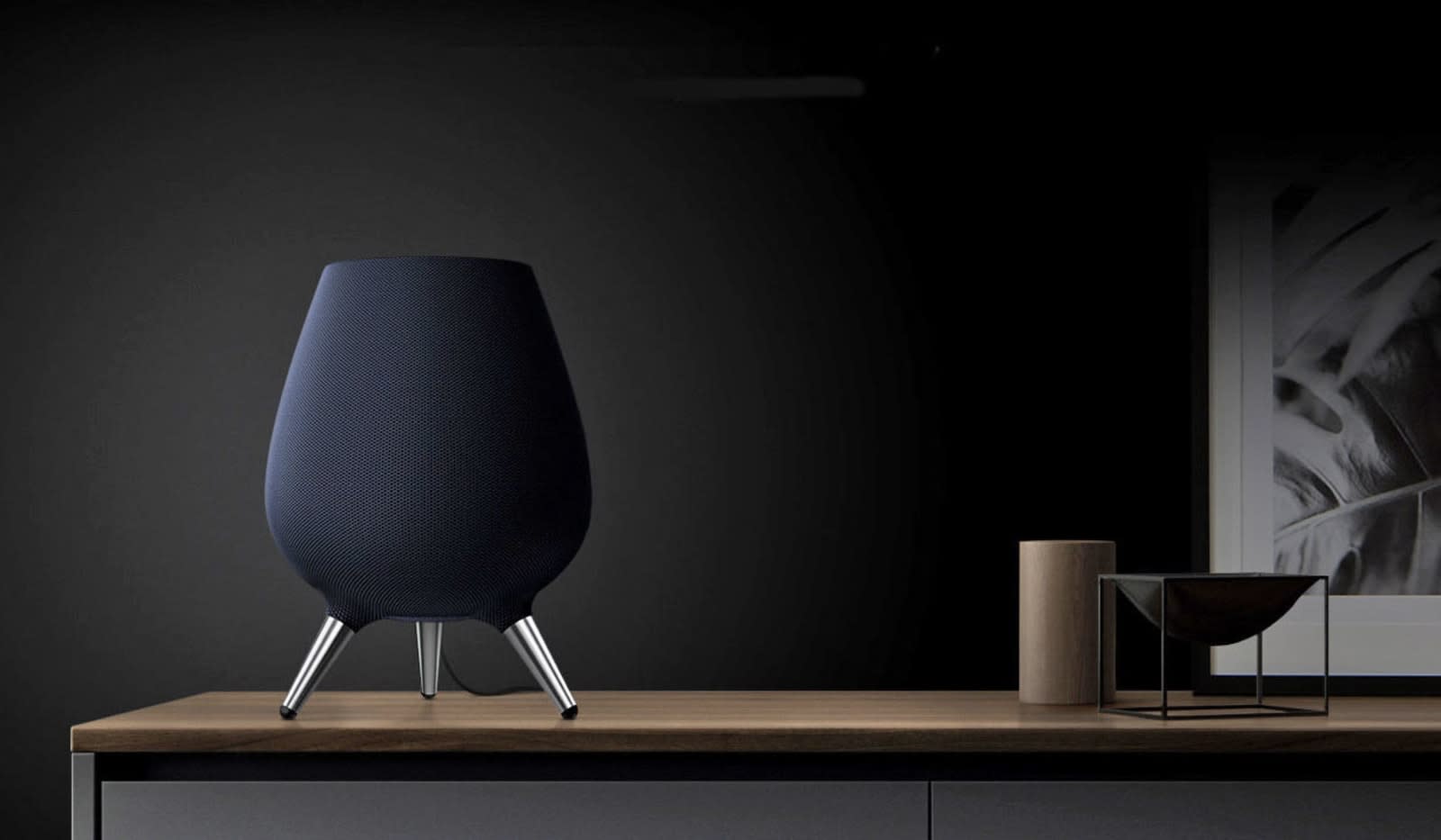 Samsung apparently has enough confidence in its half-baked voice assistant, Bixby, that it plans to open it up to developers, according to the WSJ. At its San Francisco developer conference next week, it plans to roll out new features for the assistant and open it up completely to developers, much as Amazon and Google have done with Alexa and Google Assistant. It will reportedly show developers how they can create Alexa-like skills for ordering food or hailing rides, called "capsules."

The main problem with Bixby is that just 6 percent of American's use it, compared to 24 and 20 percent who use Alexa and Google Assistant, respectively. This is despite the fact that Bixby is built into numerous smartphones, TVs and even appliances that Samsung sells. The AI also has technical issues, like a stilted robotic accent and a lack of features. On top of all that, Samsung still isn't selling its Bixby-equipped smart speaker, even though it unveiled the device over three months ago.

So far, Samsung has struggled to motivate developers to build capsules for Bixby. Despite offering $500 to the first 50 developers to build functions for it, only 30 applied, according to a Samsung email seen by the WSJ. It ultimately found 46 developers and will give out a $10,000 grand prize for the best app at the Samsung Developer Conference next week.

Samsung is no doubt hoping that opening Bixby up to developers, much like Amazon, Google and Microsoft did, will help it build a bit more momentum. We'll find out more during the event, where Samsung will also reportedly share more details about its foldable screen smartphone.

In this article: AI, Alexa, Bixby, gear, GoogleAssistant, mobile, samsung, VoiceAssistant, VoiceCommands
All products recommended by Engadget are selected by our editorial team, independent of our parent company. Some of our stories include affiliate links. If you buy something through one of these links, we may earn an affiliate commission.