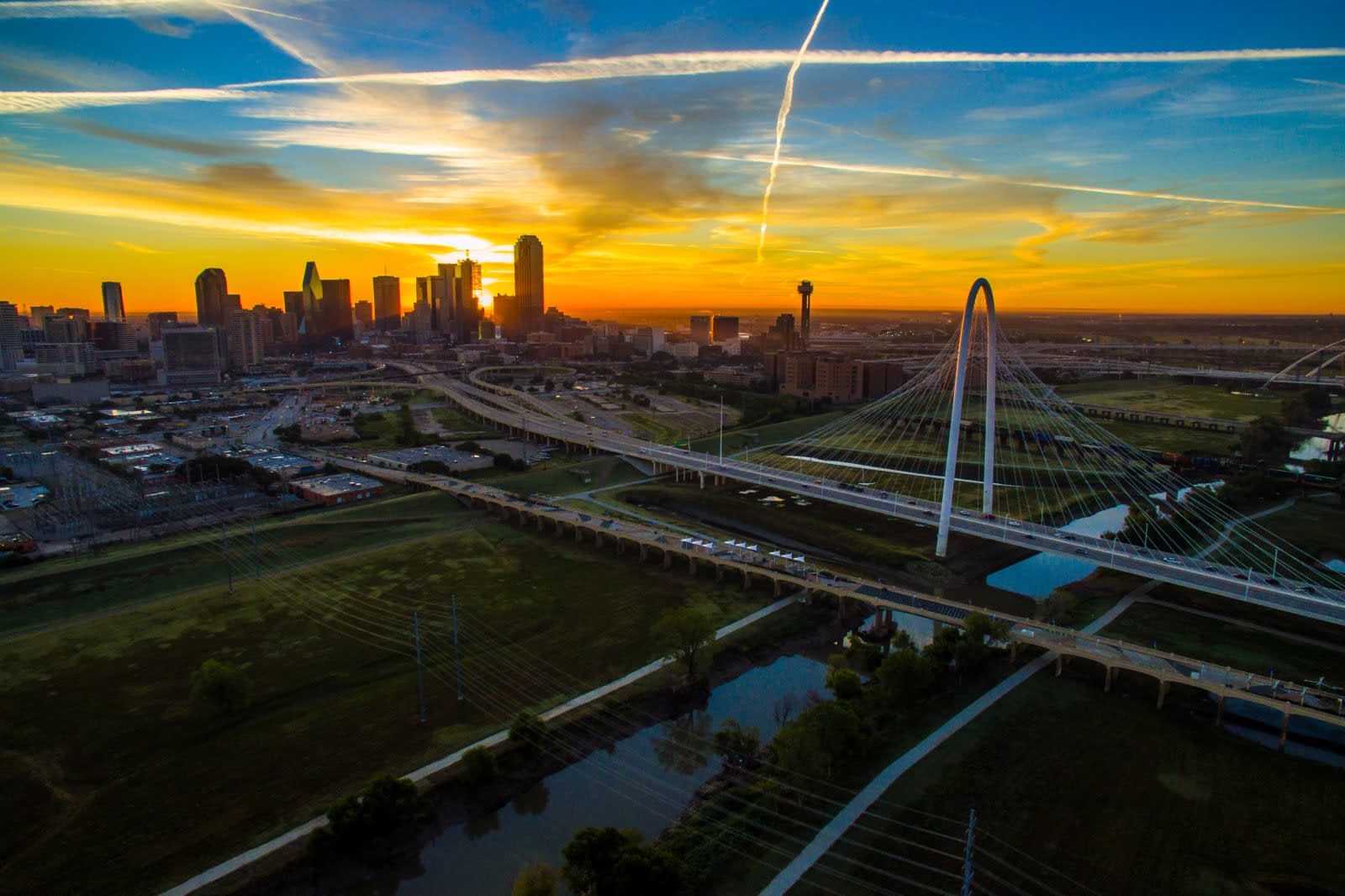 Sorry, Crystal City -- you're not the only one Amazon fancies as it narrows down its choice of location for a second headquarters (aka HQ2). Wall Street Journal tipsters say the internet giant has whittled its finalists down to a "small handful" of cities, including Dallas and New York City. They're not all at the same phase, according to the insiders, but it's clear which cities are getting attention. Talks with other contenders, such as Atlanta, Denver and Toronto, have reportedly "cooled" as of late.

The contacts said that Amazon hadn't made a firm decision, and that even the cities with little to no activity aren't certain to be out of the picture. However, site choice specialists said Amazon was likely talking to the additional cities in case a deal fell through -- Amazon might just be using them as backups. The negotiations partly revolve around firming up the amount of investments Amazon would need to receive incentives in a given city.

Amazon has vowed to make a decision on the new HQ by the end of 2018. The company hasn't provided clues as to who's in the lead, though, and even the front runners aren't aware of how likely they are to come out on top. That mystery may be exciting for observers, but it also creates some potential headaches. In addition to sparking discussions among local governments, Amazon's selection process has led real estate companies to buy property or take it off the market in the belief that they're likely to win. Cities that don't get the nod may find themselves left in the lurch if they'd spent a lot of resources on their bids.

In this article: amazon, arlington, business, crystalcity, dallas, gear, headquarters, hq2, newyorkcity, virginia
All products recommended by Engadget are selected by our editorial team, independent of our parent company. Some of our stories include affiliate links. If you buy something through one of these links, we may earn an affiliate commission.