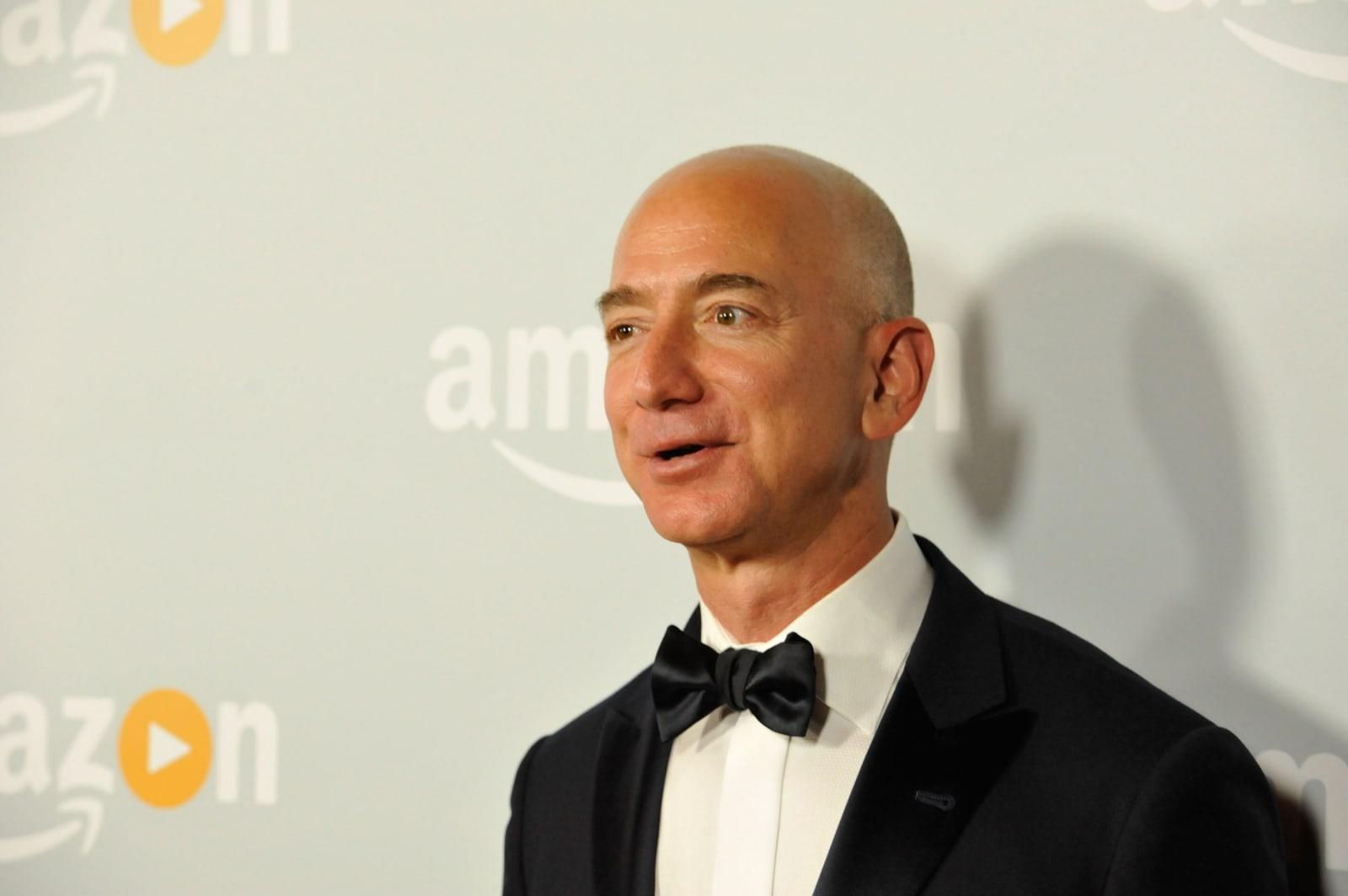 We'll know where Amazon will build its second major headquarters before the year ends, company chief Jeff Bezos has revealed during a speech in Washington. The e-commerce giant is apparently almost ready to announce its pick from among the 20 candidates it's considering, and we won't be welcoming 2019 without knowing which city will share the company with Seattle.

Those 20 finalist cities are:

Amazon received 238 applications from the US, Canada and Mexico when it first announced its quest for a second home. Eventually, it narrowed its choices down to 20 finalists: cities that showed the most enthusiasm for the project and those that promised big tax breaks. Those that fell into the latter category drew criticism from groups pointing out that the presence of Amazon could kill local businesses. It could also drive up the costs of living and push low-income residents further into poverty.

Indeed, Seattle has been dealing with a growing homeless population -- people who couldn't afford a roof over their heads anymore due to the rising prices in the city. In an effort to find a balance, Seattle pushed a tax proposal that would charge employers in the city making $20 million or more $500 per employee. The local government was hoping to use the taxes it raises from the new rule to build affordable housing. Amazon paused its planned expansion due to that proposal until the city agreed to a compromise: Seattle will now charge $275 per employee per year instead of $500 under the amended rule.

In addition to providing an update about Amazon's second HQ, Bezos has also revealed his advice to the president when asked about Trump's repeated attacks on Amazon and The Washington Post. It's no secret that the president isn't fond of Amazon -- his tweets definitely speak for themselves. The Washington Post, which Bezos also owns, believes that Trump's attacks against Amazon on Twitter coincide with the articles it published that were critical of the administration. In response to the question, Bezos said the president should say he's glad he's being scrutinized to show that he's secure and confident in the face of criticisms. "[I]t is really dangerous to demonize the media," he added. "It is dangerous to call the media lowlifes, it is dangerous to say that they are the enemy of the people."

In this article: amazon, business, gear, headquarters
All products recommended by Engadget are selected by our editorial team, independent of our parent company. Some of our stories include affiliate links. If you buy something through one of these links, we may earn an affiliate commission.