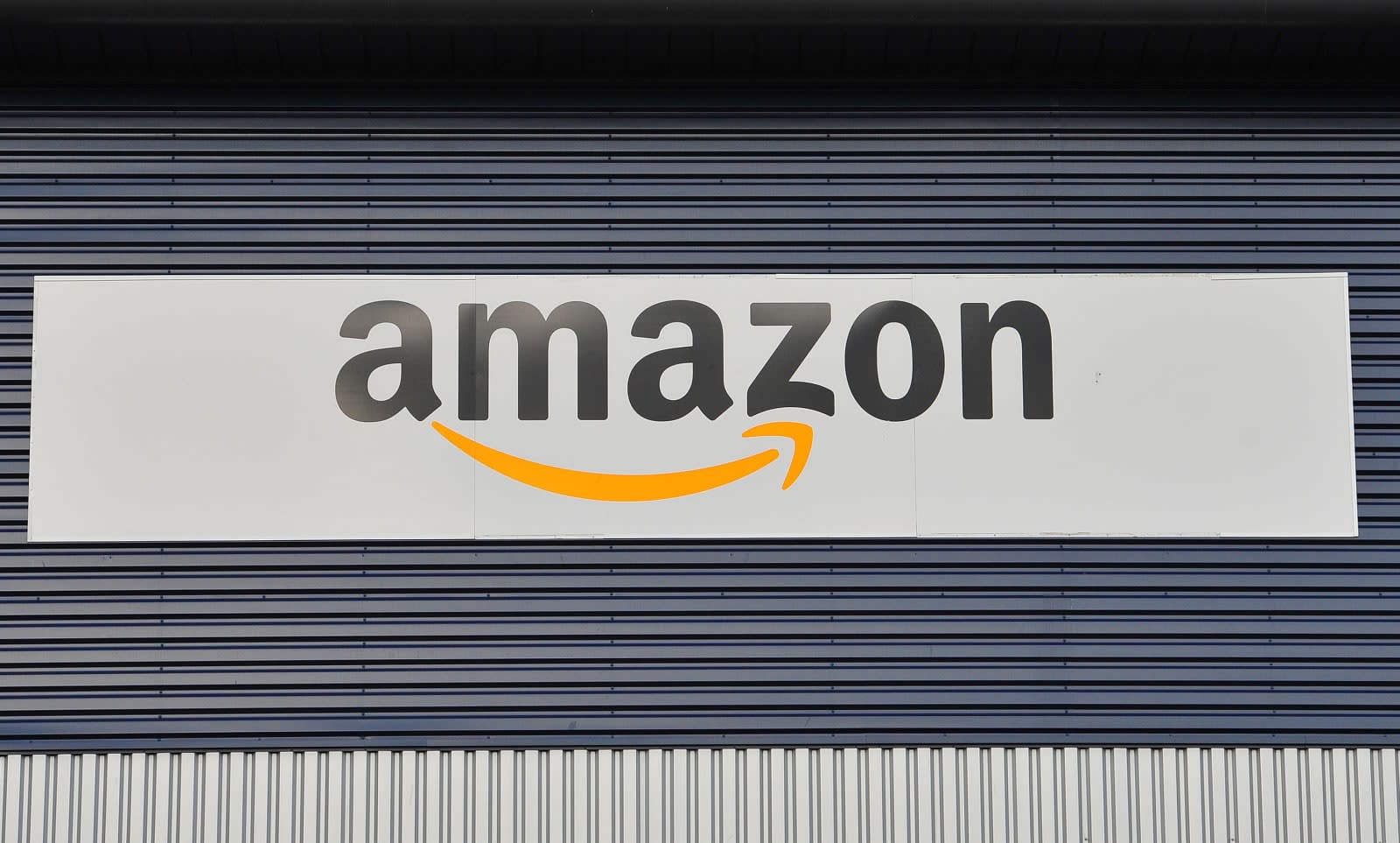 Amazon has graciously resumed construction work in Seattle after the City Council "compromised" on a controversial tax that will see the tech giant -- that turned over $51 billion in sales during the last quarter alone -- on the hook for $11 million annually. A sum that will be used to tackle the city's homelessness issue.

Last month's tax proposal would charge employers in Seattle that make more than $20 million a year $500 per employee, with the view to raising a total $75 million to build affordable homes and fund services for the homeless. For Amazon, which is currently undergoing major expansion plans in the city -- including a new headquarters -- this would add up to around just $20 million per year. But the company threw its toys out of the pram and halted all construction work while a decision on the proposal was finalized.

The city has now passed a smaller version of the "head tax" -- $275 per employee per year, or $11 million total. Amazon has since resumed building work but still isn't pleased, and says it's questioning its future -- and therefore the creation of 7,000 jobs -- in Seattle because of the "council's hostile approach". Of course, Amazon isn't solely responsible for the increasing homelessness issue in Seattle, but the city's booming tech industry has driven up the cost of living overall, and city officials are struggling to find a balance between encouraging business growth and maintaining affordable housing.

The tax that Amazon takes issue with -- but could very easily afford -- is designed to mitigate this issue. Of course, the company sees it a different way. In a statement released today it said, "The city does not have a revenue problem – it has a spending efficiency problem. We are highly uncertain whether the city council's anti-business positions or its spending inefficiency will change for the better."

In this article: amazon, business, expansion, homelessness, industry, jobs, politics, Seattle, tax
All products recommended by Engadget are selected by our editorial team, independent of our parent company. Some of our stories include affiliate links. If you buy something through one of these links, we may earn an affiliate commission.