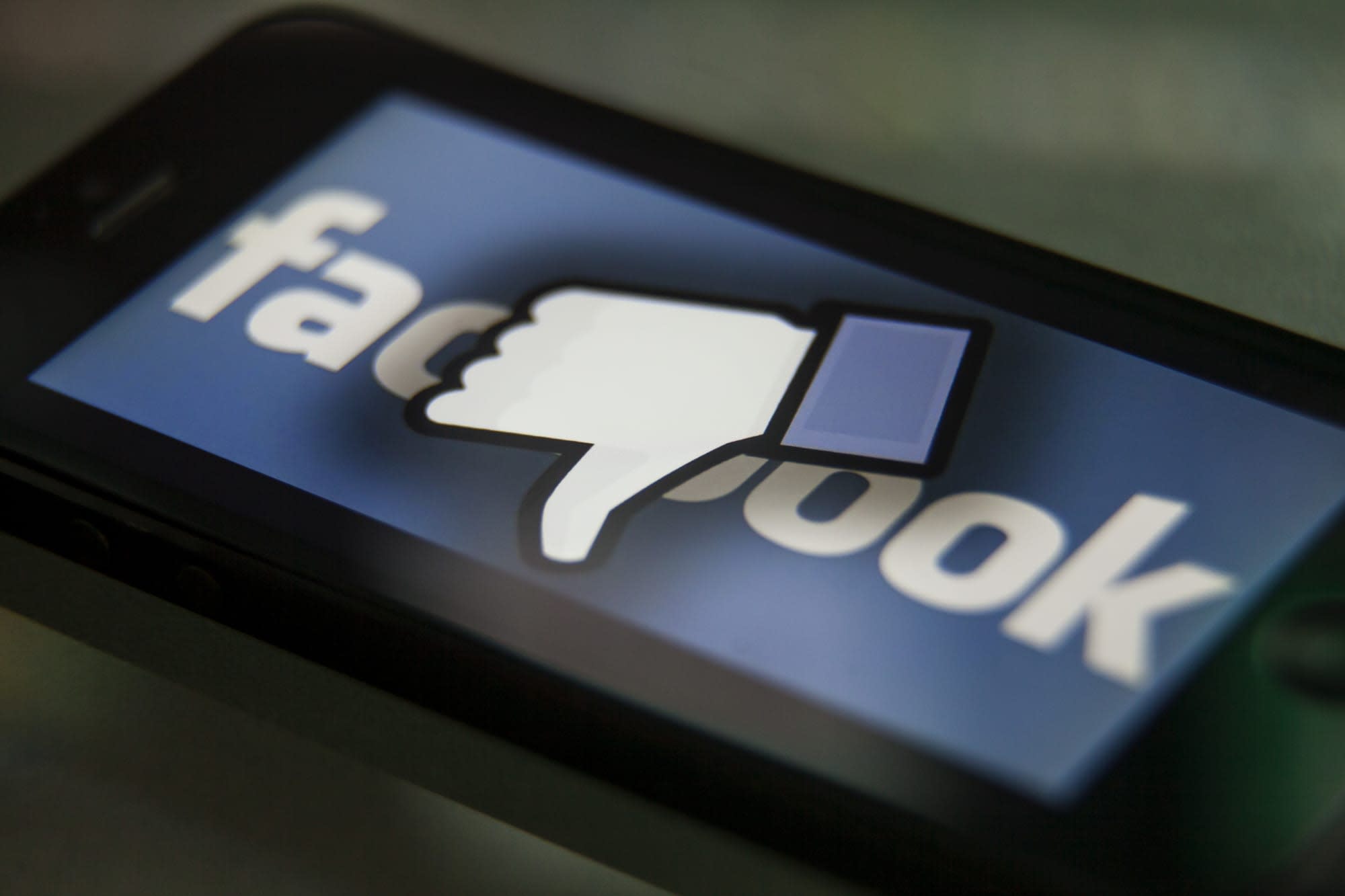 Facebook confirmed that it has followed in the footsteps of most major media outlets and pulled a controversial advertisement released by the Donald Trump campaign. The social media giant, which allowed the video to run for several days on its platform, said the advertisement violates its policy against sensational content, according to the Daily Beast.

Facebook's decision to remove the ad only came after CNN, NBC and Fox News all made the decision to pull it from their airwaves. The ad, paid for by Donald J. Trump for President, links an undocumented immigrant convicted of killing two police officers in 2014 to the caravan of migrants fleeing from violence and crime in Central America. Per NBC, the spot ran 18 times across several networks -- including during the Sunday Night Football game that had nearly 20 million viewers -- before it was pulled.

"This ad violates Facebook's advertising policy against sensational content so we are rejecting it. While the video is allowed to be posted on Facebook, it cannot receive paid distribution," a spokesperson for Facebook told Engadget. Facebook announced that it would tighten its rules on political ads in the lead up to the 2018 midterms.

Before Facebook's decision to drop it, the Trump campaign was running a number of advertising efforts using the video, primarily targeting voters in Florida and Arizona. That should come as no surprise, as the Trump campaign has been one of the biggest political ad spenders on Facebook. The video that is the basis of the advertisement remains on the platform and has been viewed more than one million times on Donald Trump's Facebook page alone.

In this article: business, Caravan, cnn, DonaldTrump, facebook, FoxNews, gear, internet, nbc, politicalads, politics, presidenttrump, racist
All products recommended by Engadget are selected by our editorial team, independent of our parent company. Some of our stories include affiliate links. If you buy something through one of these links, we may earn an affiliate commission.
Share
Tweet
Share