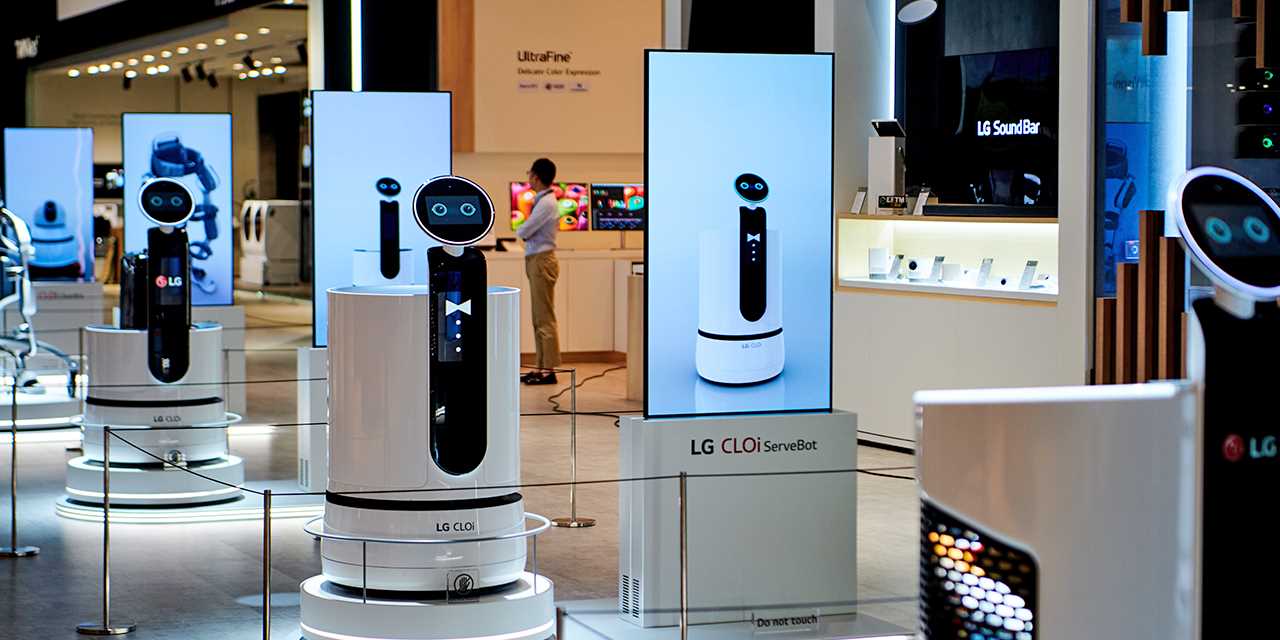 LG's robotics experiments range from wearable exoskeletons to airport guides and cleaners. Next up, it's starting work on a smart shopping cart that will follow customers around as they shop at Korea's largest supermarket chain, E-Mart.

LG envisions it as a way to "free visitors from the hassle of pushing heavy carts by themselves" – which will come in handy for South Korea's ageing population and all manner of lazy customers in-between. The company previously revealed that the shopping cart would boast a built-in barcode scanner, as well as a display to keep tabs on your shopping list. In addition, it said the robot would be able to lead you to your desired products, with users entering their requests into a companion smartphone app.

E-Mart, meanwhile, is utilizing tech to stay ahead of its rivals. It recently unveiled a cashier-less store in Seoul and the inbound droids should also help position it as a high-tech destination. Neither LG nor E-Mart have confirmed an ETA for the smart carts. Let's just hope people don't try to take them home.

In this article: cloi, gear, lg, robots
All products recommended by Engadget are selected by our editorial team, independent of our parent company. Some of our stories include affiliate links. If you buy something through one of these links, we may earn an affiliate commission.