Good morning! Your 5G iPhone is unlikely to appear until 2020, an asteroid mining company gets some help from a new Blockchain owner, and drones get smarter at search and rescue.

It's a match made in 2018.
Blockchain company buys asteroid mining firm Planetary Resources 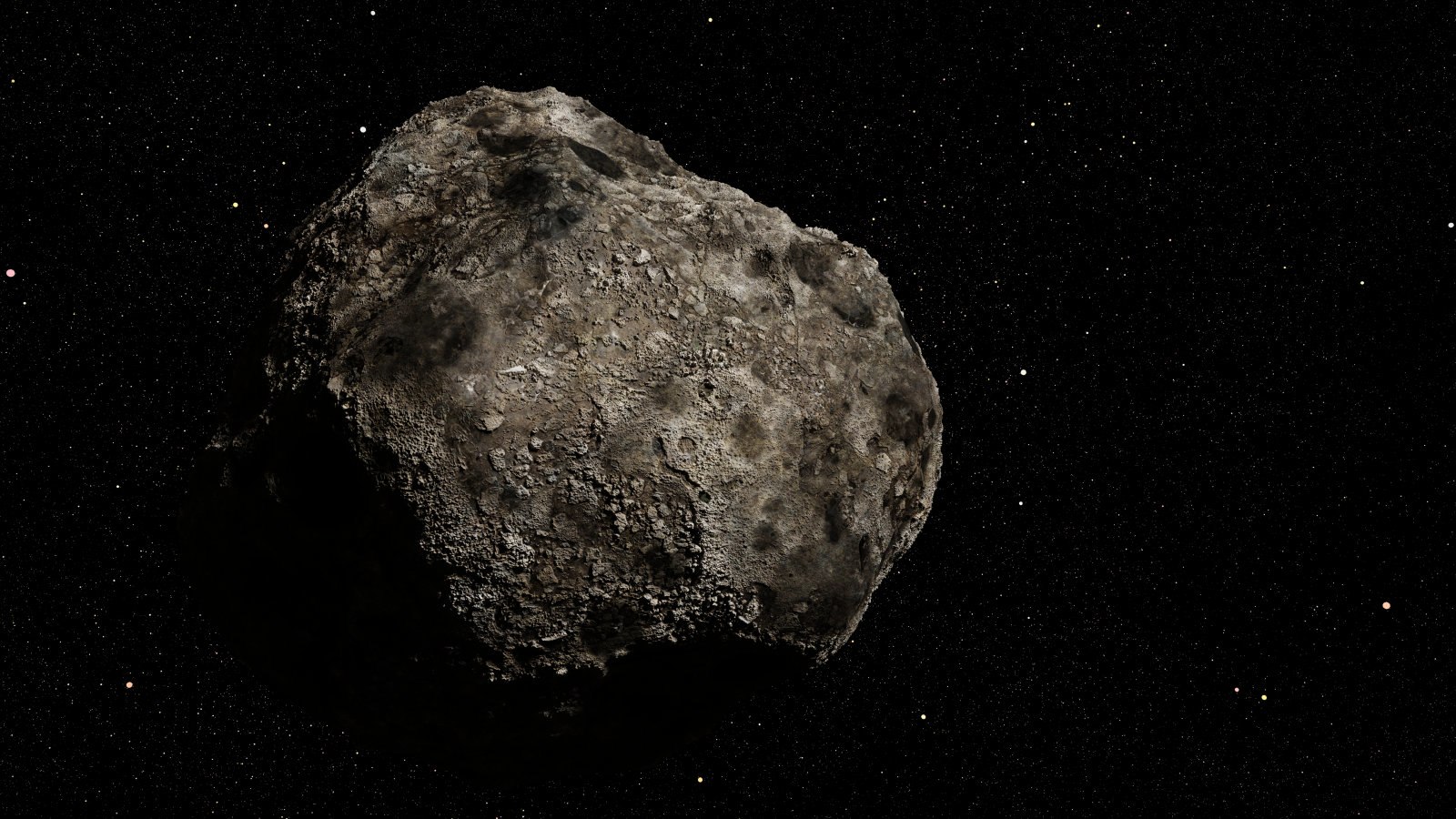 Planetary Resources just took an unusual turn on its path to asteroid mining -- selling itself to a blockchain company founded by Ethereum's Joe Lubin. Planetary Resources' Brian Israel said that Blockchain was a "natural solution" for commerce in space and an ideal way for people from various countries to coordinate efforts. It also adds some crucial funding to the space mining company, which had recently laid off employees. 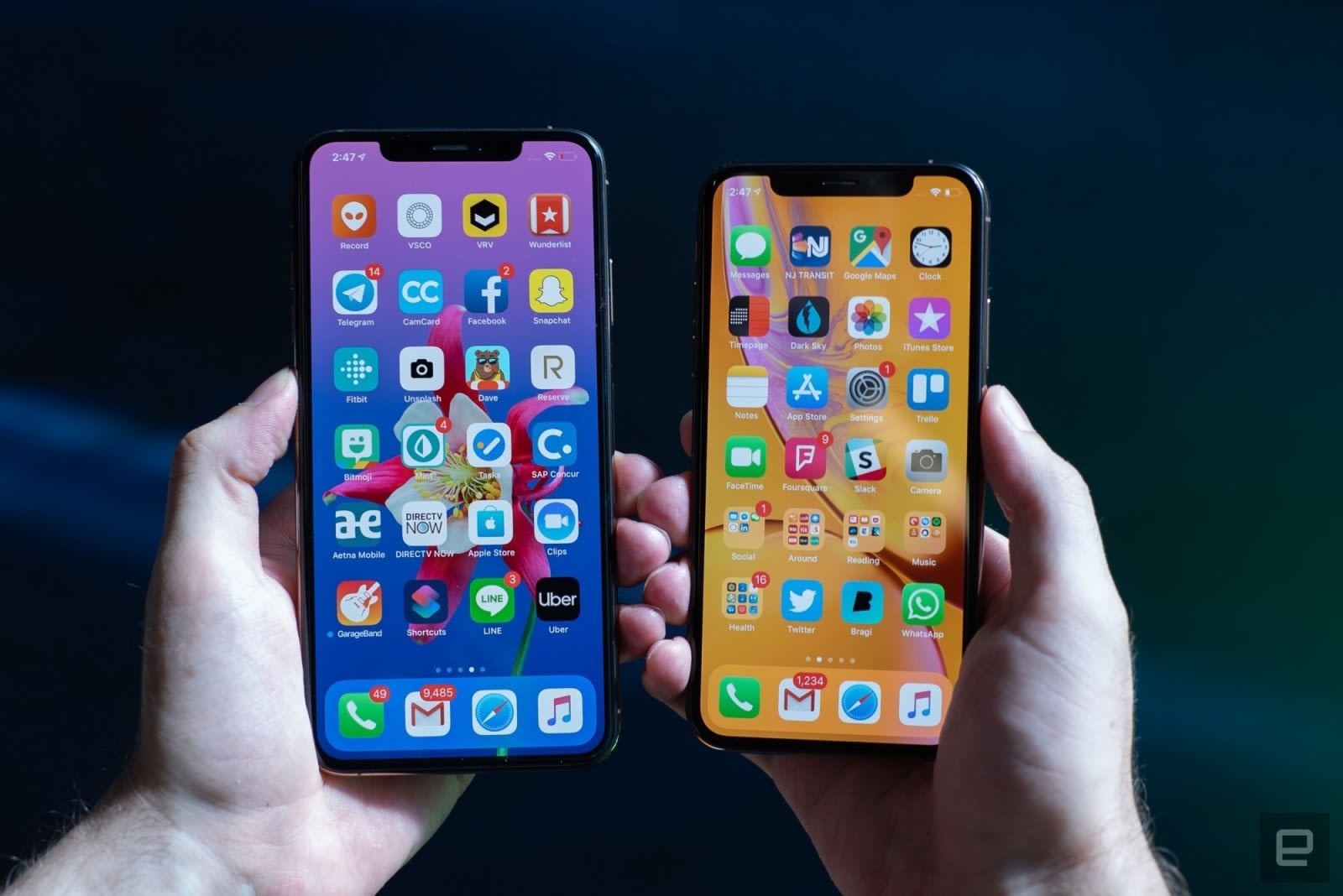 A Fast Company source claims Apple intends to use an Intel 5G modem in its 2020 batch of iPhones. Apple apparently had issues with older Intel hardware, but it's not turning back to Qualcomm any time soon. The takeaway is that the newest iPhones may not be ready for 5G when it launches soon on major carriers globally. But given that coverage is going to be modest at the start, iPhone owners might not be missing out on too much.

They'd use the same technology that guides self-driving cars.
Drone fleets could find lost hikers in forests without using GPS 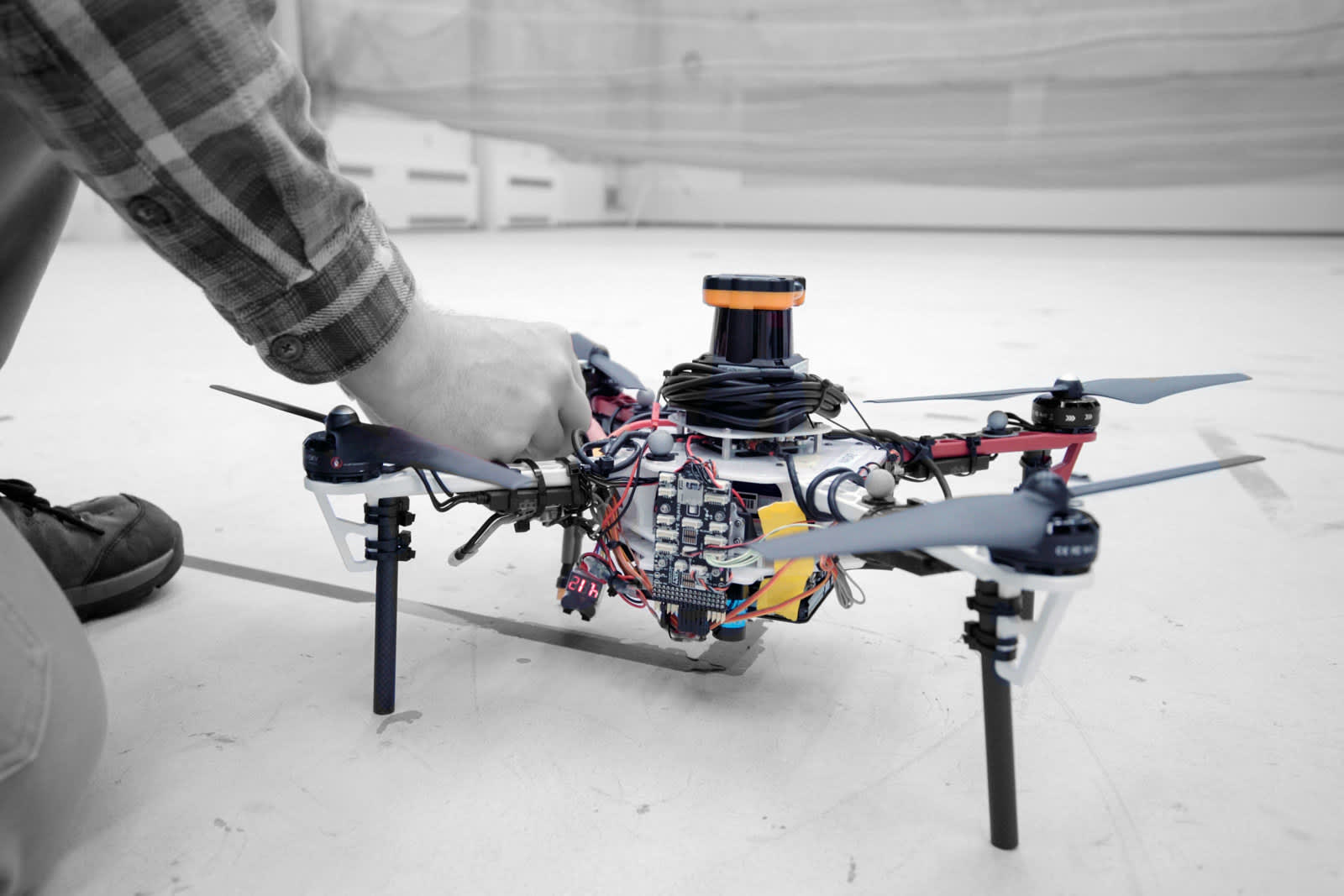 Drones can be put to work as some very effective search-and-rescue tools, but forests are hard as they interfere with GPS. MIT has a clever solution: use the same technology that guides self-driving cars. The drones use LIDAR to map forests without any use of GPS, then create a 2D map that also includes the orientations of trees, making it easy to tell where the robotic aircraft have already been as they search through a specified area. Search-and-rescue teams could then merge maps from an entire drone fleet and comb large swaths of forest in record time. There are limitations. The current system still needs an external ground station to merge maps, and it would need an object recognition system to identify people. MIT envisions future versions sharing maps when they come in contact, though, and object recognition is entirely realistic.