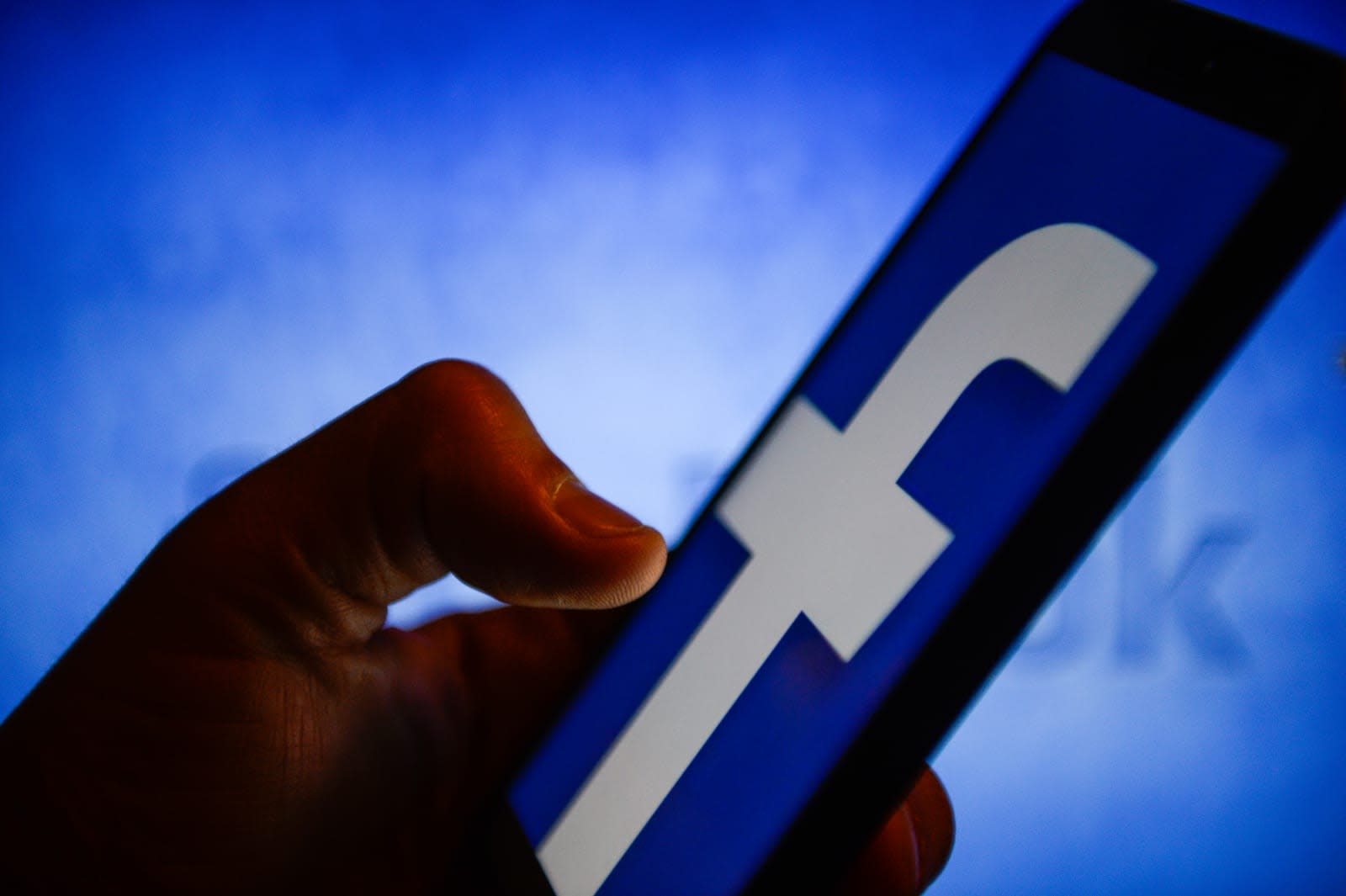 Facebook is about to face more scrutiny over its ad targeting methods. Just days after fining Facebook over the Cambridge Analytica scandal, the UK's Information Commissioner's Office has referred the social network to the Irish Data Protection Commission, the European Union's main body for investigating Facebook under GDPR rules. The ICO has "ongoing concerns" about Facebook's systems for ad targeting, such as how it tracks "browsing habits, interactions and behavior" across the internet.

While the British investigator was focused on the Cambridge Analytica period, it stressed in a blog post that this was "not the end" and that there was an imperative to take action in light of vote manipulation efforts. There was a "disturbing disregard" for voters' privacy throughout the "political campaigning eco-system [sic]," whether it's the parties themselves or data brokers.

The ICO said it was aware of earlier looks into Facebook's behavior during the relevant period, including from US officials and the Irish Data Protection Commission. However, it sees the referral as part of a "long-term strategy" where it works with other regulators to tackle Facebook's ad targeting methods. In other words, Facebook can expect these kinds of close inspections for a long time to come.

In this article: adtargeting, adtracking, facebook, gdpr, gear, idpc, informationcommissionersoffice, internet, irishdataprotectioncommission, politics, privacy, socialnetwork, socialnetworking
All products recommended by Engadget are selected by our editorial team, independent of our parent company. Some of our stories include affiliate links. If you buy something through one of these links, we may earn an affiliate commission.