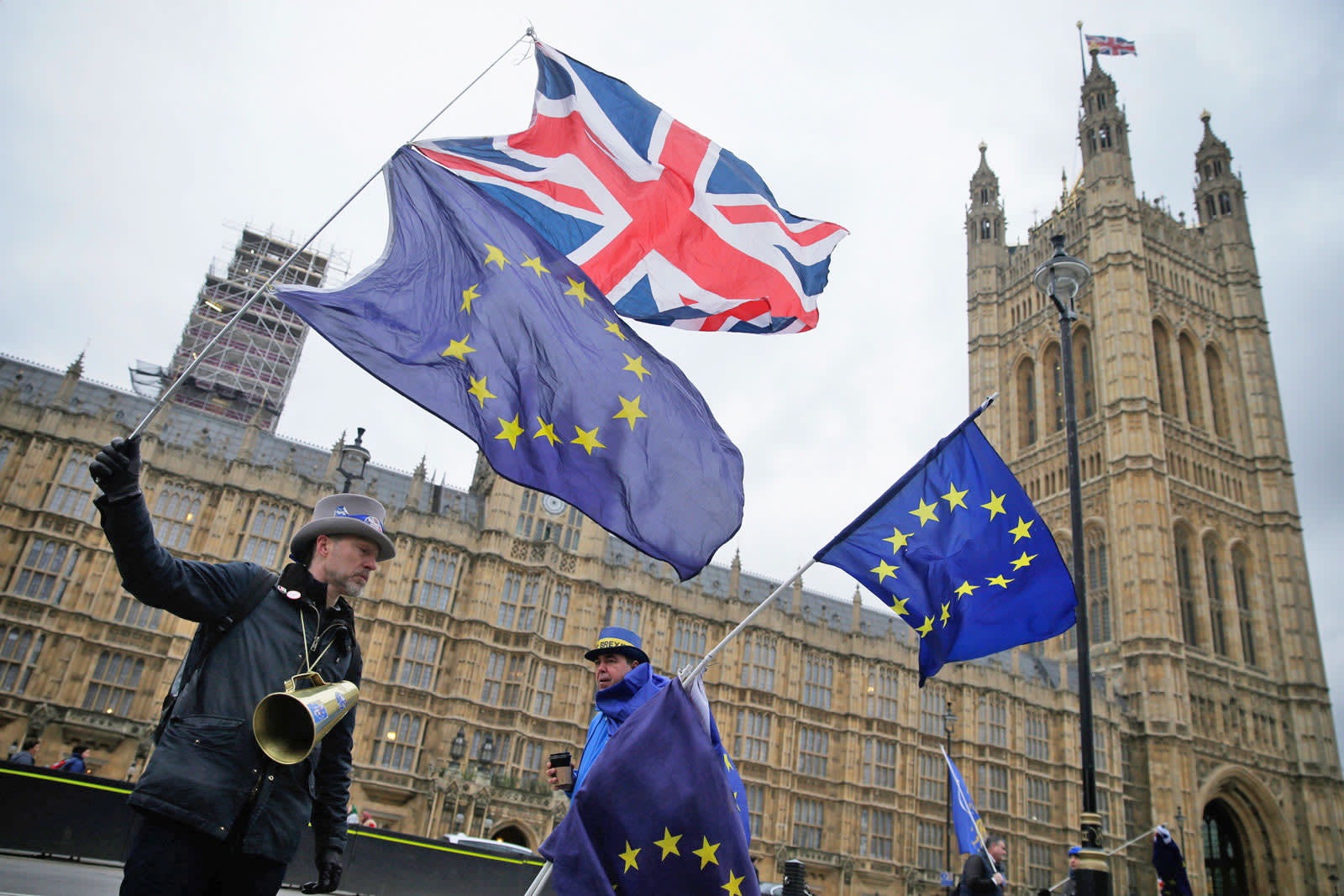 While Facebook might be making strides in clamping down on fake news and shady political ads, there appear to have been holes in its strategy. The UK's Digital, Culture, Media and Sport committee has published data showing that Facebook carried ads for a "hard Brexit" (that is, a UK exit from the European Union with few if any deals) from a mysterious organization, Mainstream Network, for 10 months. There's no clear indication as to who's behind the group, but it had a wide reach -- the £257,000 it spent (about $336,000) helped it reach up to 11 million people across the country.

The ads vanished earlier in the week, soon after Facebook announced that its political ad disclosure policy would reach the UK. In other words, Mainstream Network decided it would rather withdraw all its ads than identify its backers.

The findings and the subsequent response suggest that Facebook's new policies might be necessary, even if it still has to address problems for cultural groups whose ads are incorrectly marked as political at times. At the same time, it's also raising concerns that government regulation might be necessary. The Electoral Reform Society, for instance, told the Telegraph that the UK shouldn't leave election integrity "to the whim of individual companies." It might be fortuitous that Facebook just hired former politician Nick Clegg to help it navigate the policy waters.

In this article: ad, ads, advertising, brexit, facebook, gear, internet, mainstreamnetwork, politics, socialnetwork, socialnetworking, uk
All products recommended by Engadget are selected by our editorial team, independent of our parent company. Some of our stories include affiliate links. If you buy something through one of these links, we may earn an affiliate commission.