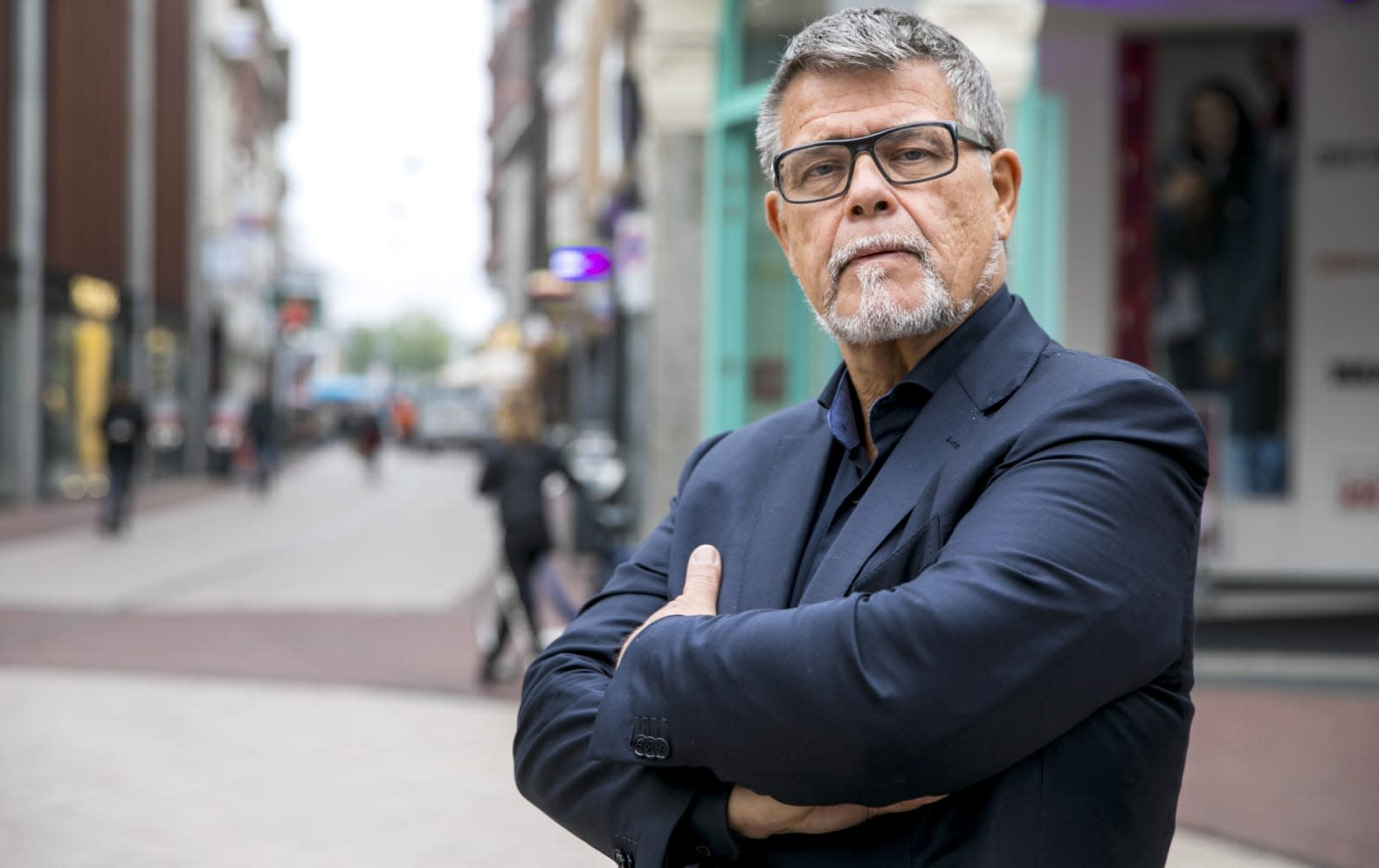 People have surely resorted to some interesting tactics in order to score a date on Tinder, but Emile Ratelband, a motivational speaker from the Netherlands, is taking a peculiar route. Ratelband claims that though he is 69 years old, he feels 20 years younger, and his actual age is making it difficult for him to find matches on the dating app. So now he has filed a lawsuit to get his age legally changed. "When I'm 69, I am limited," Ratelband said. "If I'm 49, then I can buy a new house, drive a different car. I can take up more work. When I'm on Tinder and it says I'm 69, I don't get an answer. When I'm 49, with the face I have, I will be in a luxurious position."

Along with struggling to find love on Tinder, Ratelband claims his age makes it difficult for him to find work. But he says he doesn't want to just lie about how old he is, telling the Washington Post, "If you lie, you have to remember everything you say." Town hall officials reportedly denied his request for the age change when he first requested it. They also denied previous requests from Ratelband when he wanted to name his twins Rolls and Royce.

Ratelband says his doctors have told him that he has the body of a 45-year-old and he described himself as a "young god." The court is expected to issue a ruling within four weeks.

In this article: age, entertainment, gear, internet, lawsuit, netherlands, services, tinder
All products recommended by Engadget are selected by our editorial team, independent of our parent company. Some of our stories include affiliate links. If you buy something through one of these links, we may earn an affiliate commission.