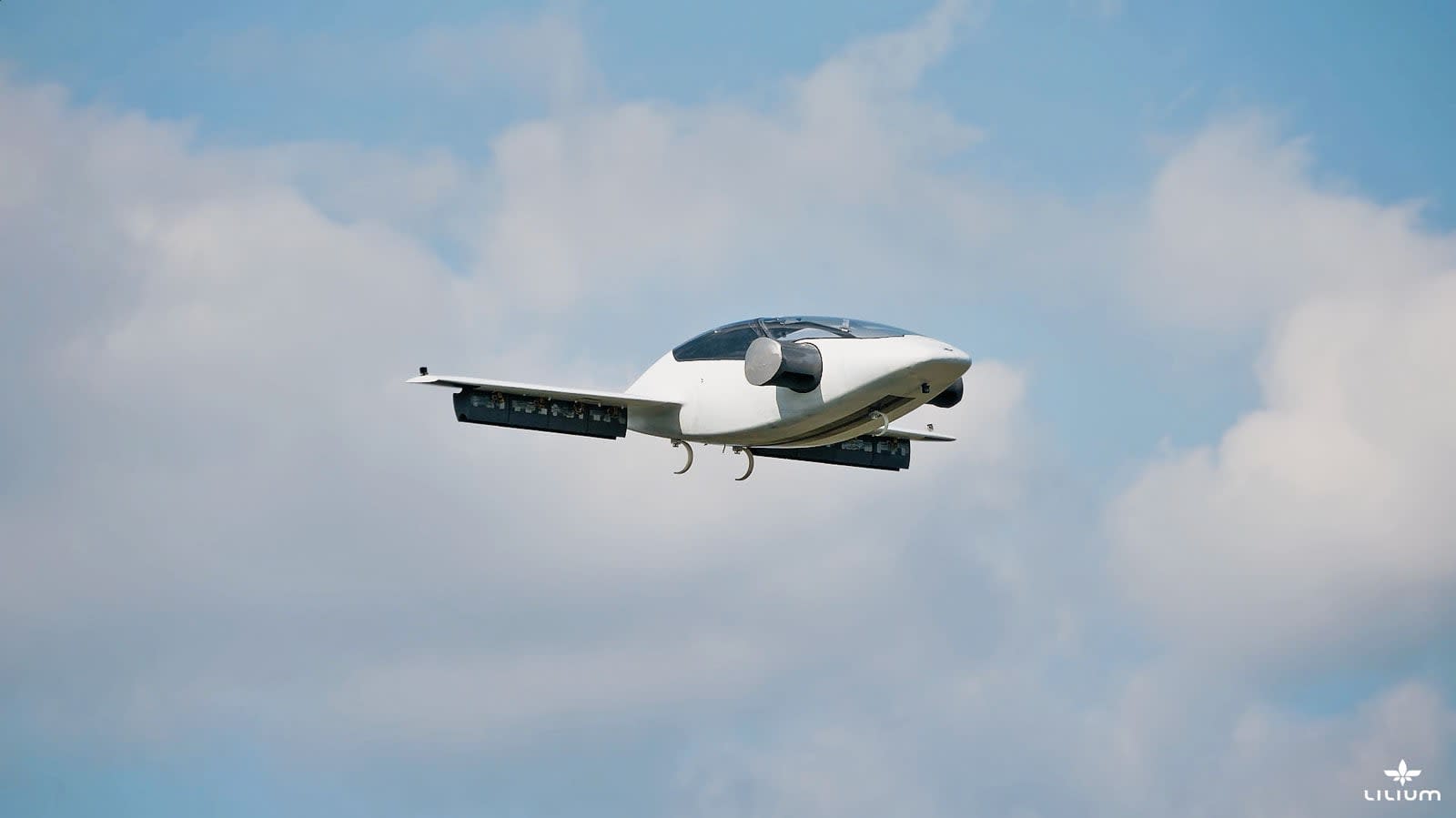 Flying taxi startup Lilium has announced some key new hires in the form of a trio of Audi and Airbus employees. Mirko Reuter, who was the head of automated driving at Audi, has been appointed Lilium's new head of autonomous flight, where he'll "further develop all necessary and critical key competencies in regards to the...challenges of autonomous aircraft systems," according to a press release. Reuter's education and background in mechatronics, robotics and automation engineering should make him well-equipped to handle Lilium's technical minuta.

Jakob Waeschenbach, Lilium's new head of aircraft assembly, formerly held the position of head of equipment and installation at Airbus. In his new position at Lilium, Waeschenbach will help establish a new factory where the company hopes to streamline production of its aircraft. The goal, according to the press release, is for Lilium to make the process resemble building cars.

As the former vice president of finance and lease at Airbus, Rochus Moenter oversaw the "setup and operation of strategic projects in Airbus strategic core markets." Now, as Lilium's new general counsel and head of legal, he will have to navigate the complex legal proceedings that no doubt come along with a flying taxi service.

With these hires, Lilium is doubling down on its lofty goal of establishing an on-demand flying taxi service that functions like a rideshare in the sky. The company plans to test the first manned flight of its VTOL craft sometime next year, and estimates a full launch of its services by 2025. Lilium promises that travel times will be much faster than in a car, and plans to keep fares in line with current ride-hailing prices. Seeing as this is unproven technology, however, it's probably best to keep expectations in check for the time being.

In this article: airbus, audi, business, lilium, tomorrow
All products recommended by Engadget are selected by our editorial team, independent of our parent company. Some of our stories include affiliate links. If you buy something through one of these links, we may earn an affiliate commission.