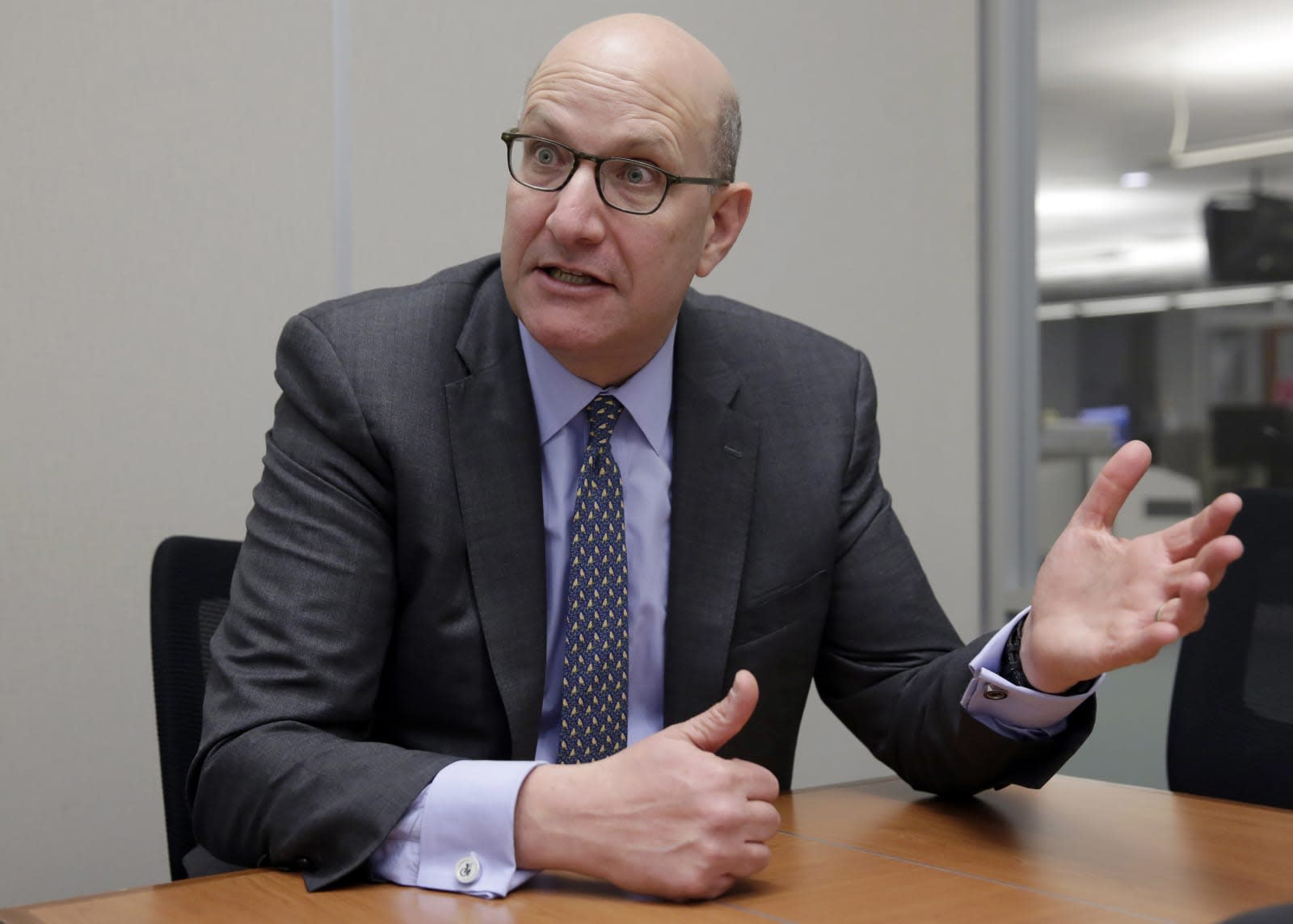 Virgin Hyperloop One's mission to redefine transport is, once again, going to be led by new people as the company announces a new chairman and CEO. Replacing Sir Richard Branson as head of the board is his Excellency Sultan Ahmed bin Sulayem, the head of DP World. The outgoing CEO Rob Lloyd, meanwhile, is being succeeded by transportation veteran Jay Walder (pictured), former head of the MTA.

Branson stepped down from his role on the board at the end of October, saying that the company needed a more "hands-on" leader. The timing, however, suggested that his departure was trigged by his decision to end a proposed investment deal with Saudi Arabia. In the wake of the alleged murder of Jamal Khashoggi, Branson pulled out of a rumored agreement that would have seen $1 billion pumped into Virgin Group companies. Branson's board seat will be filled by Virgin's Patrick McCall.

DP World chairman bin Sulayem has had a long relationship with Hyperloop One, and has invested in the company several times before. Both companies have also, together, launched a Hyperloop-for-cargo firm that would use the tubes to ship freight between DP World ports and major logistics centers. The sultan is a key figure in the Dubai business world, and has also served on that emirate's sovereign wealth fund. As part of the transition, the company says that DP World is now the biggest investor in Hyperloop One.

The more surprising change is the exit of current CEO and investor Rob Lloyd, who was recruited by original co-founder Shervin Pishevar to run the company in 2015. Lloyd's replacement, Jay Walder, recently stepped down as CEO of Motivate, the operator of NYC's Citi Bike scheme. Walder's CV has seen the executive take up prominent positions in New York, London and Hong Kong's mass-transit business.

Between 2001 - 2007, Walder was head of finance at Transport for London during which he helped introduce the Oyster card. He then became head of the MTA between 2009 and 2011 before serving a two-year stint as head of Hong Kong's MTRC, operator of the country's mass-transit railways. Walder will serve as a director at Hyperloop One as well, and his experience may prove valuable in the coming years.

Hyperloop One is also pledging that, if India's government provides the proper authorization, it will begin building its proposed Pune - Mumbai route in 2019. The first stage will be the construction of a 6.8-mile test track, with further targets yet to be announced.

In this article: Business, gear, Hyperloop, HyperloopOne, JayWalder, politics, RichardBranson, SultanAhmedbinSulayem, transportation, Virgin, VirginHyperloopOne
All products recommended by Engadget are selected by our editorial team, independent of our parent company. Some of our stories include affiliate links. If you buy something through one of these links, we may earn an affiliate commission.