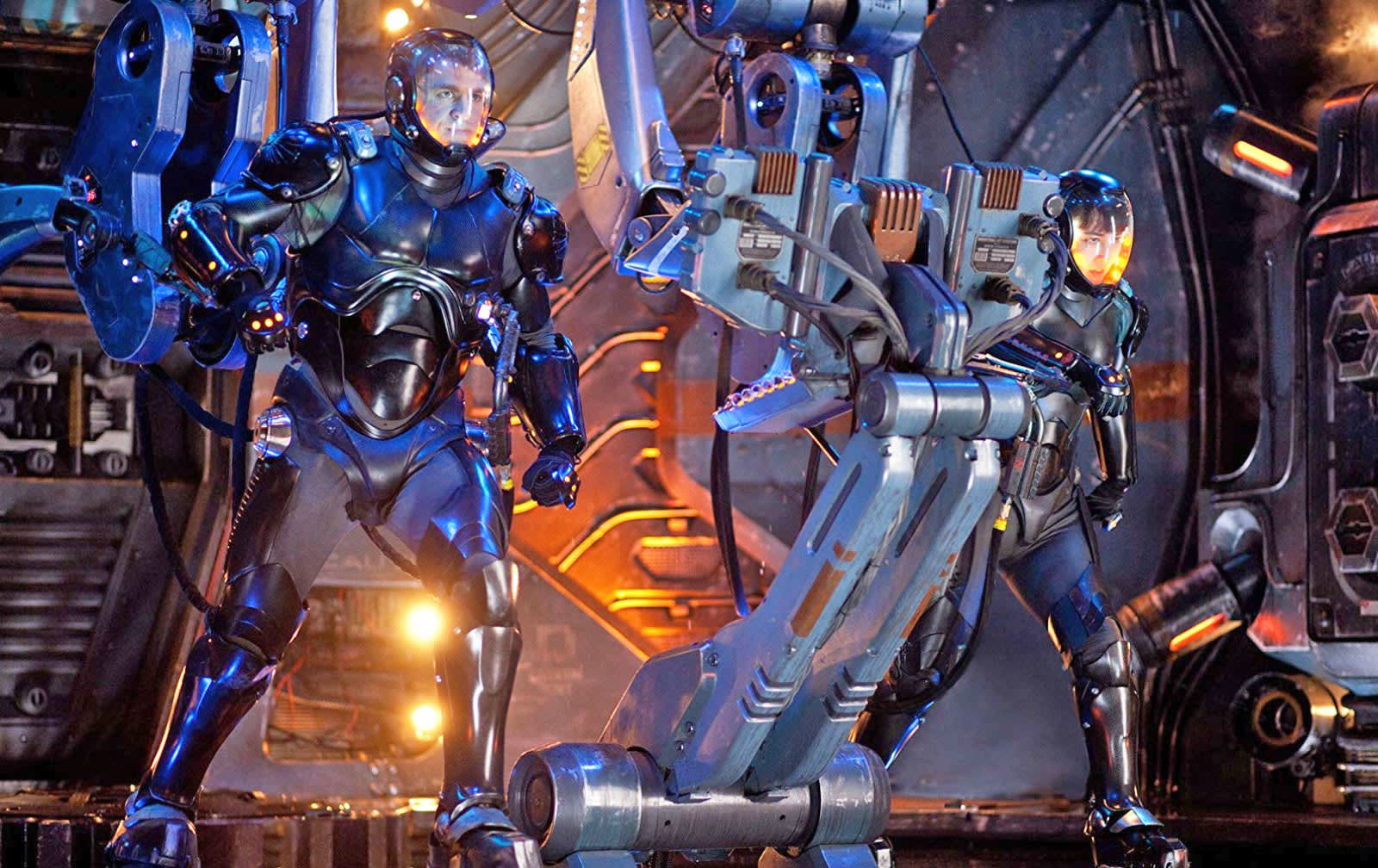 Netflix is developing five original anime shows, including two titles you might be familiar with: Pacific Rim and Altered Carbon. The animated series will take place in the same universe as the live-action installments of the titles, though they'll tackle different stories and feature new characters. Pacific Rim revolves around siblings who are forced to pilot a Jaeger across dangerous lands to find their missing parents. Altered Carbon will focus on new elements from the Blade Runner-inspired Netflix show, wherein bodies are merely "sleeves" you can change and death doesn't always mean you're gone for good.

In Cagaster of an Insect Cage, a strange disease turns people in a post-apocalyptic world into giant, well, insects. Yasuke revolves around the story of a retired samurai set in a version of feudal Japan where mecha and magic exist. Finally, Trese is based on a graphic novel that tells the story of Alexandra Trese, a detective in Manila who specializes in crimes committed by supernatural beings from Philippine mythology.

In addition to the five anime shows, Netflix is also developing a number of Asian titles, including Thai-, Indian- and Chinese-language originals.

"Asia is home to the world's great creative centers producing some of the most compelling films and series of today. The beauty of Netflix is that we can take never-seen before stories from South Korea, Thailand, Japan, India, Taiwan or elsewhere, and easily connect them to people all over Asia and the world. More than half of Asian content hours viewed on Netflix this year are viewed outside the region, so we have confidence that our upcoming slate of Asian productions will find fans in their home countries and abroad."

Since Netflix has only started developing the newest additions to its line-up, it hasn't announced launch dates for most of them yet. It sounds like they'll make their way to the platform sometime in 2019, though, so we'll hear more about them in the coming months.

In this article: anime, entertainment, internet, netflix
All products recommended by Engadget are selected by our editorial team, independent of our parent company. Some of our stories include affiliate links. If you buy something through one of these links, we may earn an affiliate commission.