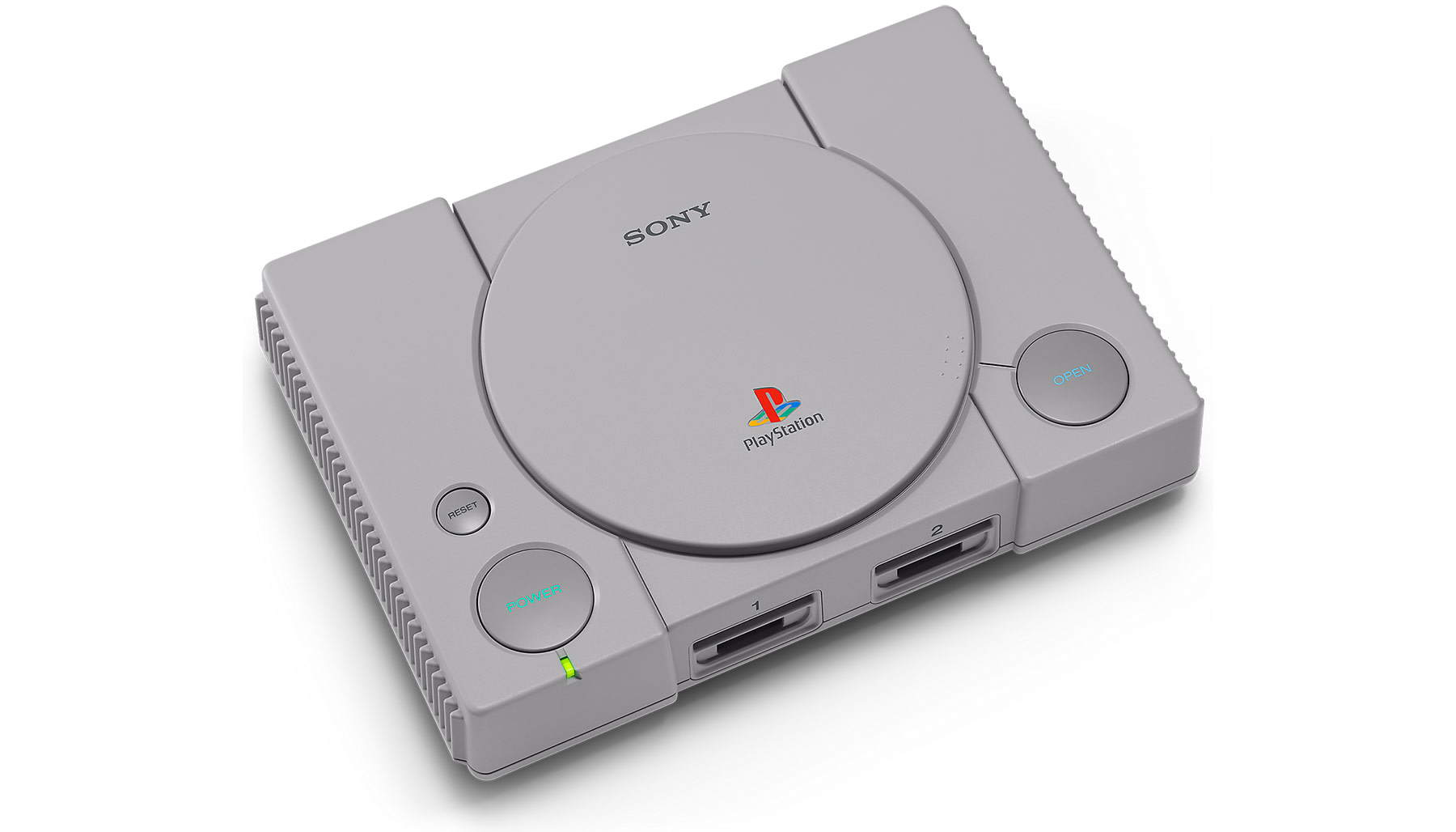 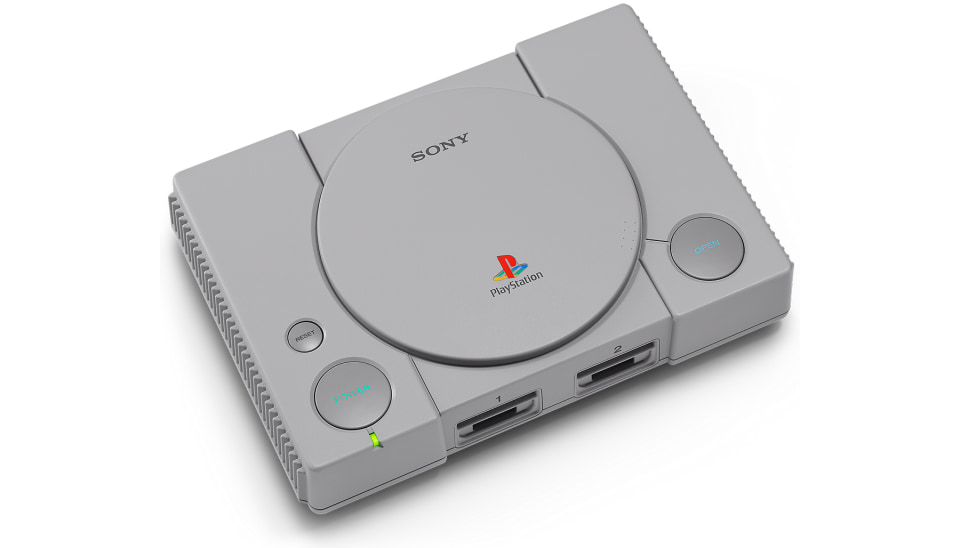 All that's old will be new again this Festivus, if the Playstation Classic is any indication. On Tuesday, Engadget headed down to Sony Interactive Studios in San Mateo, California for an early look at what is shaping up to be one of the hottest items of the holidays.

The Playstation Classic (PSC) is, like the Nintendo Classic and Super Nintendo Classic before it, a self-contained retro gaming console that connects directly to your television via a standard HDMI cable. The PSC comes preloaded with 20 -- let's call them "iconic" -- games. You've got blockbuster titles like Final Fantasy VII, Resident Evil: Director's Cut, Grand Theft Auto and Metal Gear Solid, as well as less well-known but still beloved IPs like Rayman, Mr Driller, Wild Arms, and Battle Arena Toshinden. Unfortunately, that lineup rounds out with a bunch of chopped liver like Cool Boarders 2, the first Twisted Metal and Jumping Flash!, which are just as god awful as you remember them being when you were in high school.

Debates of the game selection aside, the PSC experience is pretty much identical to what you remember from the late '90s, aside for the setup process of course. The PSC has two rear ports, the HDMI for video out and a microUSB for power, which can either be plugged into a power socket using the included adapter or directly into the TV if it has a free USB port. Once everything is connected, you tap the power button to turn the unit on and are greeted with the original rainbow-colored PS logo as the system boots. That screen then dissolves into the main menu/game carousel. Flicking the D-Pad left and right scrolls you through the games (via their original box art), tap down on the D-Pad to bring up the digital save slots (more on that below). Control schemes (ie what each button does) and game manuals can also be accessed from the main menu as well.

The Classic uses the same, wired 8-button controller as the PS1. The new iteration feels slightly smaller than what I remember, but doesn't significantly impact gameplay. What you will notice is the lack of thumbsticks and fixed camera positions (in that you can't rotate the camera independently from the character's orientation. I never realized how much more functional those spring-loaded sticks were until I had to play a third-person game without them. Twisted Metal, Cool Boarders 2, and Ridge Racer Type 4, for example, were infuriating to get acclimated to because your character/vehicle's movement is directly tied to the direction that they're facing.

If you, like this packrat author, still have your old PS1 memory cards and are hoping to load up an old save file on the PSC, you my friend are shit out of luck. The Classic system does not accept PS1 physical memory cards, instead opting for a digital storage system. Like the SNES Classic, you can save your progress at any point on the PSC simply by pressing the reset button and saving the game in an available "suspend point" slot.

The PSC also delivers another '90s throwback: heavy pixelation and blocky polygon rendering. Battle Arena Toshinden, Jumping Flash! and Cool Boarders 2 were the most egregious examples, though in their defense, they are all some of the earliest titles available for the PS1 and the state of technology in 1996 was archaic compared to modern consoles. Later titles like Mr Driller, Rayman, Revelations: Persona, and Tekken 3 are all much easier on the eyes and, to a degree, illustrate just how quickly video rendering technology was advancing at the end of the last century. That said, the image quality on modern 1080p sets was not great, rather fuzzy where it wasn't pixelated. What's more, the games all resolve at 4:3 aspect ratio so you're stuck with wide black bars on either side of the screen. I didn't see any option to stretch the display or otherwise fit it to today's 16:9 screens.

Overall, the PSC is a bit of a mixed bag. On one hand, if you're into retro gaming, already have a NES Classic, an SNES Classic, and want to round out your collection -- or if you just want to show your bratty kids just how good they've actually got it with their Playstation 4s and Xbox Ones -- by all means take a shot with the PSC. At $100, it's a bit pricier than either the $60 NES Classic or $80 SNES Classic but it does offer easier access to these old-school games than fiddling with emulators and ROMs. On the other hand, you're dropping a Benjamin to play 23-year-old video games. I mean, if you want, you can spend $16 on an Android port of FFVII and play it on your phone at this point without having to subsidize the inclusion of random titles like Intelligent Qube.

The Playstation Classic will be available for sale starting December 3rd.

In this article: av, gadgetry, gadgets, gaming, hands-on, NES, Playstation1, PlaystationClassic, SNES, sony
All products recommended by Engadget are selected by our editorial team, independent of our parent company. Some of our stories include affiliate links. If you buy something through one of these links, we may earn an affiliate commission.