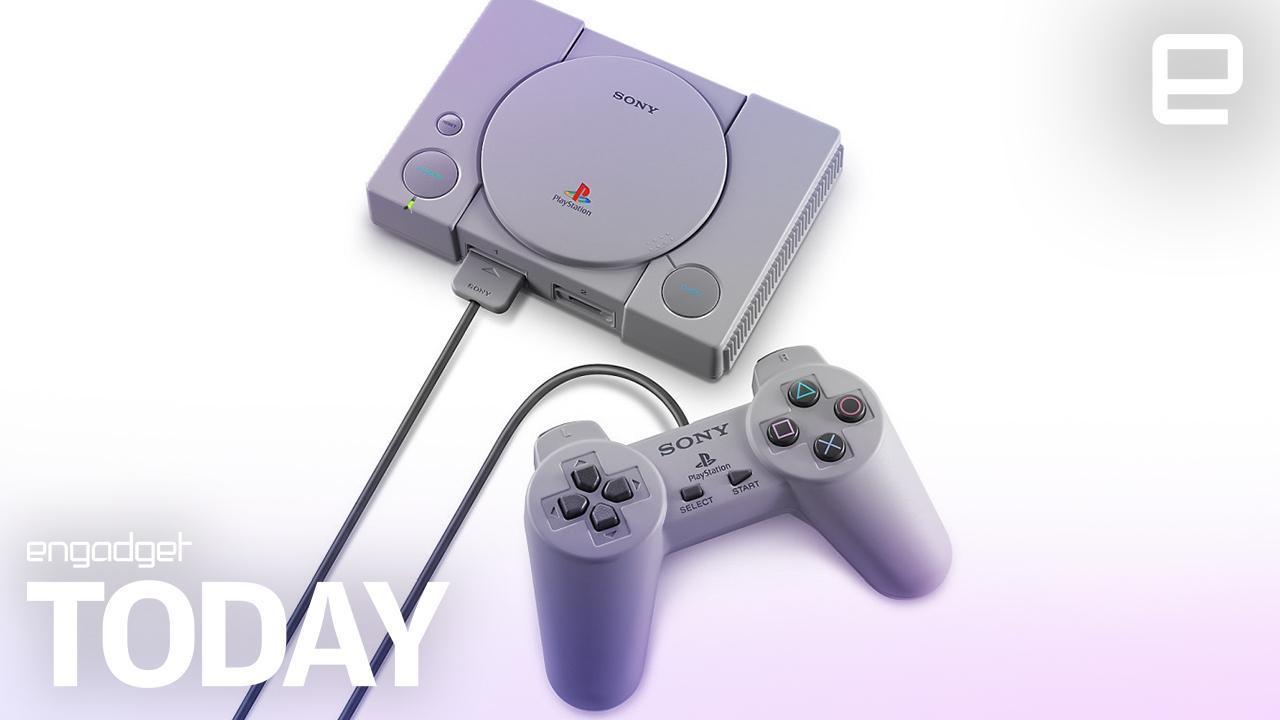 Sony has finally revealed the full game list for the PlayStation Classic, and it looks like it'll please fans looking for a nostalgia hit... mostly. In addition to previously announced games like Final Fantasy VII and Ridge Racer Type 4, you'll find definitive titles like Metal Gear Solid, Resident Evil Director's Cut and Twisted Metal. Simultaneously, though, there are a few curious choices and conspicuous omissions.

To start, you'll find games like the original Grand Theft Auto and Rainbow Six. They're both fine titles, but you may be in for a shock if you're expecting GTAV or Siege. It's also unusual to see Oddworld: Abe's Oddysee -- it's a well-known game, but not a blockbuster. And of course, there's bound to be a classic game or three that you wish was on the list. Where's Gran Turismo or Wipeout, for instance? Sony no doubt had to consider game variety and licensing issues when choosing the list, but that still leaves you making some sacrifices if you want a nostalgia hit on December 3rd. You can see the full list below.

In this article: AOLoriginals, av, DailyShow, Engadget, EngadgetToday, EngadgetVideo, Entertainment, games, gaming, gear, playstation, playstationclassic, ps1, retro, sony, video, videogames
All products recommended by Engadget are selected by our editorial team, independent of our parent company. Some of our stories include affiliate links. If you buy something through one of these links, we may earn an affiliate commission.