Shadow VR is the latest rival to the Oculus Quest

This VR headset does 6DoF tracking on both the head and controllers.

While we're all anticipating the launch of the Oculus Quest standalone VR headset in spring 2019, HTC's been busy pushing its very own Vive Focus into more markets -- including the US and Europe as of today -- while letting developers toy with its 6DoF controller add-on. Luckily for HTC, it's not alone in this upcoming battle. Also announced today is Shadow Creator's Shadow VR, a new Vive Wave-based 6DoF headset which comes with the company's self-developed 6DoF controllers.

Much like the Vive Focus, the Shadow VR is powered by Qualcomm's Snapdragon 835 and features a 110-degree field of view via Fresnel optics, but it comes with a slightly lower 2,560 x 1,440 display resolution (the Vive Pro, Focus and Quest all have 2,880 x 1,600). Since this is based on the same reference design, it's the same inside-out world-scale tracking tech using the stereoscopic front cameras. Here's hoping that Shadow VR will also get the Focus' see-through mode, just for that extra bit of convenience. 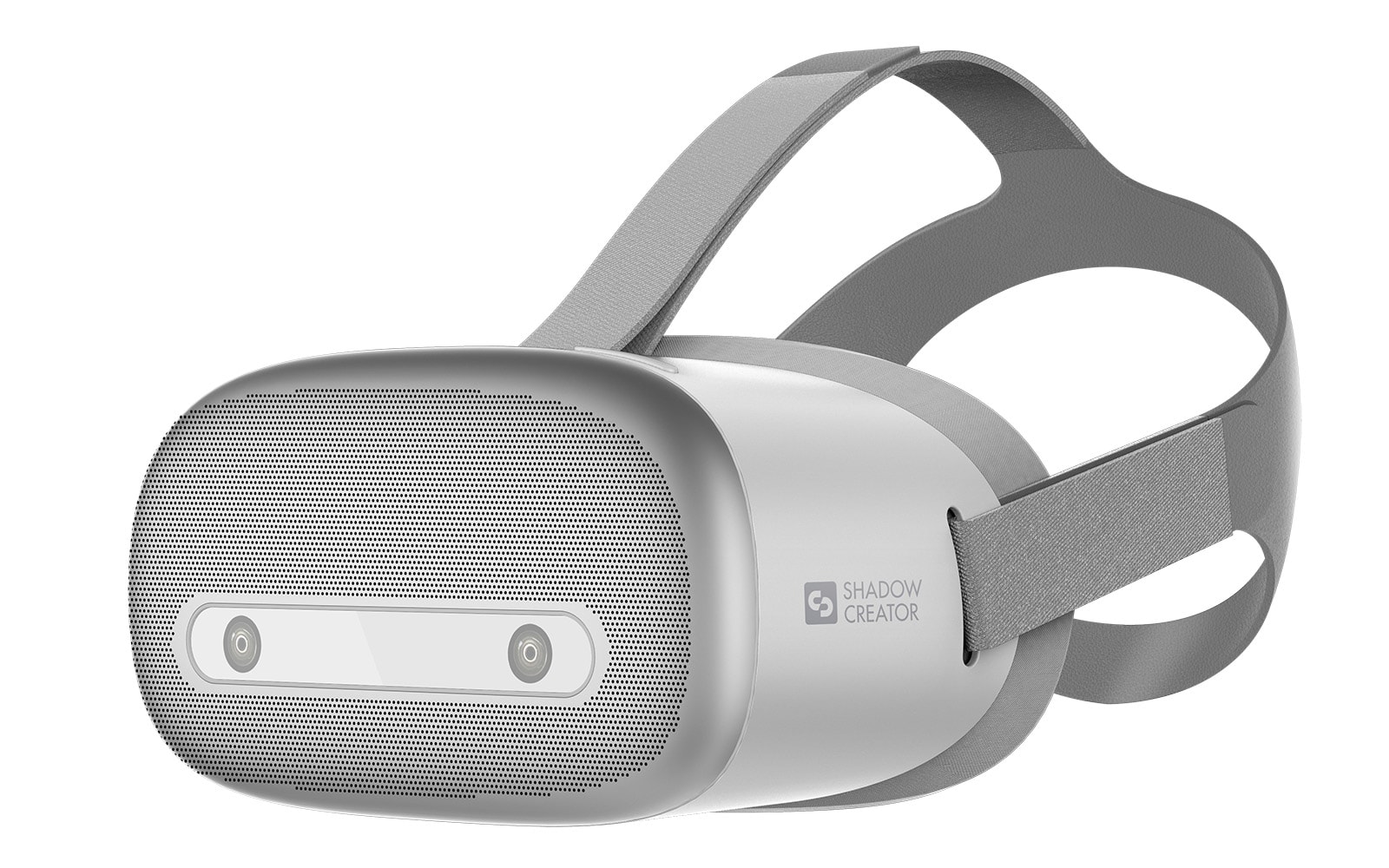 Little else is known about the Shadow VR (we don't even have images of the controllers), but it'll be available to consumers globally on November 11th for $399 -- matching the Quest's aggressive price. We expect to get more info right before launch. The Shadow VR is joined by Pico's Neo and G2 from earlier, both of which are also Vive Wave-powered headsets but aimed at business users. Now that there are 15 hardware partners in total supporting HTC's Android-based VR platform, we may well see more headset announcements from them in the very near future.