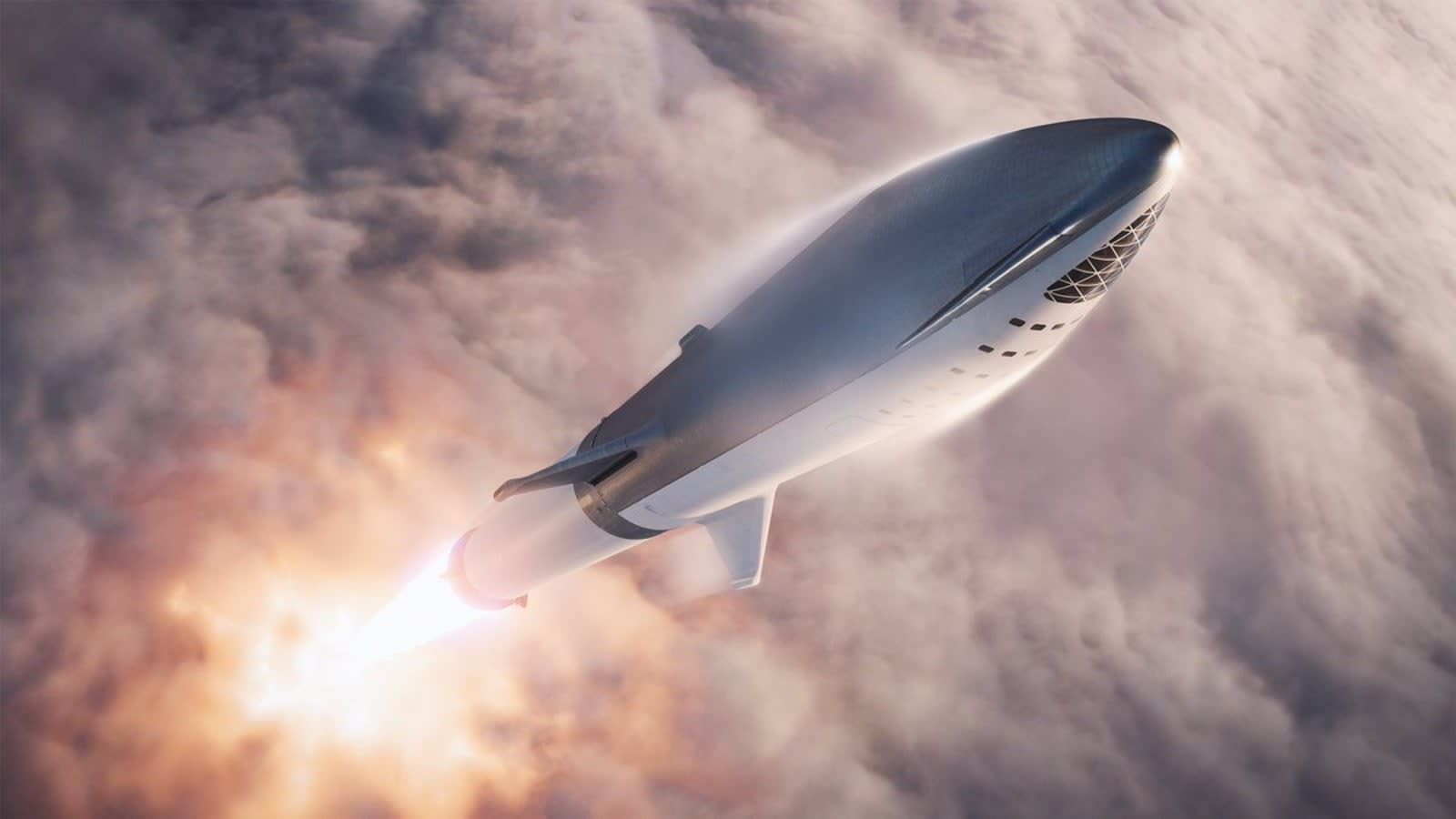 SpaceX plans to use a Falcon 9 rocket to test some of BFR's key features even before the company builds a full-sized version of its interplanetary vehicle. The private space corporation's chief, Elon Musk, has revealed on Twitter (like he usually does) that SpaceX plans to upgrade the second stage of a Falcon 9 "to be like a mini-BFR ship." See, the BFR (or Big Falcon Rocket) comes with a passenger spacecraft that can carry up to 100 people and up to 450 tons of cargo. The company specifically designed it for manned and big cargo missions to the moon, Mars and farther locations. SpaceX is even hoping to use the BFR to establish a Martian base and colony in the future.

Mod to SpaceX tech tree build: Falcon 9 second stage will be upgraded to be like a mini-BFR Ship

Musk didn't elaborate on how the company will upgrade its Falcon 9, but he did say that the mini-BFR ship won't make a propulsive landing back here on Earth. He also said that SpaceX is aiming to send the miniature ship to orbit by June 2019, though that could be still be pushed back. In addition, Musk revealed that the company is building a BFR dev ship in order to perform supersonic and landing tests in Boca Chica, Texas, where SpaceX will conduct most if not all of its BFR testing.

In this article: bfr, elonmusk, gear, space, spacex
All products recommended by Engadget are selected by our editorial team, independent of our parent company. Some of our stories include affiliate links. If you buy something through one of these links, we may earn an affiliate commission.