And some interestingly styled new routers from Netgear.

Looking for something new? Samsung teased a new type of device at its developer conference yesterday, but it still might not be the company's most important mobile news of the day. Also, we have some suggestions if you're considering a laptop purchase this holiday season, and Netgear's latest routers must be seen to be believed. 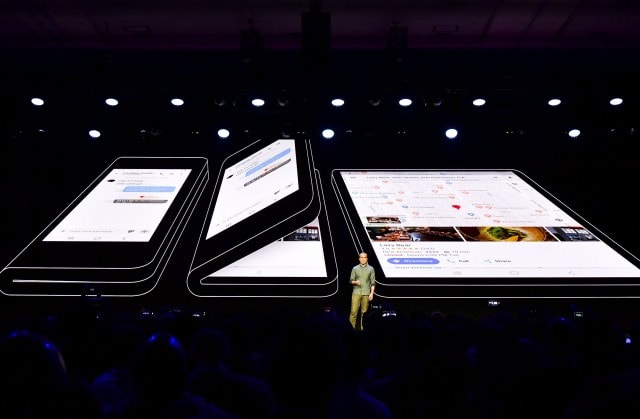 When closed, Samsung's foldable-phone prototype looks like a regular smartphone, and the cover can be used to display information like the weather and time. It can then be unfolded like a book to reveal a 7.3-inch display that works like a miniature tablet. According to Samsung, you can run three apps simultaneously with what it calls a Multi-Active Window. While the device itself isn't quite ready for prime time (it looked a little dim onstage), Google is already preparing Android for a future full of flexible devices that flip in and out of different configurations.

We've come so far from the days of TouchWiz.Samsung cleans up its Android skin with One UI 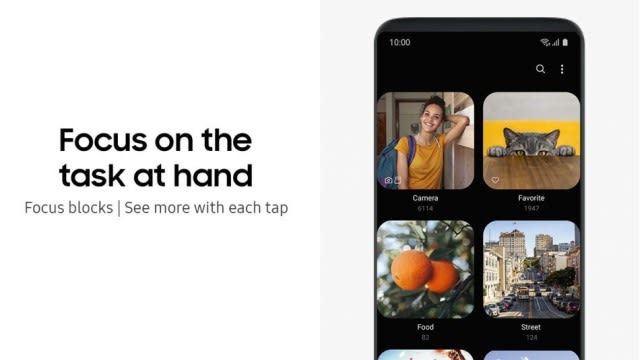 In addition to unveiling its much-rumored folding phone at its developer conference, Samsung also shared plans for a cleaner Android skin. The new look will be called One UI and feature not only a refreshed design with rounded corners in its icons, but also a minimalist aesthetic that the company said will draw users' eyes "to what matters." And since so many of Samsung's phones, like the Note 9 and S9+, have massive screens, One UI also makes it more comfortable to navigate larger displays. Expect to see the redesign in next year's phones, like the Galaxy S10, that should launch in February. 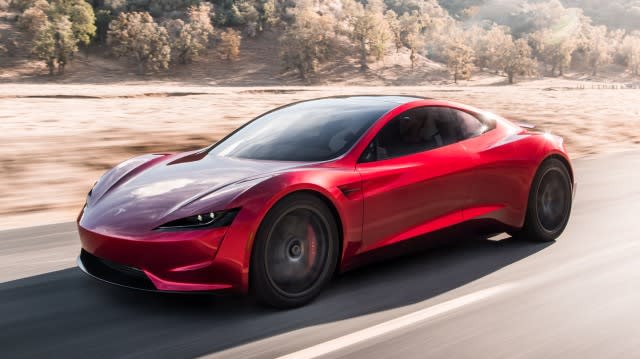 As part of his settlement with the SEC over tweets about taking Tesla private, Elon Musk agreed to step down from his post as chairman of the board of directors. Now, while he's still CEO and retains his seat on the board, Tesla has announced his replacement: current board member and CFO of Australian telecom Telstra Robyn Denholm. Other parts of the SEC settlement included $20 million in penalties and a promise for plans to place procedures and controls on Musk's tweets. 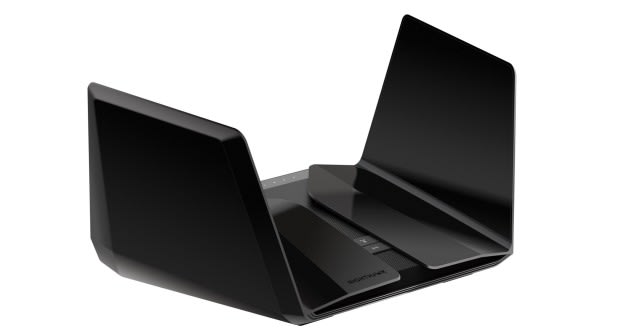 Netgear isn't going to let ASUS have all the fun with bafflingly designed, high-performance WiFi routers. The company has unveiled its first routers using the WiFi 6 (aka 802.11ax) standard, and they're stealth fighters. Whoosh! Both the AX8 and AX12 can handle up to 6Gbps of wireless data traffic at any one time, with "optimized" quad-core processors to juggle all that traffic, and promise 25 percent higher data efficiency. If they sound like they'll be expensive... you've guessed correctly. The AX8 will cost $400 and, according to Amazon, should be released on December 21st.

There's something here for everyone.The best laptops to give as gifts 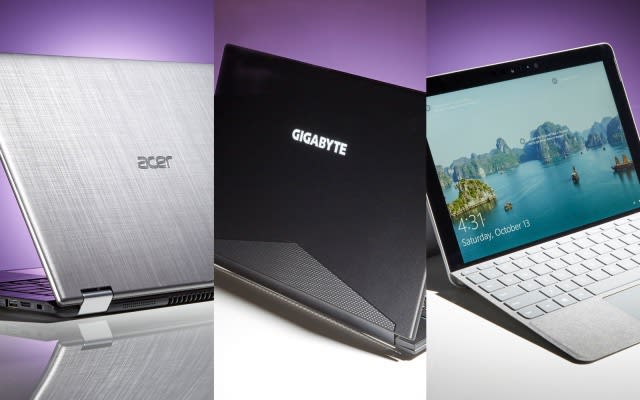 If you check out our 2018 holiday gift guide, you'll see we narrowed our laptop shortlist to just half a dozen machines. Dell's latest XPS 13 is a terrific all-rounder if you're looking to buy someone a Windows laptop. Gigabyte's lightweight Aero 15X, meanwhile, is a solid choice for those who want to play games on the go. Our picks also include Microsoft's Surface Go, the ASUS Chromebook Flip and the updated MacBook Air, which is so new it hasn't even begun shipping yet.

The company 'will not listen to, view or keep the contents' of Portal video calls. Facebook's Portal video chat displays go on sale in the US 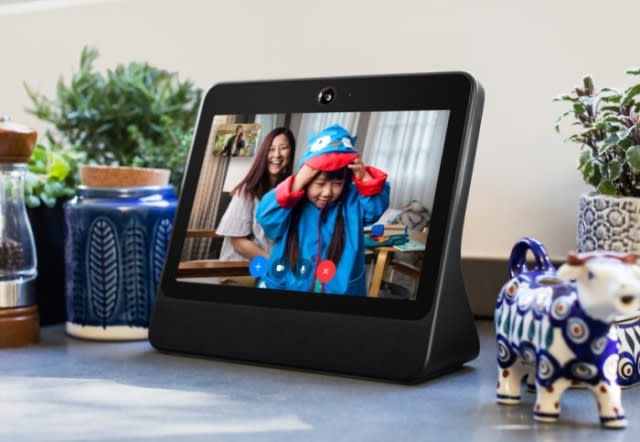 Facebook's Portal and Portal+ smart displays are now available in the US via Amazon, Best Buy and their own, ahem, portal. The social network created the devices with video chats in mind, giving them AI-powered cameras that can track you as you move around while talking to friends and family. The 10-inch Portal (with a 1280 x 800 screen) will set you back $199, while the 15-inch Portal+ (with a 1920 x 1080 pivoting display) will cost you $349.

All products recommended by Engadget are selected by our editorial team, independent of our parent company. Some of our stories include affiliate links. If you buy something through one of these links, we may earn an affiliate commission. All prices are correct at the time of publishing.
The Morning After: Samsung's 'Infinity Flex' phone unfolds
entertainment
gadgetry
gadgets
gaming
gear
themorningafter